Facebook
Twitter
Pinterest
WhatsApp
Telegram
Leonardo DiCaprio has been getting serious with. Girlfriend Camila Morrone as they quarantine together. And the Oscar-winning actor recently took their romantic time outdoors, as they enjoyed some sand and sun. He sported a beach bum look Saturday as he spotted at the beach in Malibu with Morrone and his dog, during a break from quarantine.
Leonardo wore a white printed t-shirt with a printed bathing suit, as he sat in a low lounge chair, next to Morrone. He kept the sun out of his eyes with a brown trucker hat, printed with the California state flag. DiCaprio enjoyed a snack, as his loyal golden retriever lied down next to him, looking damp from the swim. 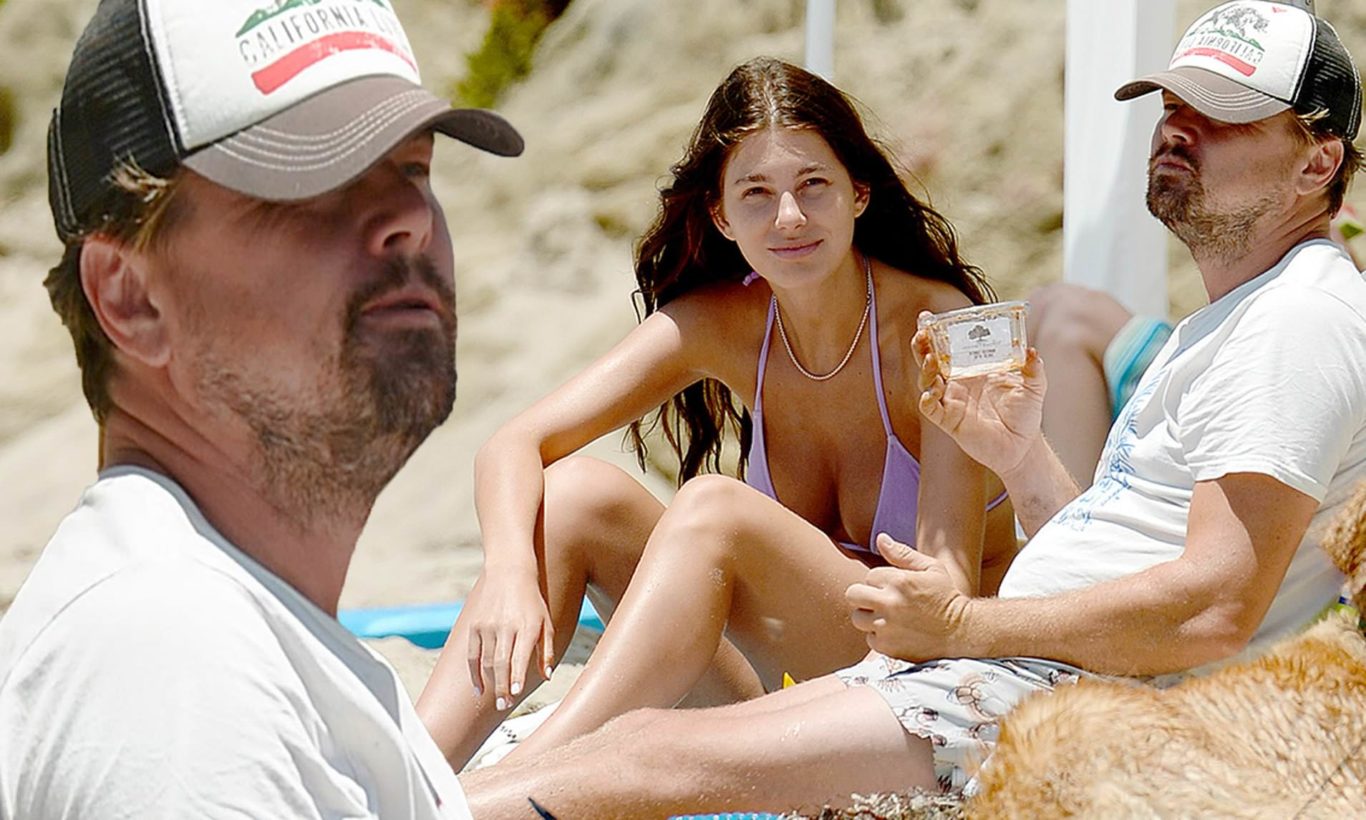 Morrone was glowing in a lilac string bikini, which she paired with a gold necklace, Wearing her wavy hair down. Not pictured were her husky pups Jack and Jill, whom she recently began fostering during the quarantine. The Valley Girl actress recently celebrated her 23rd birthday on a yacht. With DiCaprio and pals Nina Dobrev, Shaun White, Kevin Connolly, and Lukas Haas.

She and the Once Upon a Time in Hollywood star have been getting serious amid quarantine, according to People. Sources told that ‘He is usually very independent, spends lots of time with friends, but because of the lockdown, he has mostly spent time with Camila. He loves being with her.’ The source continued: ‘They are very close. Leo has spent 24/7 with Camila for months at his house.’ 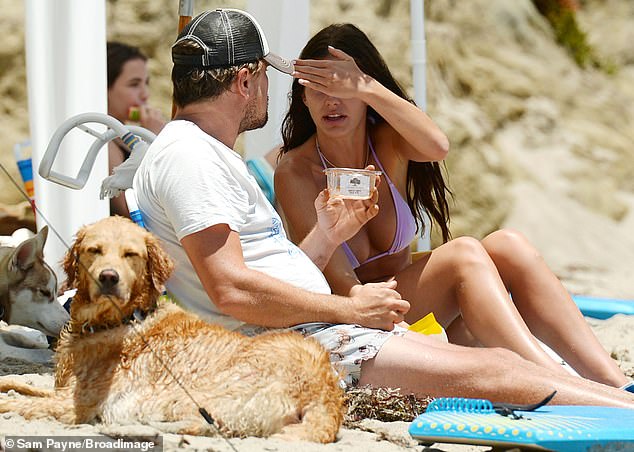 Another source told that ‘They’re always together, but like maintaining privacy.’ They added: ‘They’re really great for one another and have been enjoying this time together off the grid.’ The couple was first romantically linked back in December of 2017, making their debut back in February at the Academy Awards.
© Copyright© Bullet News