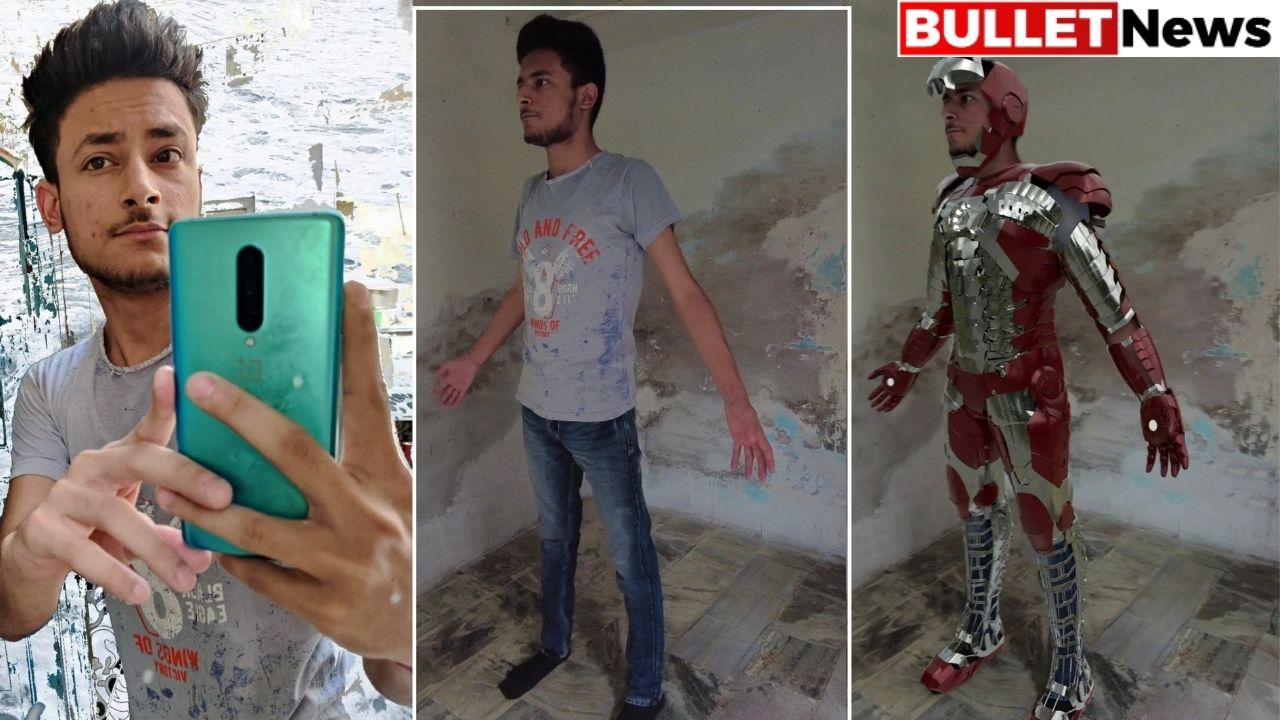 The changing format of the digital world, graphics, animation, VFX, etc., has increased significantly. The best part is that the youth have taken the lead in this by using their technology and creativity.

In this sequence, the youth of only 20 years has shown such work in this field, which is appreciated at the international level. We are talking about Lokesh Khatri, 20 years old, a YouTuber and VFX artist preparing for CA.

The remarkable thing about this twenty-year-old youth is that the Mark 5 suit of Iron Man uses VFX. Mark 5 suit failed to be made by big international companies and people who have demonstrated their proficiency at the international level.

Lokesh Khatri’s Mark 5 Suit is the best one after Marvel. His effort to perfect the VFX design of the MARK5 suite has come to an end after almost nine failed attempts.

Too many people worked on this in the past, but either they left unsuccessfully, or their quality remained lacking. This mark5 suite of Lokesh is highly appreciated all over social media and especially in the world of YouTube.

Lokesh said that he is currently preparing for CA, but his interest in VFX was awakened in his childhood. He needed expensive hardware and resources to make it, so he had to wait three years. He got his first laptop in class ninth, after which he started working in this field.

He then created a one-by-one VFX design, eventually creating the iconic Mark 5 suit for Iron Man. Lokesh Khatri says that he reused to think about this design even in night dreams and immediately woke up and worked on that design further. He also watched many Hollywood movies so that his concept on VFX could be more precise.

Lokesh said that after doing CA, he wants to go abroad and represent India. VFX design is his hobby and his dream to become a CA.

He also said that he is also giving information to the people about this through his YouTube channel, and very soon, he is trying to make another immense contribution in this field.