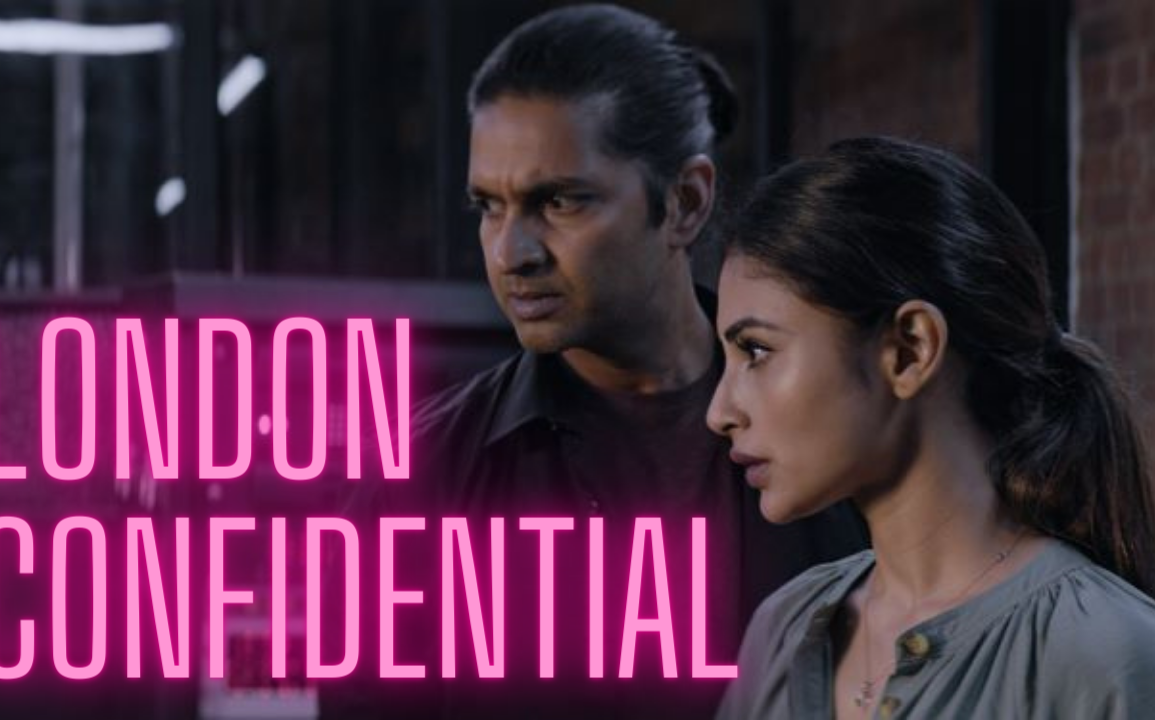 Video streaming site ZEE5 is giving us back to back unparalleled entertaining content in the form of series and movies. Soon we will be going to see another masterpiece, 'LONDON CONFIDENTIAL.'

London confidential: It's an all-new spy thriller series with pulse-pounding twists and turns. The shooting of the Series has happened in Modern-day London. It will allow the viewers a peek into the world after a pandemic.

The film recently shot in London; there are many movies based on Undercover agents, nut Zee5 Original London Confidential is concentrating on the conspiracy theory of the post-pandemic era, with the suspicious mole in the agency. The film illustrates the emotional baggage and declining relationship while giving everything to find out the culprit. They have limited time to execute the operation, and in this operation, several raw agents got killed.

Here you will find the complete cast and crew details of London Confidential 2020.

The director of the movie Kanwal Sethi is very excited for the Series, and he thanked everyone for their hard work and dedication. Further, he said, 'This is the first OTT feature film to be shot in London post the lockdown. On the one hand, it was a very challenging experience and great learning to shoot in these difficult times, but at the same time, it was also a joy to work with a wonderful team. We have tried to show London in a new face, like never before.'

In an interview, talking about the digital movie, the lead actress Mouni Roy revealed she is playing Uma, A raw agent who tries to figure out a Chinese conspiracy theory against India. It is a spy thriller movie. She added a unique experience and shooting during a global pandemic-added moment in the unique experience diary.

Mouni Quoted, "On the set, it was all about adhering to social distancing norms. I was a little worried and anxious initially. The entire set used to sanitize every day. We used to sanitize our scripts before picking them up. But overall, it was a memorable one".

Another lead role actor Purab Kohli said he was very excited about Arjun's role, who is a raw agent. And he enjoyed the Kanwal's Collaborative style of working. He thanked Mouni for his co-partner. He is a bit anxious about the viewer's feed on the role. Later he thanked the Zee 5 for giving him that opportunity.

London Confidential, The film will premieres on 18 September exclusively on ZEE5.