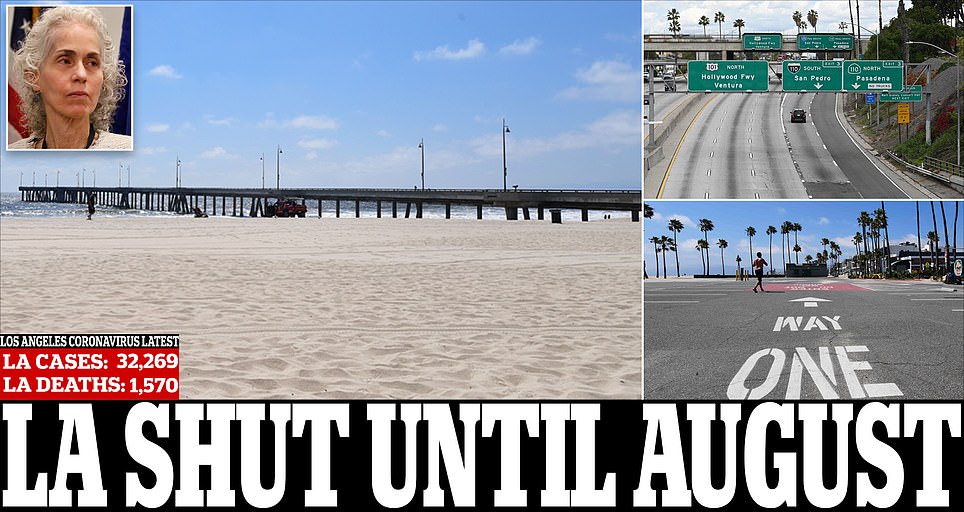 Los Angeles will keep its stay-at-home orders in place through to August. As infections and deaths continue to rise and the county’s health director warned. A dramatic change needed before lockdown rules can be relaxed. Los Angeles County Public Health Director “Barbara Ferrer” announced. During a Board of Supervisors meeting on Tuesday. That the stay-at-home orders will with all certainty extended for the next three months. 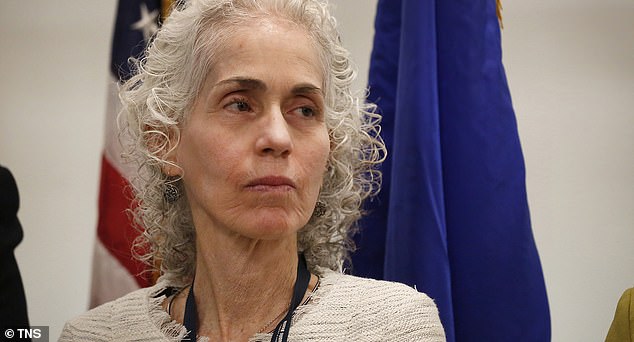 Ferrer said, “the shocking timeline will only change if Los Angeles sees a dramatic change to the virus and tools at hand”. The county continues to see a spike in cases and deaths, with another 566 people testing positive and 39 dying from the virus. This takes the total death toll in Los Angeles to 1,570, meaning it makes up more than half of the 2,789 deaths across the whole of California. While other parts of the state have recorded a decline in daily infections and deaths, Los Angeles continues to record growth in both areas.

Breaking: Los Angeles County’s stay-at-home orders will “with all certainty” be extended for the next three months, Los Angeles County Public Health Director Barbara Ferrer acknowledged during a Board of Supervisors meeting on Tuesday https://t.co/jswRcZ5FkS

Ferrer also said that “the aim is to ease restrictions over the coming months. But that this will only happen if the rates of infections and deaths decline. Our hope is that by using the data, we’d be able to slowly lift restrictions over the next three months”. The county also needs to have access to more tools such as testing to bring the outbreak under control. Just 240,000 of the 10 million residents have tested for the virus so far, with around 12 percent testing positive. 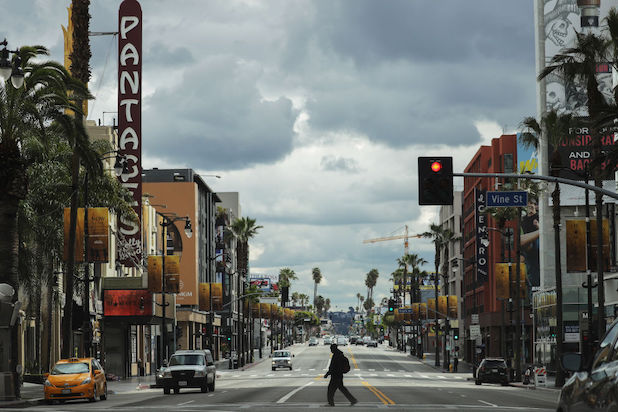 The City of Angles started relaxing some restrictions last week. Parks, hiking trails, and golf shops. Re-opened on Saturday and nonessential businesses started operating curbside pickup. Beaches are also set to reopen Wednesday but only for surfing, running, walking, and swimming. Sunbathing banned and people required to wear masks when not in the water. Ferrer’s comments suggest any further easing of restrictions could be some time away.