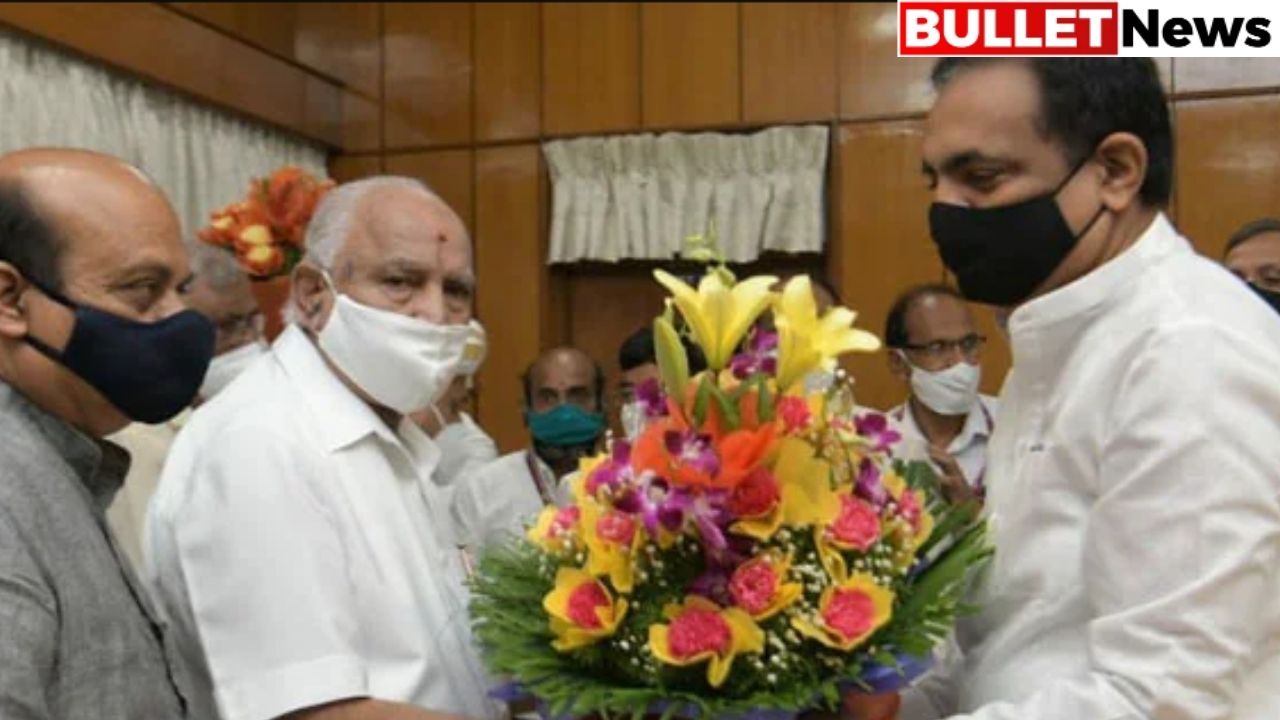 For once this, the relationship between Maharashtra and Karnataka is not in deep water. In a significant breakthrough, the two neighbouring countries on Saturday decided that coordination and communication were better about managing flooding and water supply in the area.

The flood coordination committee of three-level floods at the ministry level, the level of secretaries, and field-level will soon occur with standard operating procedures and preparedness to share real-time data and ensure early warning against the liberation of the dam. In addition, the Secretary of the two countries will ensure 24/7 committee operations.

Minister of Water Resources Maharashtra Jayant Patil, who met Karnataka CM BS Yediyurappa, told a free press journal, “Maharashtra already has a real-time data monitoring system; We will extend it to Narayanpur Dam.” He said if both countries dynamically manage the flow of water. Then, the Almatti Dam can overcome the flood situation effectively.

The Karnataka government has also been asked to optimize the level in the Almatti Dam, synchronize it with the entry stream to ensure there is no danger of flooding in Maharashtra.

Patil called the discussion “fruitful”. He said, “Last year, we managed to avoid and reduce the impact of flooding due to coordinated efforts and monitoring between the two countries.” He said that new coordination would provide much better results.

Yediyurappa said various problems regarding floods in Krishna and Bhima River Basins have also been discussed. Patil said heavy rainfall in two sub-basins created a real problem. Therefore, countries have decided on two branch strategies for Bhima’s sub-basins. “First, monitoring of rainfall in the stalk dams and wisely decided the gradual release to provide sufficient warnings to Karnataka. Second, monitoring of rainfall in a free water catchment area and trying to share information as soon as possible,” he added.

Maharashtra and Karnataka also agreed to complete the earliest Dudhganga Dam project, with the former also agreed to fund it. “Maharashtra state government will also provide sufficient funds for the solution to Dudhganga,” Patil was confirmed.

Yediyurappa said that the technical team would work to get four TMC (thousands of millions of millions of cubic feet) from Maharashtra and, in return, releasing water to the regions that were translated from the western state.

Pointing to the lack of acute water during April and May at Krishna Basin, Minister of Home Karnataka Basavaraj Bommai said Maharashtra had imposed money for water release to the state since 2013. However, it is agreed upon that Karnataka will not pay but will provide water to Jath Taluk driest during the rainy season.

Over the course of past three years, the country has witnessed flooding in Krishna and the Bhima River flow of the heavy rain in the catchment area in Maharashtra.

Pointing to the lack of water during April and May in the Krishna Basin area, Bommai said since 2013, Maharashtra has imposed money to release water in the state.

However, it has been duly agreed that the Karnataka will not pay but will supply water to the Taluk Jath-hit drought from Maharashtra during the rainy season.