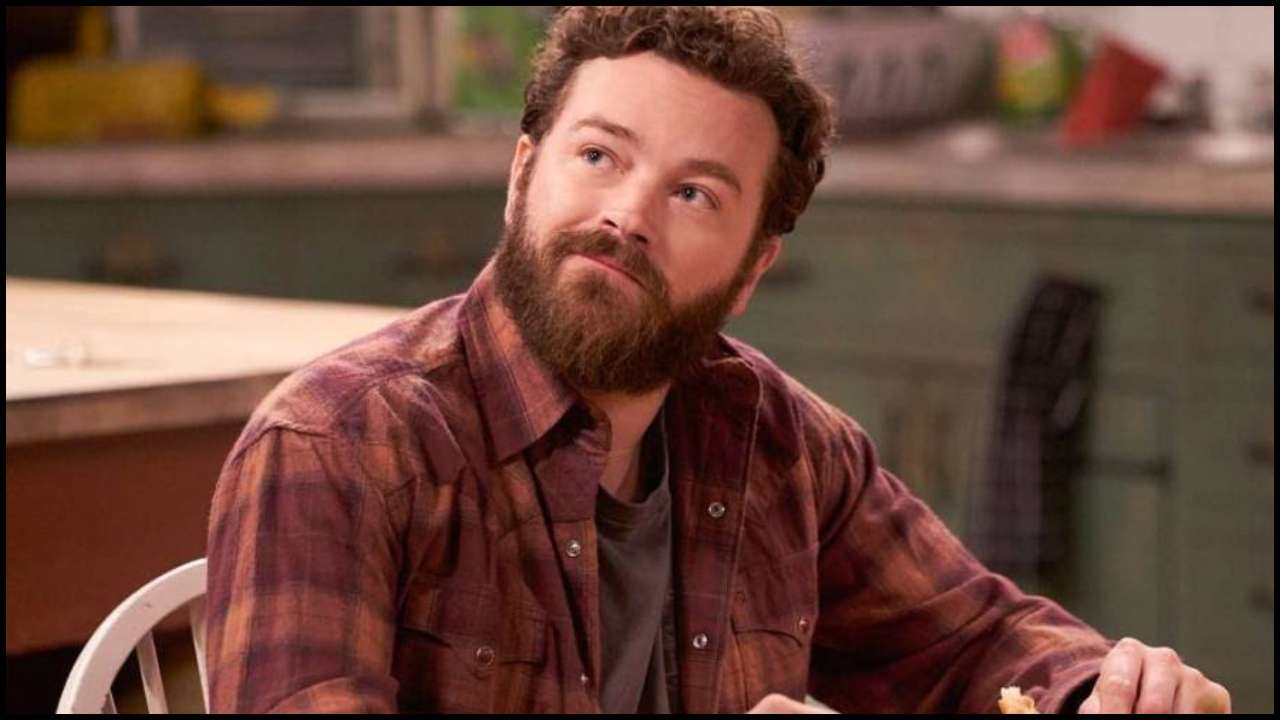 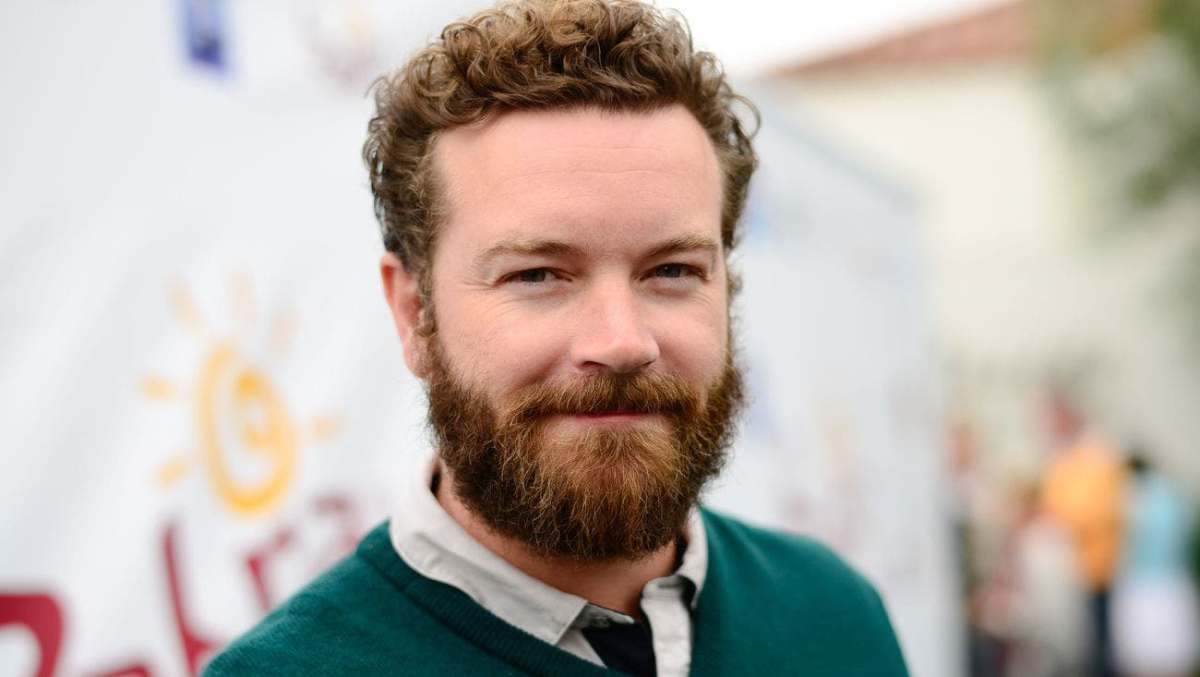 Masterson stands accused of raping a 23-year-old woman between January and December 2001. According to the complaint. He is also accused of raping a 28-year-old woman in April 2003 and sometime between October and December of that year of raping a woman, 23. Who officials say he had invited to his Hollywood Hills home. Masterson, who also starred in Netflix’s “The Ranch” has charged with three counts of rape by force or fear. The case filed for warrant Tuesday. On Wednesday night, 50-year-old Remini who belonged to the church for years. But now speaks out against it and its unorthodox practices tweeted “Finally, victims are being heard when it comes to Scientology! Praise the Lord!” This is just the beginning Scientology, your days of getting away with it are coming to an end! #justice #scientologytheaftermath.

Finally, victims are being heard when it comes to Scientology! Praise the lord! This is just the beginning Scientology, your days of getting away with it is coming to an end! #justice #scientologytheaftermath https://t.co/oAFlIoWFYd

All the alleged crimes occurred at Masterson’s home. Deputy District Attorney Reinhold Mueller of the Sex Crimes Division, who is prosecuting the case. Masterson, who taken into custody Wednesday before posting bail, now faces 45 years to life in state prison. In February, Masterson accused of rape by four women in a lawsuit. It is unclear if those women are the same as the alleged victims in the new charges.
At the time, he slammed them for accusing him of rape, saying the lawsuit they have filed against him. And the Church of Scientology is just a shameful money grab. It is not known who the alleged victims in today’s arrest are or if they connected to this earlier lawsuit in any way. 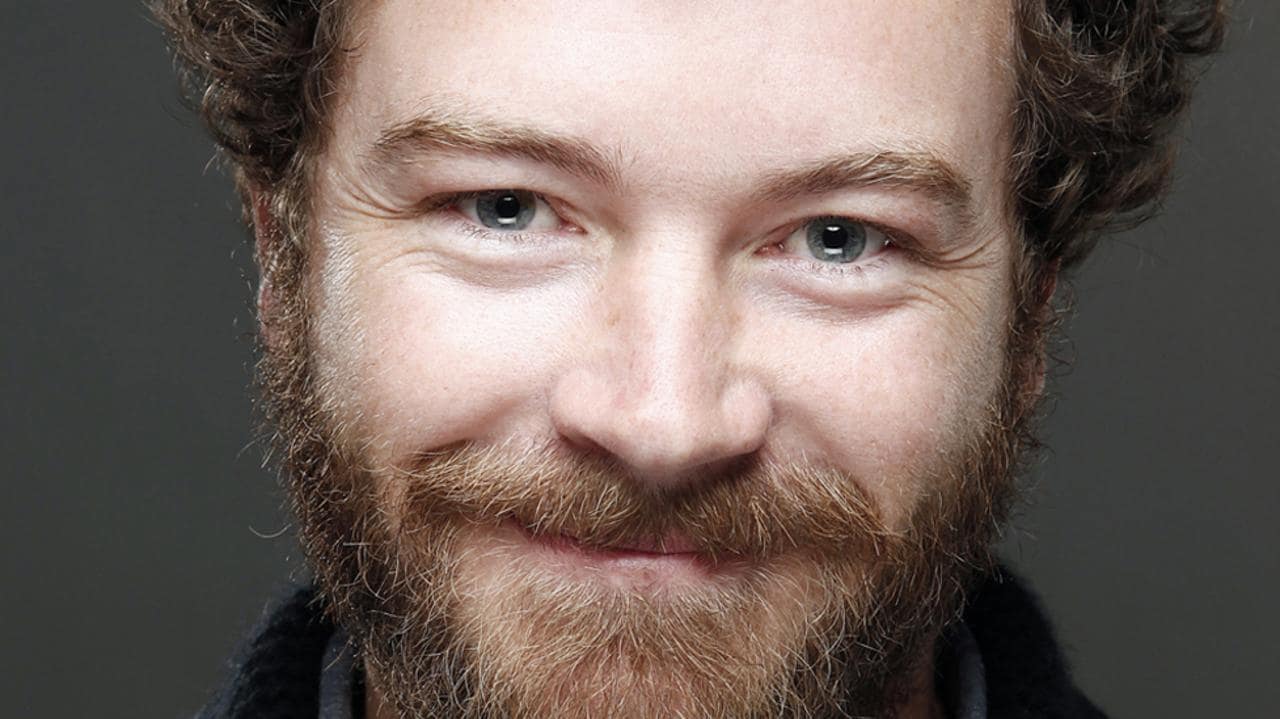 A spokesman for the District Attorney’s Office said they have declined. To file sexual assault charges against Masterson in two other cases. One for insufficient evidence and the other based upon the statute of limitations for the crime alleged. Masterson has married to actor and model Bijou Phillips since 2011.
Masterson’s attorney Tom Mesereau said in a statement that “Mr. Masterson is innocent. And we’re confident that he will exonerate when all the evidence. Finally comes to light and witnesses have the opportunity to testify.