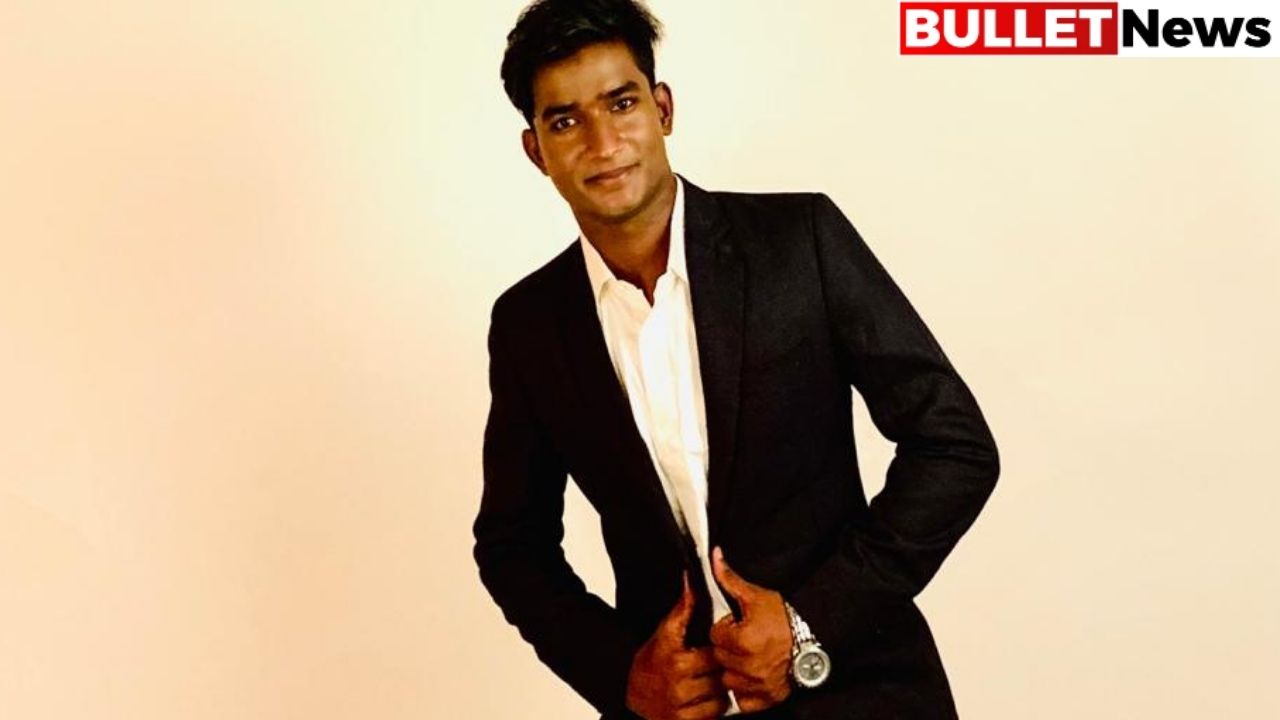 In this era of digital breakthroughs, public relations has become one of the most effective instruments for brands and artists to build and monitor a positive reputation in the digital space. Influencers, start-ups, and entrepreneurs are increasingly capitalising on these benefits.

You may use digital PR to interact with your audience and build trust. People will only buy your products and encourage celebrities they believe in, and trust is earned only by a positive image. People are most likely to invest in you or your business if they see positive reviews about you.

Md Badshah Ansari recognised the importance of maintaining a good social image. He, at a very age, understood what most of the experienced business people could not. He and Gulrez Alam built a digital agency called ‘Teamology Softech Media Services Pvt. Ltd. He has a vision in his mind.

Md Badshah Ansari has worked hard on his skills and is one of the known digital PR experts. With his skills, dedication, and hard work, he took this online business to another level. With his efforts, the internet market exploded in a matter of months.

Teamology was soon approached by many firms looking for high-quality, low-cost master PR services. The company’s services are designed such that they target the hidden problems of the client and then work on them.

In the world of digital businesses, this digital agency has established new standards for businesses and Md Badshah Ansari has played a key role in the growth of this agency. The organisation has completed an impressive number of projects, with the total number exceeding more than 10k.

Significant business owners have also referenced it for its specialised services such as Digital PR/Social Media Marketing, SEO, and Web Development, among others. Recently, the agency has begun offering celebrity PR services, and some well-known celebrities have been featured in its publications.

MD Badshah Ansari assists celebrities in establishing a positive public image by customising a strategy for each of his clients. The company currently has over 500 clients and 160 projects.

Even though MD Badshah Ansari started young, he has years of experience that he incorporates in his works to take the company to another level. He has had his portion of setbacks. In the beginning, it was tough to convince people of his skills because he was young, but he proved them wrong. According to him, you must trust yourself and the skills you have rather than what others think of you.