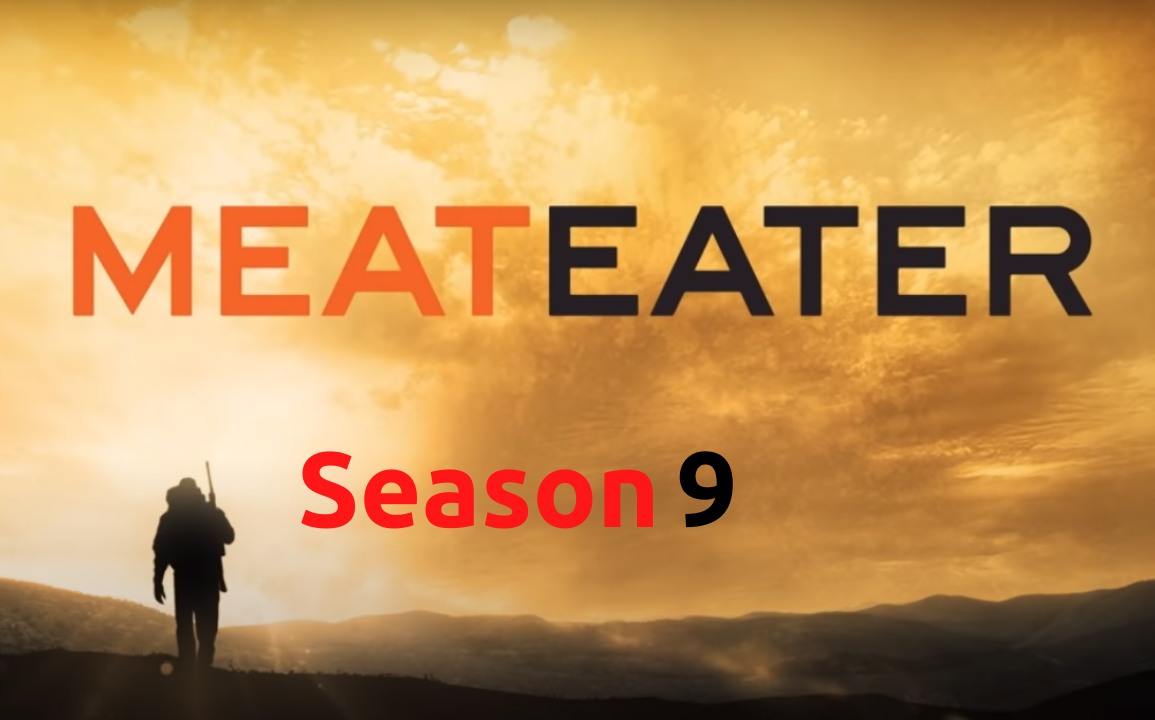 You wandered here or came explicitly looking to enhance your knowledge about the amazing show MeatEaters. Whatever the reason was, that is of no concern, as I can guarantee you this read is worthwhile.

Today we will talk about a Food-show that has an extraordinary crisp to it. Moreover, the pun is intentional. We all have gone through different shows over the years, and we all love a great new recipe. However, MeatEater is a complex combination of various genres. It is a cookery-show for sure but has adventure in it, and it is filled with Life-lessons.

If you are a meat-eater or not, it doesn't matter. You can be a Vegan or a Vegiteranian; I can say one thing for sure if you somehow started to watch the show, you are hooked. Moreover, if I am not clear, let me put it this way: One does not simply turn-off 'MeatEaters.'

Read on to know more about MeatEaters, its Release Date, Host, History, and what it is packing this season.

Introduction to MeatEater and Steven:

It might be another of those cookery shows, but nothing matches its authenticity and adventure. MeatEater is the most adventurous show that you can watch. Although the name suggests food, and yes, there is a lot of it, but the show has a lot more to offer. And to discover all that, please stick with us till the end. Above all, we will take you to join Steven in his adventure in the wild.

The host of the show MeatEater is Steven Rinella, and you can safely guess that he eats meat in real life as well as reel life. But the hardship to get this meat is a real deal.

Let's see what Netflix has to say: "Hunter, author, cook and conservationist Steven Rinella treks into the world's most remote, beautiful regions, bringing game meat from field to table." and that's the Official Netflix synopsis.

That is to say, the show MeatEater does not get their meat from any butcher shop. They work for it, or should I say they hunt for it. MeatEater is a real-life outdoors hunting TV series full of new adventures in every episode.

January 1st, 2012, was the day of the premiere for the show MeatEaters, and it continues to this day. Above all, new season 9 is very near to its release. We will uncover the date for the upcoming episode soon ahead.

MeatEater's official producers are Zero Point Zero Production, and the country of origin of the show is The United States. Up to this day, eight seasons are out, with a total number of 108 episodes. Moreover, Sportsman Channeloriginally aired season 1-6, and Netflix aired season 7-8. Each episode has a running time of Domestic half-hour.

What Season 9 has to Offer:

In the upcoming season, Steven is yet again going to explore the wild, and his eventful trips will take us to Wyoming, Texas, and Colorado, where he will cook some of the best meat dishes. However, to see what Steven brings on the table from his hunt, we have to wait and how long it will be? Well, let's tell you that.

You may also read Godfather of Harlem Season 2: Release, Renewal, Storyline, Cast, and Other Details

Coming Wednesday is the official day for the release of season 9 of MeatEater in The United States as well as in The United Kingdom. Yes, on September 16th, 2020, you will be able to stream MeatEater on your Netflix screens.

While MeatEater was also nominated for a James Beard Foundation Award for Best Television Program, On Location, in 2013.