Facebook
Twitter
Pinterest
WhatsApp
Telegram
Meghan Markle ditched best friend Jessica Mulroney. In the midst of a race row to appear woke people close to the Canadian stylist have claimed. Mulroney fears she may never work again after a spat with black blogger Sasha Exeter meant. She lost her broadcasting jobs with Canadian broadcaster CTV and Good Morning America. The agents are in talks with Hollywood executives about reviving her career. But fear the Duchess of Sussex’s absence may be the nail in the coffin. Meghan has forsaken her most loyal friend just to look woke. 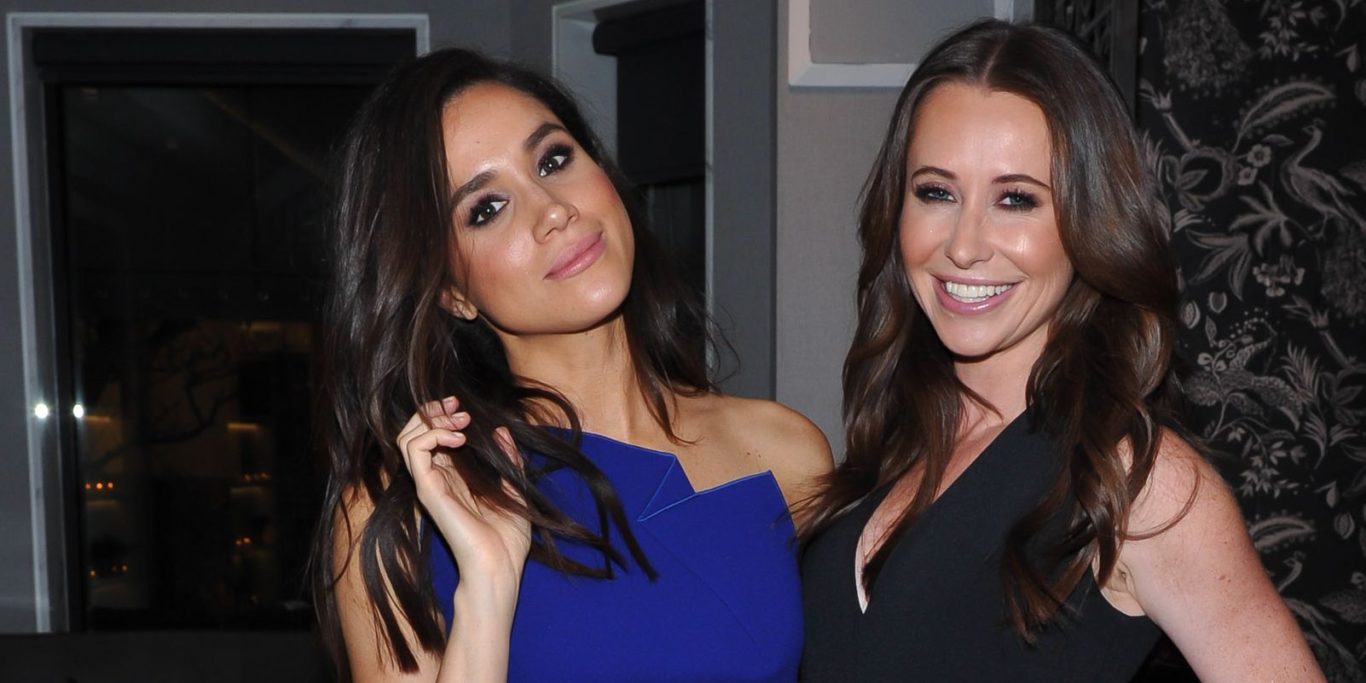 Jessica’s team has made it clear that she feels completely ditched by Meghan. And fears she is going to cut her out of her life for good. She’s completely distraught and devastated because Meghan has done nothing to stand up for her publicly. Jessica terrified she will never work again. Mulroney has reportedly hired lawyers. Image experts and crisis PR teams to help put the backlash from her recent row behind her and stage a comeback.
She’s been talking to lawyers, image experts, and crisis PR teams. She has been having a lot of them over to her house to brainstorm and find a way to put this behind her. 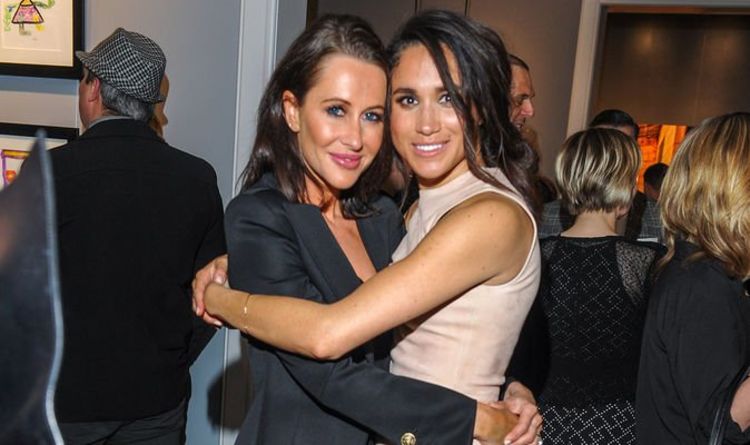 One idea could have been to have a show of support from Meghan. Such as a girl’s shopping trip, but Mulroney is slowly coming to realize that no such support will be forthcoming. It’s a brutal blow after a ten-year friendship. Jessica has been there for Meghan through thick and thin. They said, “She is losing so much work from brands who loved her connection to Meghan in the past but now feels she has become toxic”.
Soon after the race row erupted. Meghan’s publicists briefed reporters that the Duchess was ‘mortified’ by her best friend’s behavior. .And that she ‘could no longer associate with her.
© Copyright© Bullet News