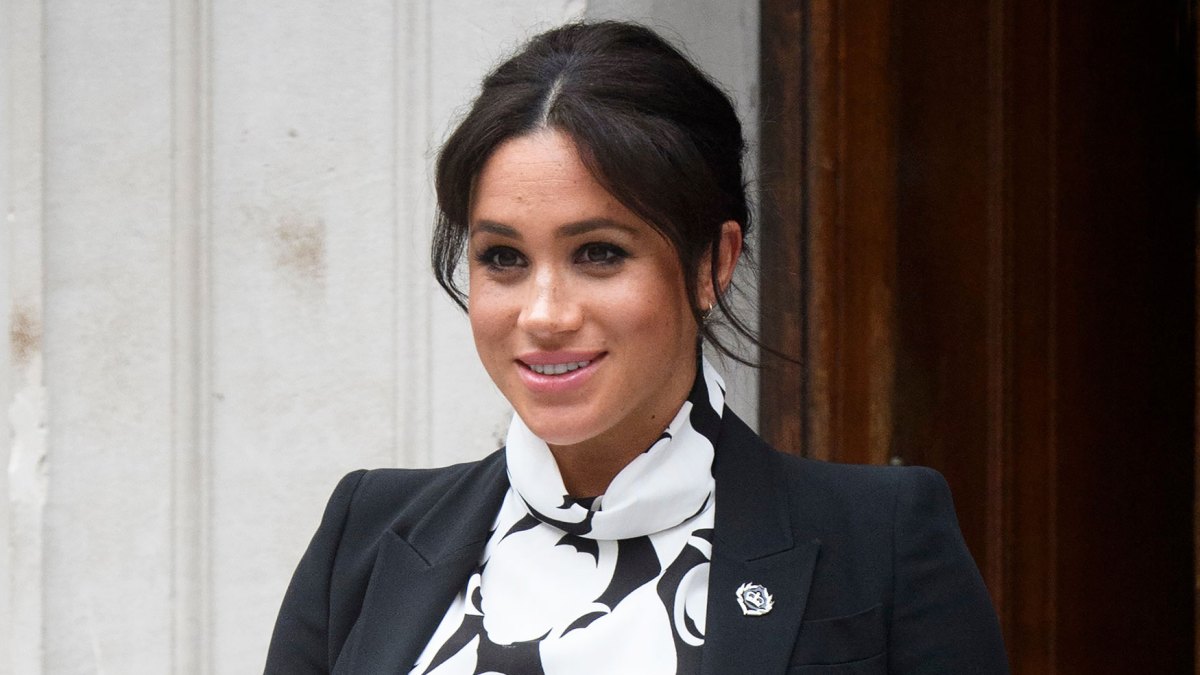 The Queen and her family in distress to hear that Meghan Markle did not feel protected. During her pregnancy. The Royal editor Russell Myers told Lorraine Kelly on Good Morning Britain that the senior members of the royal family. Are up-set at new claims that Meghan Markle felt the Firm failed to protect her while she was pregnant with her first child Archie in 2019. 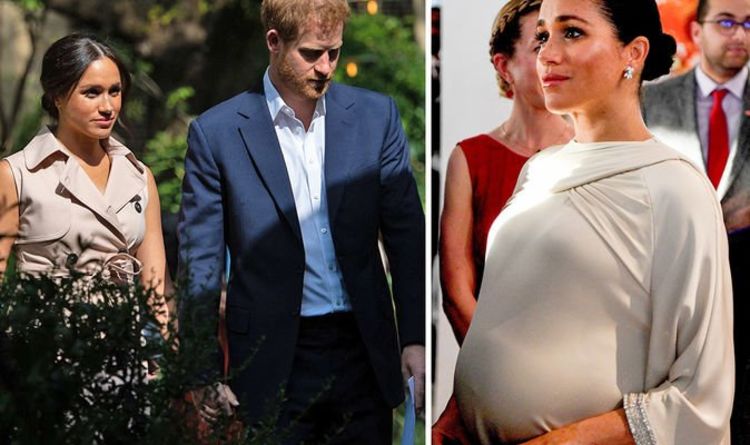 The claim made within the latest documents released as part of her High Court battle. Against the Associated Newspapers Limited, publishers of The Mail On Sunday. Over an article that reproduced parts of a letter, she had sent to her father Thomas Markle in August 2018.

Meghan Markle felt 'unprotected' by the British royal family while she was pregnant with her son Archie, reveal new documentshttps://t.co/h44ylKVolc

Speaking to Lorraine, the royal expert says “the situation was very very sad. The royal family was likely to feel upset by the Duchess of Sussex’s latest court submissions. They’re all also disturbing readings for the royal family. They will be really, really distressed.” He added he had looked back at the public statements the queen had issued in January. Following the Duke and Duchess of Sussex’s announcement that they intended to withdraw from their royal duties. He said, “I think at the time, and certainly reading back on them now, they’re very, very heartfelt”. 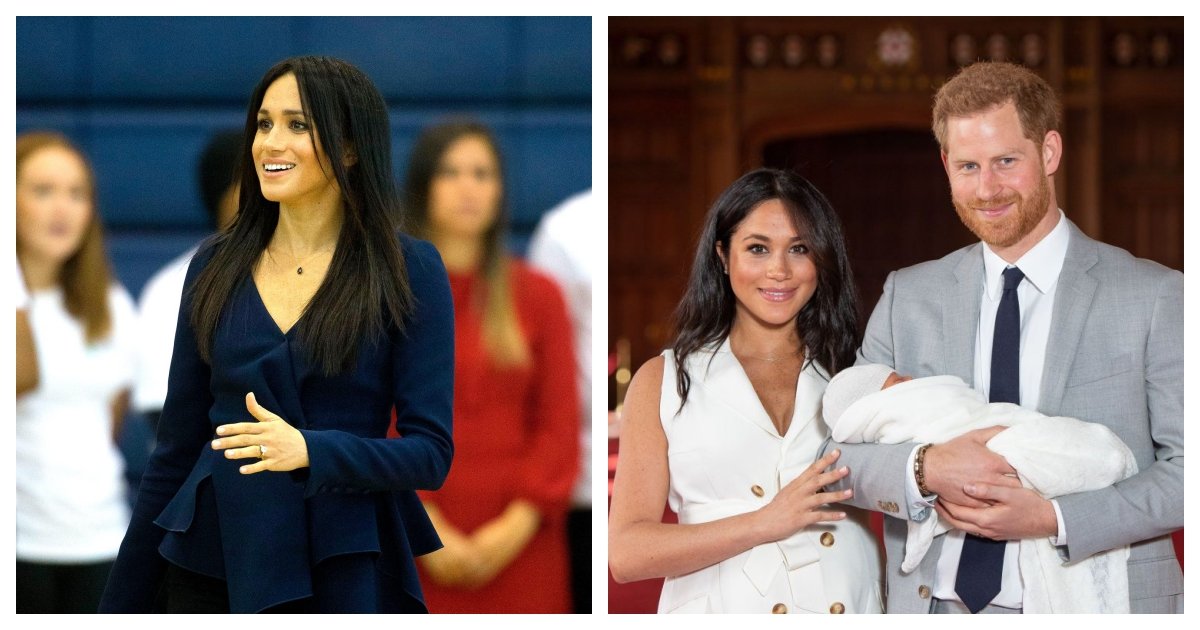 The queen mentions family, how they took Meghan into the heart of the family, how she got impress with her. And certainly, these claims that she felt unprotected. Especially when pregnant, will be very, very distressing to hear for the Queen, Philip, Charles, Kate, and William”.
In the document submitted in her legal case, Meghan Markle claimed she felt unprotected by the institution of the royal family. During her pregnancy and was “prohibited from defending herself” against media reports while pregnant.