Meghan Markle is returning to the screen after her royal exit. It is on air that the Duchess of Sussex is voicing to the upcoming Disneynature documentary. The documentary’s name is Elephants, streaming on April 3 on Disney+.

The previous Suits star’s collaboration with Disney. This will benefit Elephants Without Borders. After Meghan and Prince Harry’s groundbreaking decision to step down as senior working royals. She records the voiceover last fall in London. The royal couple is advancing to support the causes that mean most to them as they exit royal life. Both of them work towards financial independence.

Meghan and Harry have a history of supporting the majestic animals. The royal couple travels a lot to the African countries. One trip was of Botswana in 2017 to assist Dr. Mike Chase of Elephants Without Borders. This helps them get up close to the elephants while aiding in the conversion effort. Meghan became conscious of the documentary through mutual friends of Dr. Chase and had seen some of the footage. 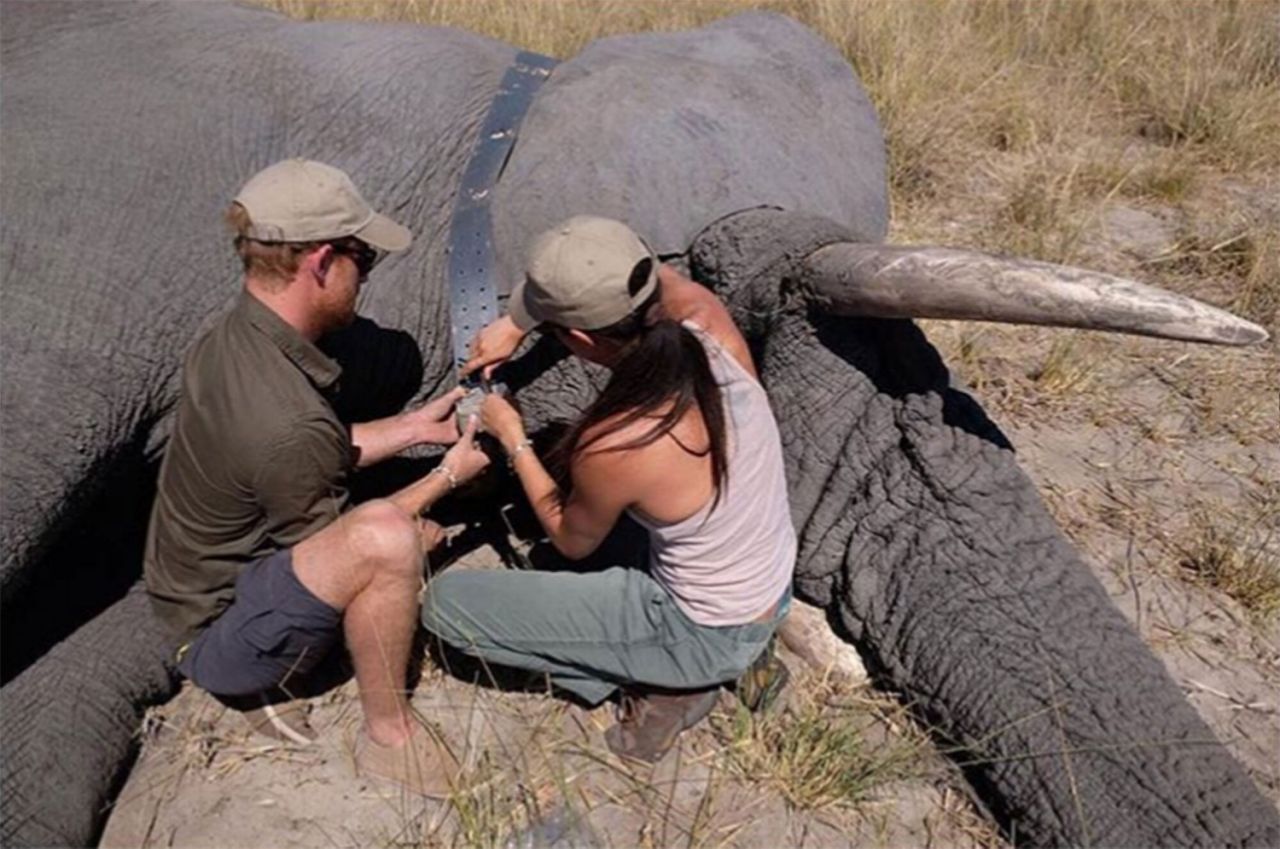 Knowing her passion for the subject and the footage, the filmmakers, Mark and Vanessa Berlowitz, approached Meghan last summer, asking if she would consider doing the narration.

She was very passionate about the subject and for the footage. Therefore filmmakers, Mark and Vanessa Berlowitz approaches Meghan last summer. And requests for narrating the story in her voice. Despite thoughtful reporting, there is no further deal between Disney and the Duchess of Sussex for other projects at this time.

Elephant tracks African elephant Shani and her lively son Jomo as their herd makes an epic journey. They travel hundreds of miles across the vast Kalahari Desert. Guided by their great matriarch, Gaia, the family faces brutal heat, dwindling resources, and persistent predators. As they obey in their ancestor’s footsteps on a quest to reach a lush, green paradise.