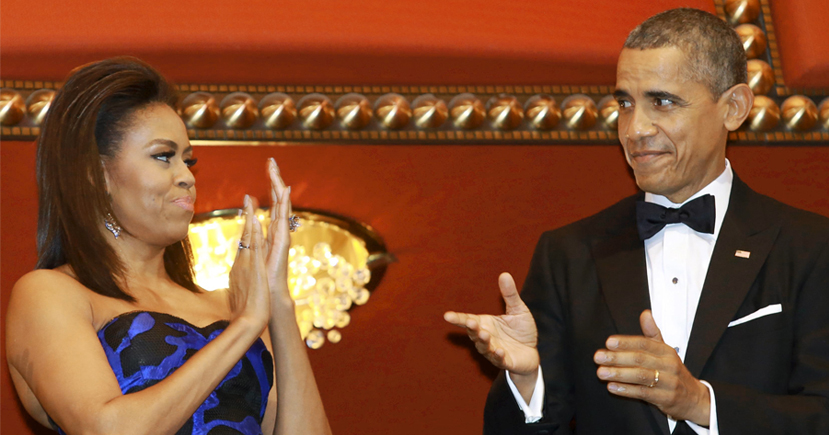 A rumor is making its way to social media. It goes like this, “Barack Obama files for divorce from his wife, Michelle Obama, after revealing that he is a homosexual”.

There is no confirmation of this rumor. But, a filing in the District Court of Cook County, Illinois confirms that the couple is seeking a divorce. The reason being, the former president of the U.S. announces that “he is a gay”. This news stems from a website’s article titled, “Michelle Obama Files For Divorce After Shocking Revelation; Barack Obama Admits: ‘I’m Gay!’“

According to the website, Barack Obama said, “It is with a bit of sadness and a whole lot of relief that I announce that Michelle and I have decided to separate, as I have admitted to her, as I’m doing now to the rest of the world, that I am a homosexual”. He further added, “This may come as a shock to many, and anger others, but this is my personal business, and I would hope that everyone could respect my privacy at this time”. 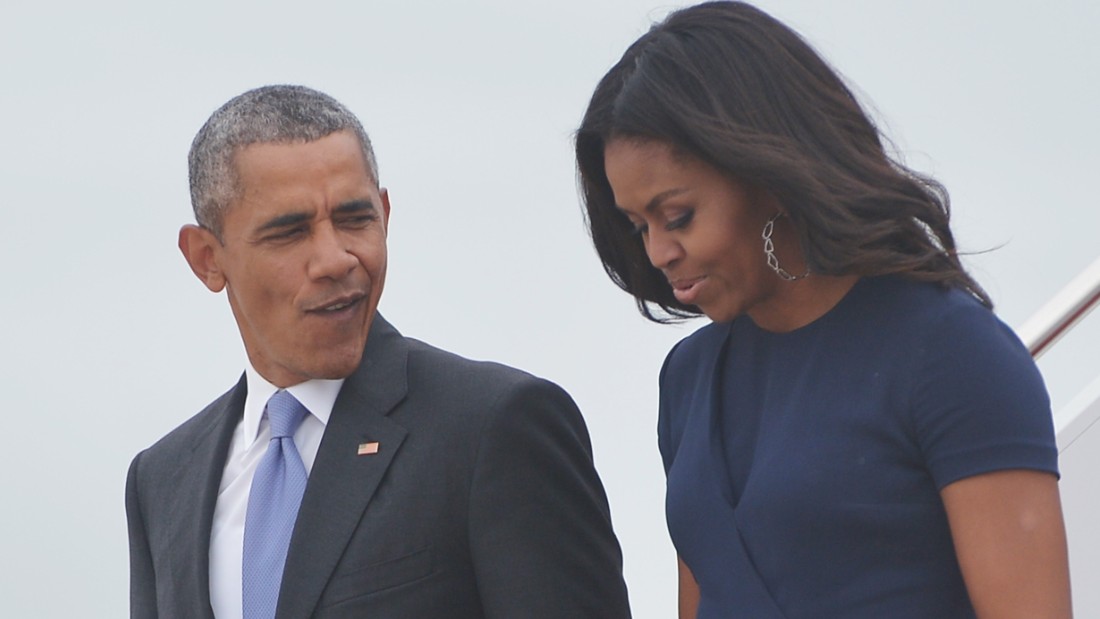 Many people are calling this news FAKE. While this might be true, the website that this article is posted on, states that it’s a satire website. Yes, the news is fictitious and nothing about this situation is true.

The site states that “This news is for entertainment purposes only. Our website and social media content use only fictional names. except in cases of public figures and celebrity parody or satirization. Any other use of real names is accidental and coincidental.”

What are your thoughts on this satire news? Do let us know in the comments below.