Facebook
Twitter
Pinterest
WhatsApp
Telegram
U.S. Vice President Mike Pence’s spokesperson Katie Miller. Who also serves as a spokesperson for the White House Coronavirus Task Force. Tested positive for the disease COVID-19, a day after a valet to President Donald Trump reported to have it. Miller married Stephen Miller, an adviser to President Trump who works in the West Wing near the Oval Office. 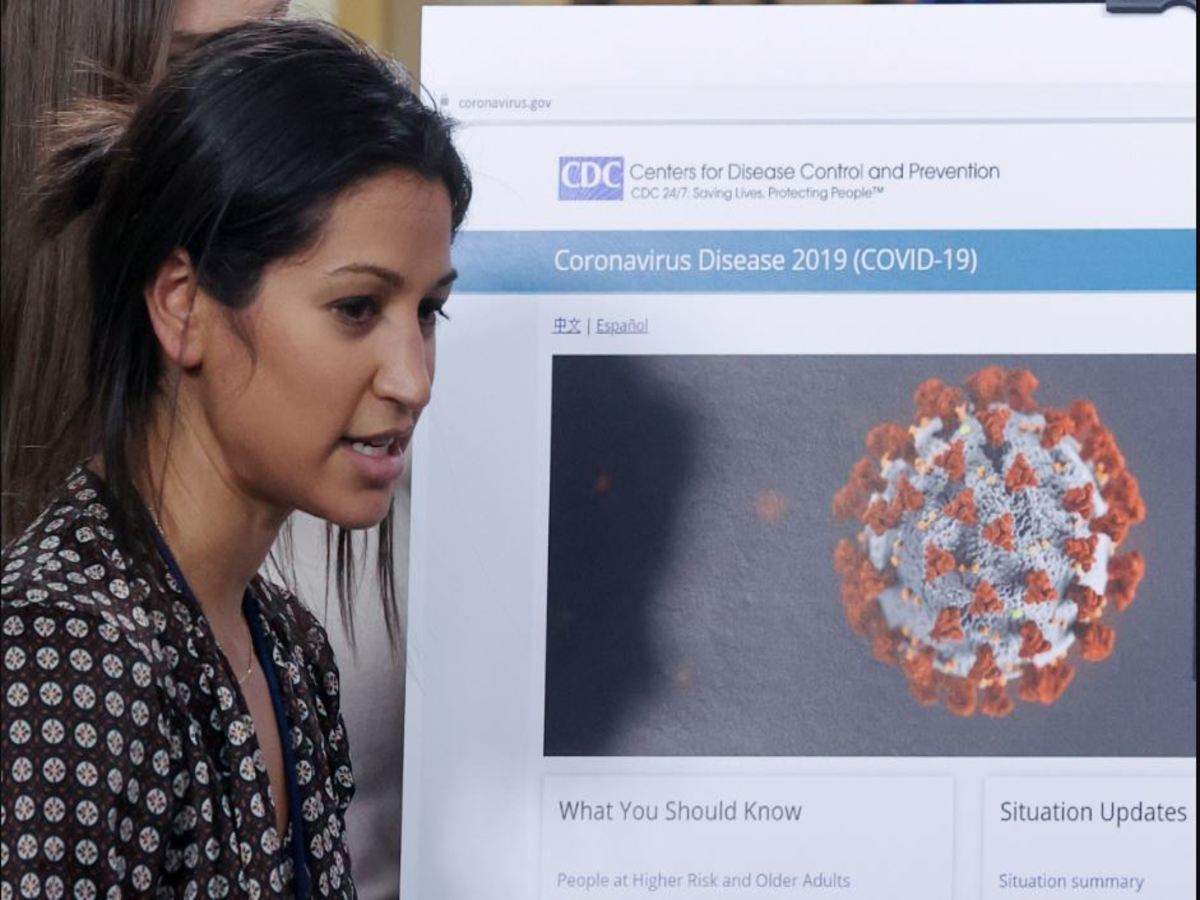 Trump confirmed Miller was the staffer who tested positive. During an event with Republican lawmakers at the White House. Trump said,” She’s a wonderful young woman. Katie tested very well for a long period of time and then all sudden today she tested positive. She hasn’t come into contact with me but spent some time with the vice president”.
Pence tested Friday and was negative. Trump, the vice president, and most White House staff. Which would include Miller’s husband Stephen are now tested on a daily basis. A change in policy made this week. Miller was a constant presence in the White House press room when President Trump. The vice president and members of the coronavirus task force including Dr. Anthony Fauci. And Deborah Birx briefed the media on the administration’s work combating the disease.

She was last seen with Pence on Thursday. When the vice president delivered personal protective equipment. To a nursing home in Northern Virginia. Miller spoke to reporters. While Pence carried boxes to the Woodbine Rehabilitation and Healthcare Center.  Pence was not at the White House as he spent Friday in Iowa, talking to people about the food supply. His flight to Des Moines delayed nearly an hour that morning. 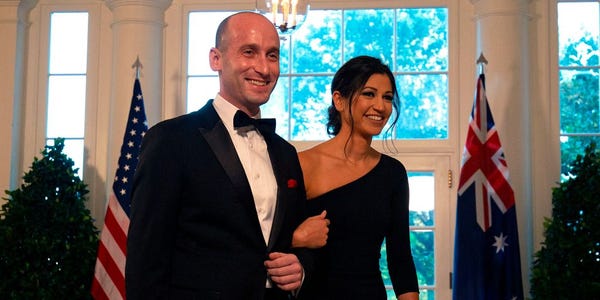 Miller tested positive on Friday after testing negative on Thursday. Where Pence was tested Friday morning and the report was negative. She was not on the vice president’s flight but had possibly been in contact with six people scheduled to fly. They removed from the plane.
© Copyright© Bullet News