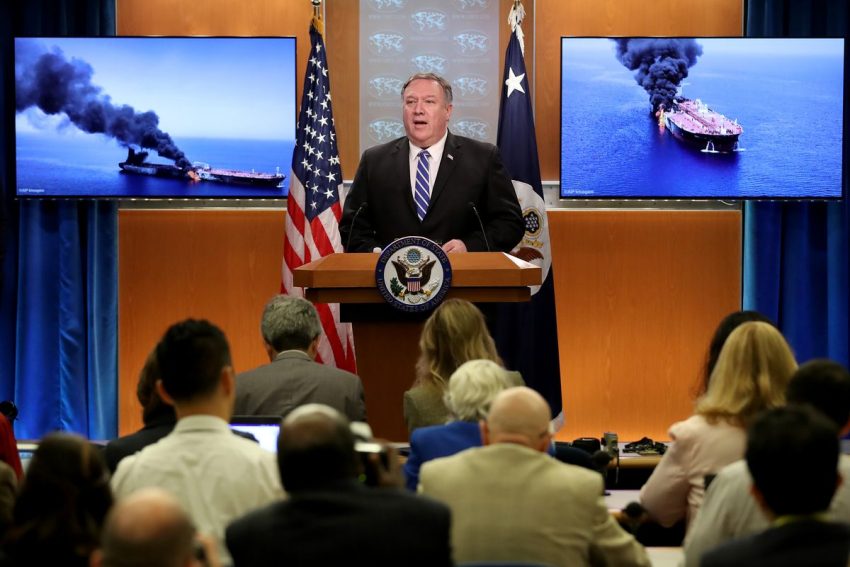 Secretary of State-"Mike Pompeo" has leveled more charges at the World Health Organization. Saying it needs to hold accountable for failures tracking the coronavirus. Pompeo's attack delivered on conservative Fox News host Laura Ingraham's show. Follows President Donald Trump's own blasts at the organization. And the president's announcement he would withhold all U.S. funds for the group pending a review. Pompeo even said the U.S. may never return to the funding the group, for which it has been the greatest contributor. 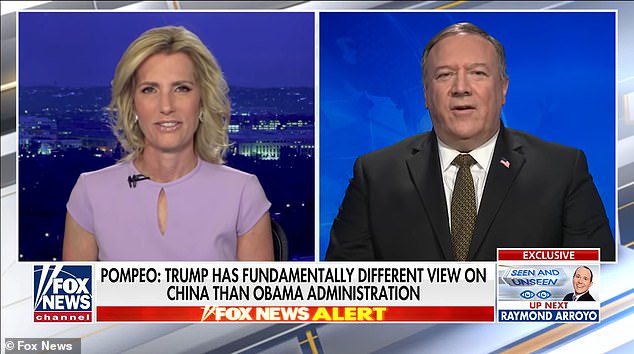 The WHO has a biannual budget of less than $5 billion. Which can vary based on whether there is a global health outbreak like the one occurring now? The U.S. contributed $400 million last year, about 15% of its budget. Pompeo's comments come after Trump announced the halt in funding earlier this month. Saying that "With the outbreak of the COVID-19 pandemic. We have deep concerns about whether America's generosity has put to the best use possible".

Pompeo blasted the WHO for failing to get accurate information out of China about the rapid spread of the virus.
WHO head "Dr. Tedros Adhanom" Ghebreyesus praised China's transparency in the early days of the crisis. As did President Trump on Twitter. U.S. officials continue to complain China has not allowed enough access to learn as much as possible. About the spread of the disease that has leveled the world economy and killed 45,000 Americans and counting.
Pompeo said "the Chinese government hasn't permitted American scientists to go into China. To go into not only the Wuhan lab but wherever it needs to go to learn about this virus, to learn about its origins". He also added that the virus began in a lab although health officials say. The most likely path is that the disease jumped between species, fueled by wet markets in China that allow for the sale of live animals. Pompeo also said that "Look, we know it began in Wuhan but we need to figure this out. There's an ongoing pandemic. We still don't have the transparency and openness we need in China".