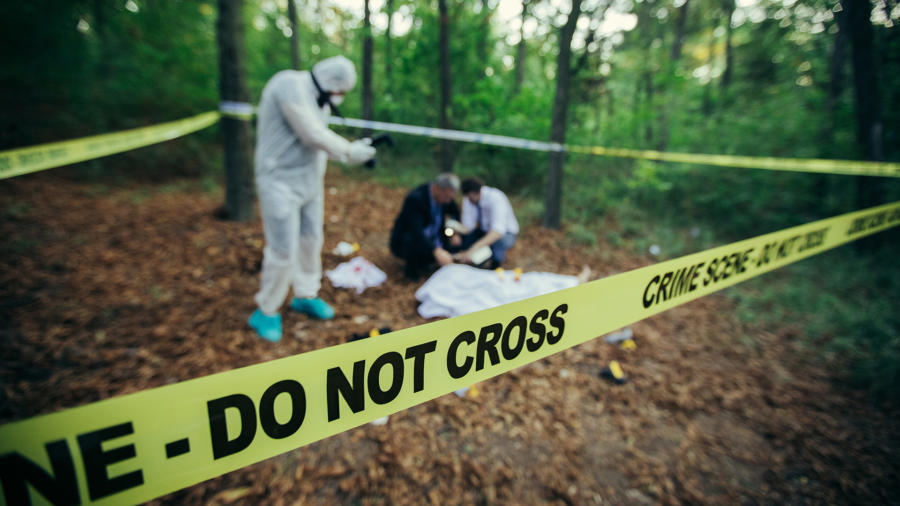 23-year-old Lizbeth Flores (Missing Texas mother) left her home in Brownsville, Texas, on the 9th of August to visit her boyfriend in the Matamoros (Mexican border city), the statement given by her Mother, Maria Rubio. When she didn’t return home, her mother reported her missing report.

As per the KRGV report, Authorities found Lizbeth Flores body in Matamoros City on the 11th of August. She died from blunt force trauma to the head, consistent with the large rock found at the scene.

Mexican Authorities said,Flores body was covered with bruises, and part of her scalp was removed forcefully as per .

Maria Rubio  said  “Losing a child is like having your heart ripped out, I feel such sadness because of what they did to my daughter, the way they left her, The pain thet my daughter went through. That’s what hurts.”

The FBI is investigating the case & still no arrests have been made.

Lizbeth’s mother, Rubio said with heavy heart, “I was calling her continuously to know why she didn’t reached home yet. I couldn’t sleep all night. I was waiting for her.”

She wrote on Facebook post – “It is with great sadness that I find myself requesting monetary help to pay for funeral expenses , Any kind of help would be greatly appreciated.”
Lizbeth was a 23-year-old young woman who graduated from Los Fresnos High School. She was the mother of two.

The FBI is now the part of the investigation because the victim was a U.S. citizen.