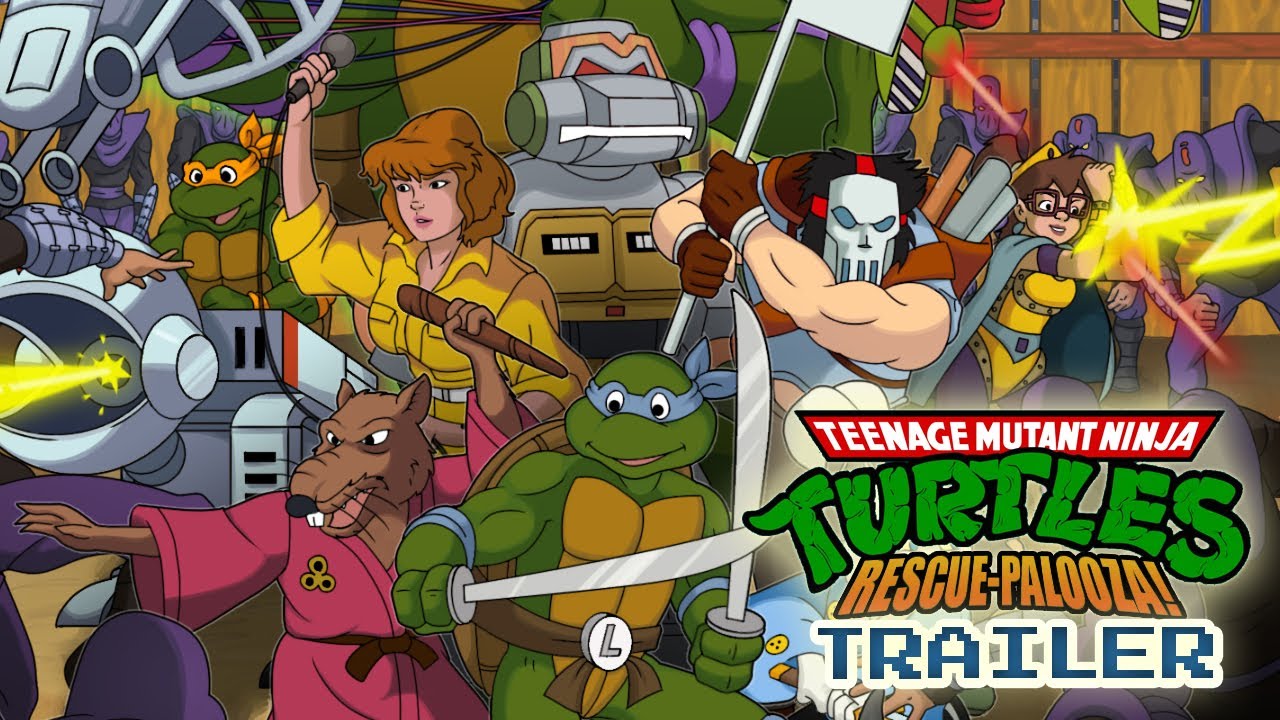 Here is the craziest way to remind your memories if you were a fan of Teenage Mutant Ninja Turtles, the cartoon and action version in the 1980s and ’90s. Hope you remember the cartoons at that time and their acts and deeds that make us glued to our televisions for hours and hours and make more excited for the next episodes. The game related to them is out now i.e., Teenage Mutant Ninja Turtles: Rescue Palooza which is an arcade game and showing the turtles filled with lines from the show. It is a homage to NES games. It has around 60 playable characters in it and will be an exciting show for all game lovers.

Shredder has decided to celebrate the occasion of the 30th anniversary of his rivalry with the half-shell heroes by kidnapping their complete support cast. He did so you can rescue them all, and after that, they become those characters who can be played with. They can be your favorite playable characters. They are a total of 60 in numbers, which is enormous. Pretty sure, you will love playing with them. It means it has a very character from the cartoon you remember like Usagi Yojimbo, Stan Sakai and many more.

They all play a lot like the old ones which while playing feels like Golden Axe. You can download this game from its developer website i.e., Merso X’s Website. This game will unleash your all old memories related to its cartoon characters if you remember. It has all aspects from small to big known ones. You will love it while playing. It has been up in market and website for free. It is an arcade game of the ’90s which many of you must be aware of. New gen will now explore its gaming version, and old ones went through its series.