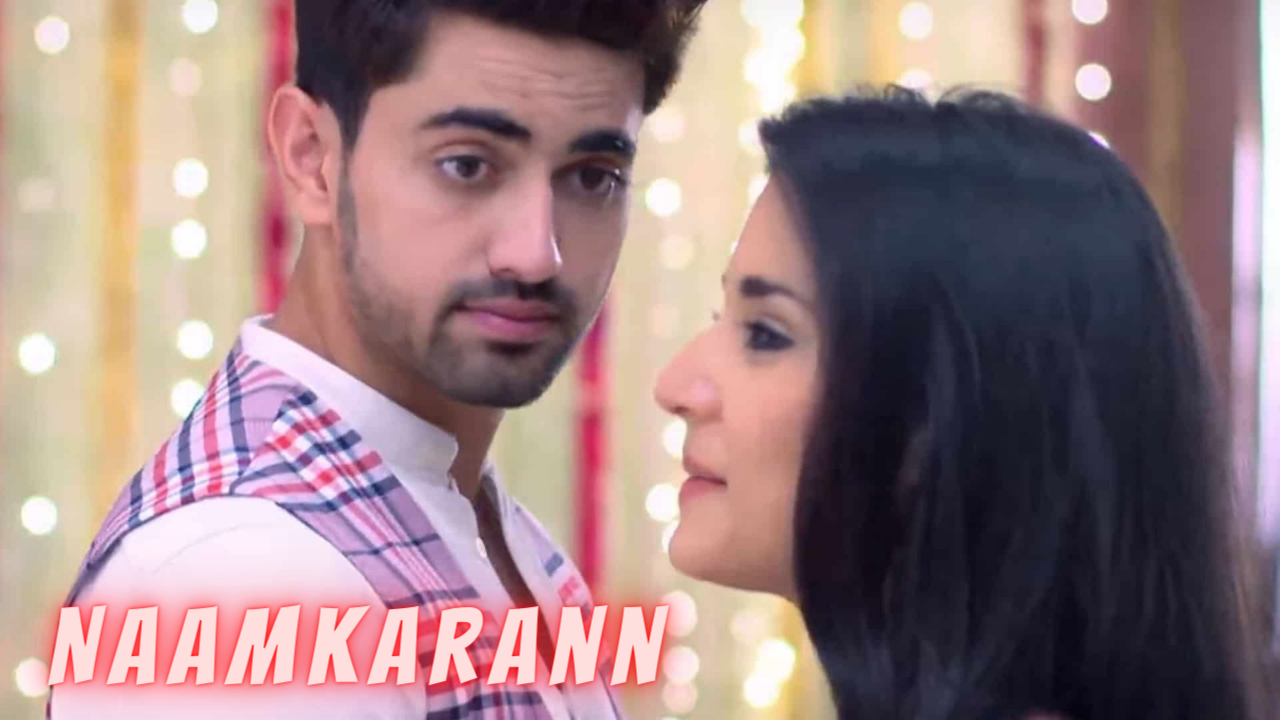 If we look back and try to remember such TV serials, we barely remember such names, which have made their impact and impression. No wonder, if hard to forget their stories as well as their characters.

“Sans Bi Kabhi BahuThi“, “Kasauti Zindagi ki” was amongst one of those popular TV shows in our early 20s pops up in our minds which were continuously seen our TV screen Monday to Friday. There were also TV serials we used to watch, but it got rid away from our memory.

But few TV serials have a real-life-based story to showcase with such amazing inspirational characters who inspire us to be like them when we are going through some lean patches of our lives. Naamkarann is amongst one of those serial, which has given a very positive message to society. It is based on the life of Bollywood movie maker Mahesh Bhatt.

Plot of the Naamkarann Show:

Namkarann revolves around ten years old little girl Avni, an illegitimate child and stays with her single-parent mother. Avni’s childhood was so severe, and it’s not been like a normal childhood.

Her father doesn’t stay with his family because he doesn’t want to reveal his 12 years of relation with Ayesha to his mother. He thought that if he does so, then his mother probably won’t accept them. There were so many questions that were always roaming in Avni’s head.

As the show goes on later, we got to know Ashish would belong to a Hindu and Ayesha belongs to a Muslim family where it may have also been the reason he didn’t disclose his relation. His mother was always against their relationship from the start.

Meanwhile, in the middle, Dayavanti, who was playing the villain’s role, killed Ayesha. However, Avni (Aditi Rathore) didn’t surrender; instead stood firm and took on life as a chief. However, after losing her mother, Neelamaa was the one who took the responsibility of Avni, who immensely supported and encouraged her throughout the life till Avni became self-independent; later on the show, Avni got married to her husband, Neil Khanna (Zain Imam).

Overall, it was a great show people have ever come across and considered one of those shows which hard to forget their inspiring characters and stories. there are significant points of Mahesh Bhatt “s life has put across we can connect thoroughly, Although he tried his level best to showcase his moments of life  in a show  where our so-called society doesn’t accept