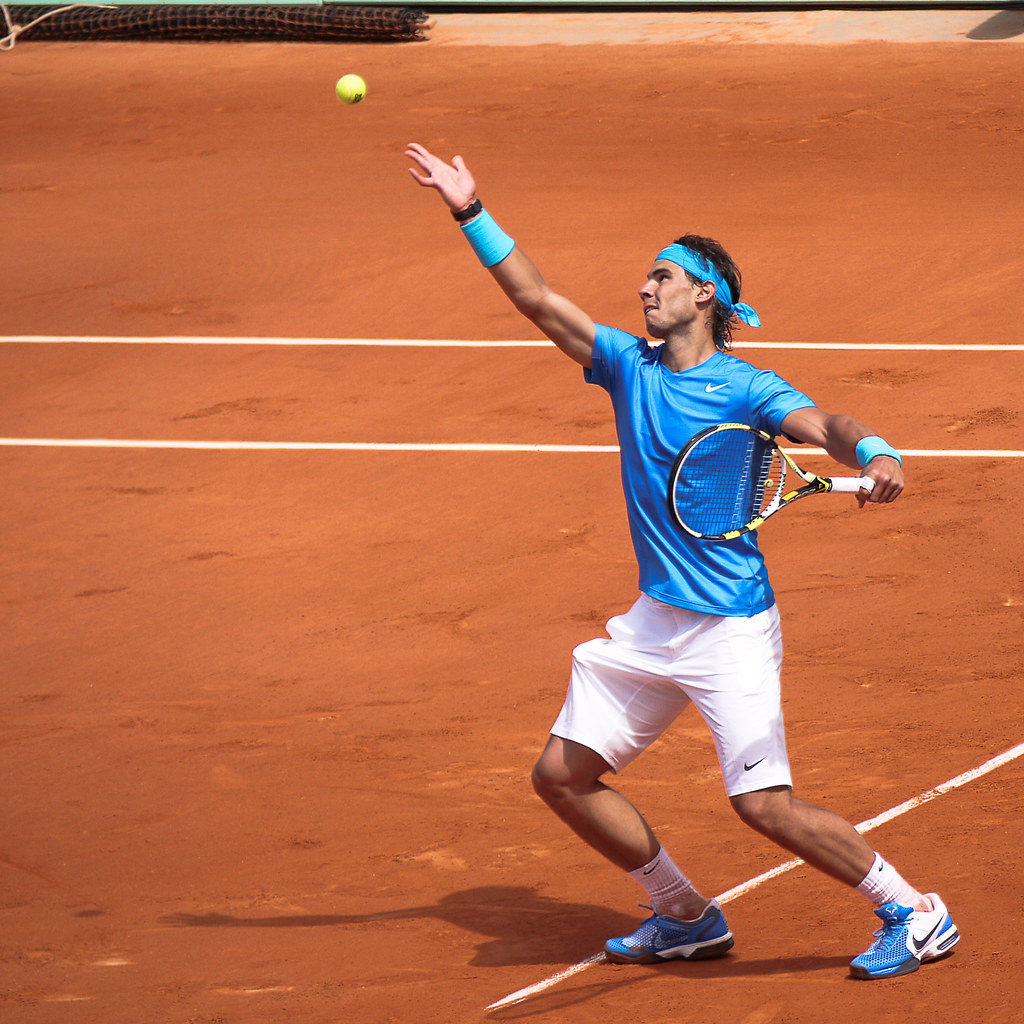 The news came out as a shock to tennis fans worldwide as the defending Champion of US Open, Rafale Nadal, tweeted about his withdrawal from the coveted tournament. His decision comes after the current spike in COVID-19 cases in the United States of America. His tweet from Tuesday read, “I have decided not to play this year’s US Open. The situation is very complicated worldwide, the COVID-19 cases are increasing, it looks like we still don’t have control of it.”

The spread of Coronavirus is affecting the regular business worldwide, and sports can stay untouched. Especially in the US, the death toll has been registered at more than 155,000 so far. But the US Tennis Association is adamant about organizing the tournament and set the August 31 – September 13 schedule. World’s No.1 tennis player Novak Djokovic was among those who were ready to play in the tournament. But now many players are considering their option to not play in the US Open this year.

There were six other names on the list of ready-to-play players apart from Djokovic – including Dominic Thiem and last year’s US Open finalist Daniil Medvedev. Their future also remains hanging after Nadal’s decision.

On the court’s female side, women’s rank one tennis player Ashleigh Barty was already out of contention for the US Open title. However, defending champion of the tournament, Bianca Andreescu, along with US Open legend Serena Williams and two-times grand slam winner Simona Halep were ready to step up on the court. Notably, the winner of the 2018 edition of the New York-based tournament, Naomi Osaka, is also ready to play if the USTA decides to move forward with their decision to organize the games.

However, we will have to stay patient and see what the future holds for the world-renowned US Open tournament.