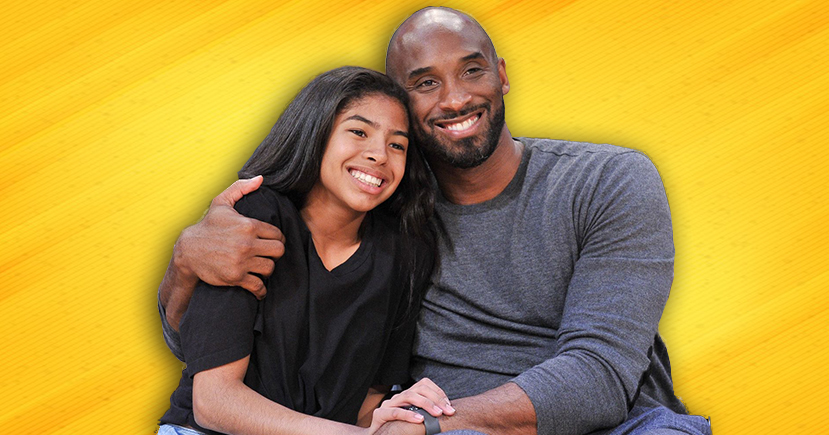 Nine people died in a helicopter crash near Calabasas. NBA star and his daughter, along with a baseball coach died in the crash.

Kobe Bryant, 41 a retired NBA star along with his 13 years old daughter Gianna died in a helicopter crash near Calabasas, confirms NBA commissioner Adam Silver. Silver further said, “The NBA family is devastated by the tragic passing of Kobe Bryant and his daughter, Gianna”.

Nine people were on board that died in the crash. Two were Kobe Bryant, his daughter Gianna, Orange Coast College baseball coach John Altobelli, his wife Keri, and daughter Alyssa. The authorities confirmed the location of the crash and said it could take several days to recover the bodies from the site.

“We will be doing our work thoroughly, quickly and with the utmost compassion. We’re doing everything we can to confirm identifications and give closure to the families involved”, the chief medical examiner of Los Angeles County, Dr. Jonathan R. Lucas said in a statement.

According to the officials, Bryant and his daughter were on their way to the Bryant’s Academy to coach her and others. Mamba Cup Tournament, a series of tournaments were going on in the academy for boys and girls basketball teams.

Kobe was one of the best players in the NBA and is awarded an All-Star in 18 of his 20 seasons for the Lakers. He was always committed to winning the trophies and due to this highly competitive nature some occasional disagreements with his coaches and players. He is also a gold medalist USA Basketball in 2008 and 2012 Olympics.

Bryant made a short film, “Dear Basketball” winning an Academy Award in 2018 when he declared his retirement. He was in line for the 2020 NBA Hall of Fame nominees.

All of his fans are deeply heartened by listening to the incident. Shaq, a former rival teammate said, “There’s no words to express the pain I’m going through now with this tragic and sad moment of losing my friend, my brother, my partner in winning championships, my dude and my homie.”

Both Alyssa the college baseball coaches’ daughter and Gianna were in the same academy. Bryant shared a clip several months ago praising both the girl’s abilities.

All the players kneeled as they learned about the sad demise of Bryant.

The Grammy Awards also paid their condolences to the star as the host, Alicia Keys, paid tribute to the star by singing “It’s So Hard to Say Goodbye to Yesterday”. A spotlight also shined on Bryant’s retired No. 8 and No. 24 jerseys.

Bryant along with his daughter Gianna.