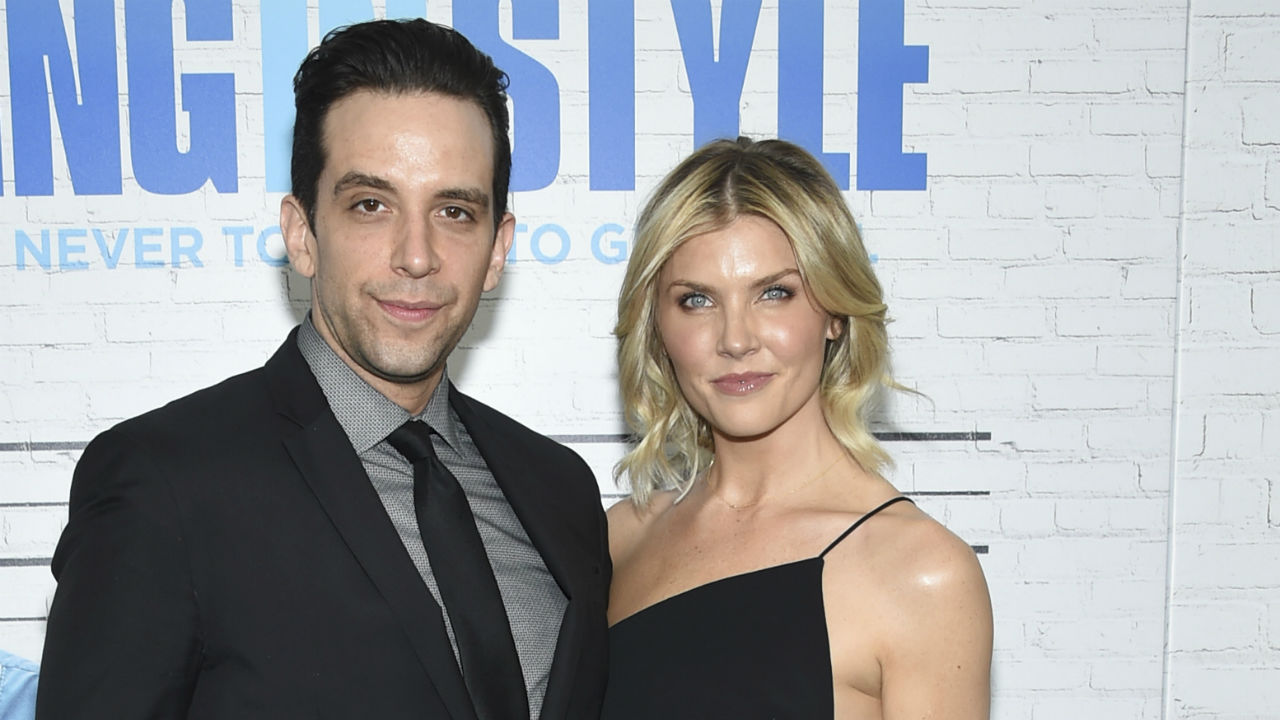 Broadway star Nick Cordero. Who battled COVID-19 and its complications for three months. Has died his wife, fitness trainer Amanda Kloots announced. Cordero had been on a ventilator in a Los Angeles hospital since early April and at that time. Sustained several lung infections and required a leg amputation. 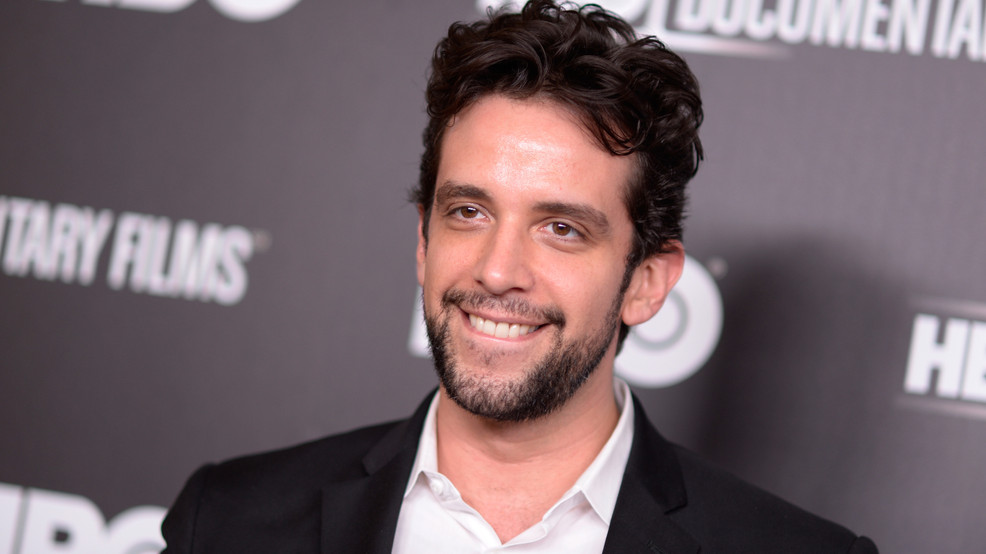 Kloots said Cordero “gently left this earth” this morning and was “surrounded in love by his family, singing and praying… I am in disbelief and hurting everywhere,” Kloots wrote on Instagram. “My heartbroken as I cannot imagine our lives without him. Nick was such a bright light. He was everyone’s friend, loved to listen. Help, and especially talk. He was an incredible actor and musician. He loved his family and loved being a father and husband. Elvis and I will miss him in everything we do, every day.”

God has another angel in heaven now. My darling husband passed away this morning. He was surrounded in love by his family, singing and praying as he gently left this earth. ⠀ I am in disbelief and hurting everywhere. My heart is broken as I cannot imagine our lives without him. Nick was such a bright light. He was everyone’s friend, loved to listen, help and especially talk. He was an incredible actor and musician. He loved his family and loved being a father and husband. Elvis and I will miss him in everything we do, everyday. ⠀ To Nicks extraordinary doctor, Dr. David Ng, you were my positive doctor! There are not many doctors like you. Kind, smart, compassionate, assertive and always eager to listen to my crazy ideas or call yet another doctor for me for a second opinion. You’re a diamond in the rough. ⠀ ⠀ I cannot begin to thank everyone enough for the outpour of love , support and help we’ve received these last 95 days. You have no idea how much you lifted my spirits at 3pm everyday as the world sang Nicks song, Live Your Life. We sang it to him today, holding his hands. As I sang the last line to him, “they’ll give you hell but don’t you light them kill your light not without a fight. Live your life,” I smiled because he definitely put up a fight. I will love you forever and always my sweet man. ❤️

Cordero was first admitted to Los Angeles’ Cedars-Sinai Hospital. In later March after initially diagnosed with pneumonia. Kloots revealed on March 31 that her husband was in intensive care and was having a hard time breathing. Days later, doctors confirmed Cordero was suffering from coronavirus. After tested three times, testing negative on the first two occasions.

Kloots was unable to be at Cordero’s side in the hospital at the time. Due to coronavirus safety guidelines and visitor restrictions at the hospital. Initially, Cordero’s symptoms were intermittent. In an interview with Buzzfeed at the time, Kloots said the Broadway star could not get out of bed, so tired, no energy, that was really his only symptom.
But his condition soon took a drastic turn for the worse. And shortly after admitted to the hospital, Cordero placed on a ventilator by doctors. 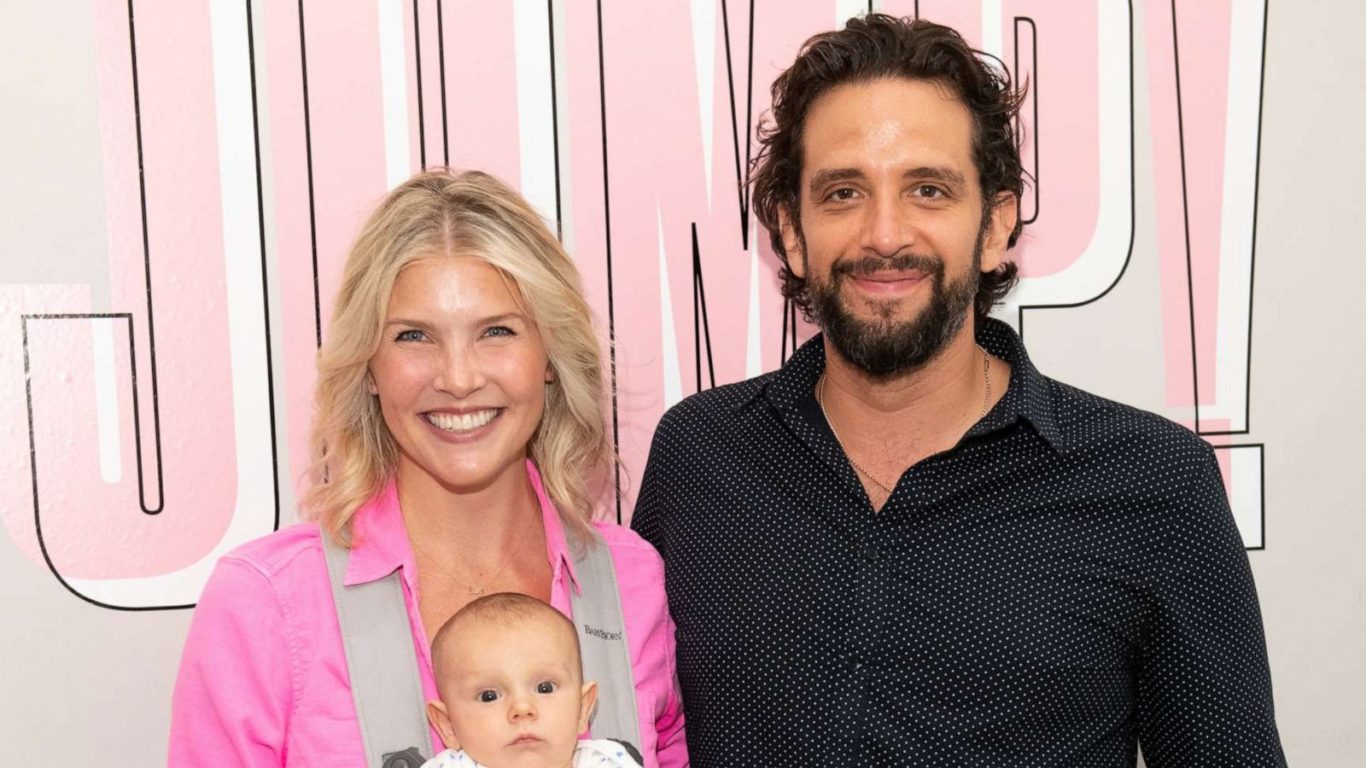 ‘He said, “I love you, they have decided to put me on a ventilator with a breathing tube and I’m gonna go unconscious. And I don’t know when I’ll wake up, and I don’t know when I’ll be able to talk to you again,’ Kloots told the outlet.
Cordero was born in Canada grew up in Hamilton, Ontario. His parents were school teachers, and his father was a Costa Rican immigrant. Cordero began performing cabaret at age 14 and later sang on a cruise ship. He went on to study acting at Toronto’s Ryerson University for two years. Before dropping out to pursue musical success as a guitarist and singer in his rock band, Love method.