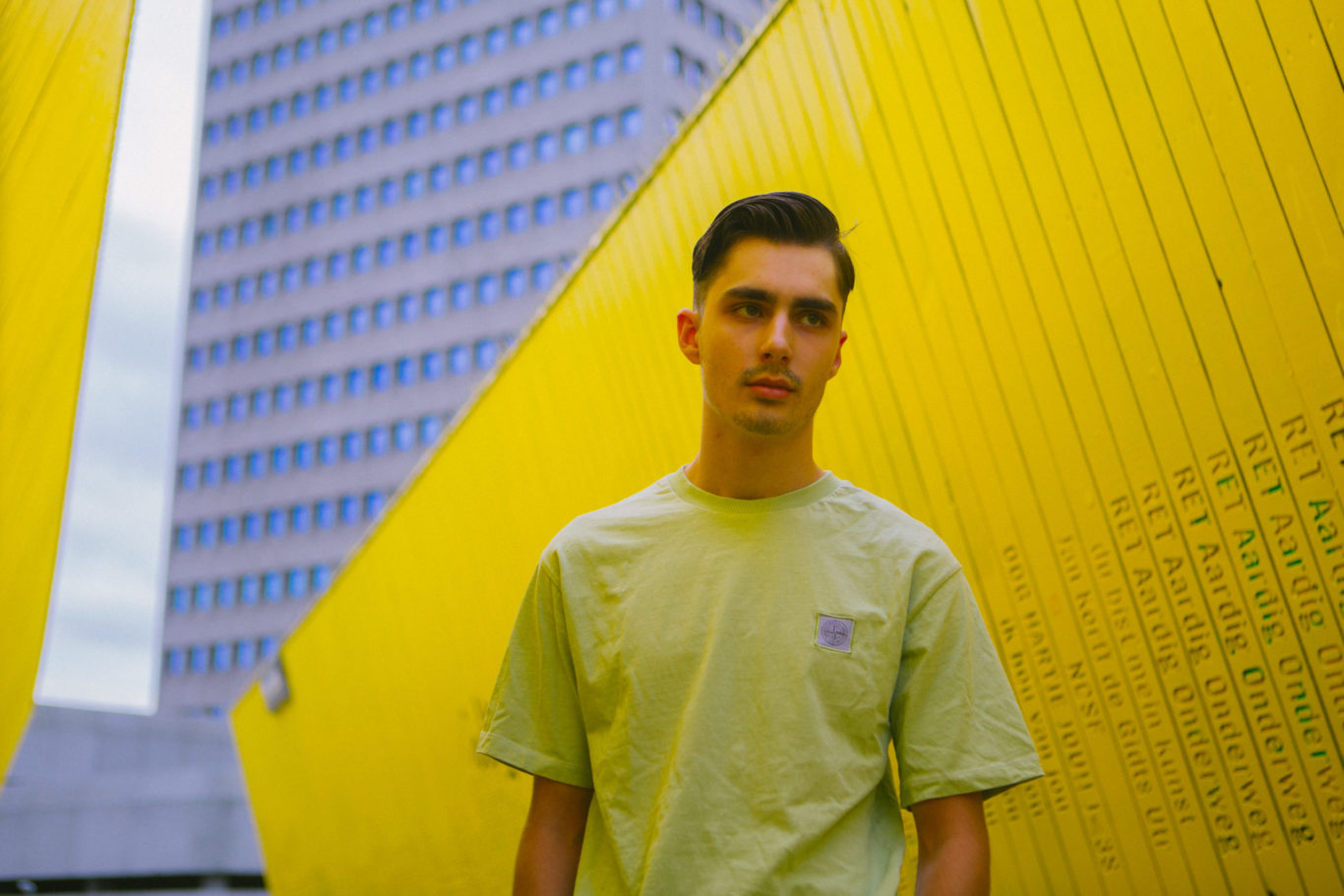 18 Year old upcoming Dutch producer Oliver Hades (Georgio Boerenbrink) has officially changed his name to ” Ohdes “. He told us that he didn’t like the name Oliver Hades anymore, Oliver Hades was the name he used at the beginning of his current music career, but he did not want to confuse his fans and change his name completely so his fans won’t be able to know that it is Oliver Hades. He explained that Ohdes is actually a shorter name for “Oliver Hades” O(liver)h(a)des.

As his first name Oliver Hades he wanted his name to sound greek, as Hades is one of the Greek gods, he said that he is no god at all and that he doesn’t want people to think that he thinks he is a god. “It just sounds good,” he said. “People often think I am an arrogant person and that I hate everyone because I do not smile at most of my pictures. But I am actually a very nice and sweet person if you know me”.

Check out his latest song on youtube: ” Let Me Be”