Facebook
Twitter
Pinterest
WhatsApp
Telegram
Recently the prestigious Academy Awards is the “Oscar Awards” ceremony was complete. The ceremony marks the debut of the South Korean film”Parasite”.The film receives four Oscars. But it is being claimed by the Indian (Tamil film industry). That the story of the Parasite film is a remake of the Tamil film “Minsara Kanna”. Where Parasite has won the Oscar in the Best Screenplay category. Including Best Picture, Best Director and Best Foreign Film. The parasite is a dark comedy thriller that follows the members of a poor family. Who scheme to become employed by a wealthy family by infiltrating their household. And posing as unrelated, qualified individuals. 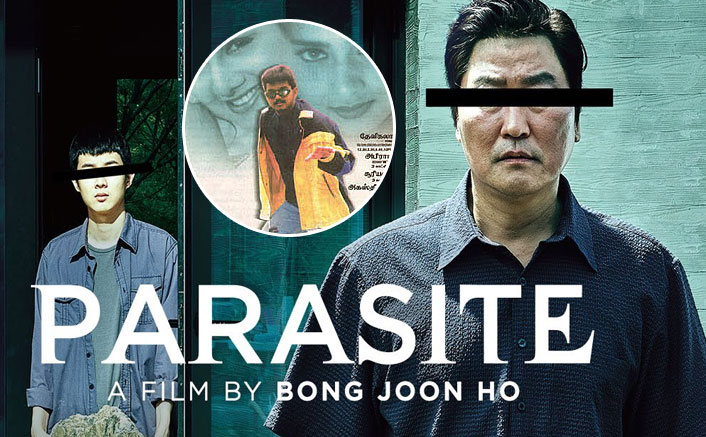 Where The Tamil film “Minsara Kanna” Story revolves around a wealthy boy. Who decides to work for a businesswoman and employs every member of his family. At the businesswoman’s house to succeed in love.

What began as a harmless banquet among Internet users. When the producer of South India PL Thenappan. Which produced Minsara Kanna, issued an explanation on the subject. In a brief statement given to local media. “He said that Parasite of Bong Joon Ho Parasite is a new version starring his movie Vijay. That he would sue producers for plagiarism.

Fight me on this but #Parasite is essentially a Korean version of Minsara Kanna. pic.twitter.com/R2v0msbXNF

He also said that on Monday (February 17), he will present a case with the help of an international lawyer. He has taken the plot of my movie. When they realize that some of our films are the remakes of their movies, they file cases. Similarly, it is appropriate that we do the same.
The director of the film. KS Ravikumar, meanwhile, generated rumors about the claims made by Thappadan. When he said, “ I’m glad that Parasite has received an Oscar even though Minsara Kanna has acted as an inspiration.” Yet, the director did not comment on the producer’s decision to sue the parasite team. 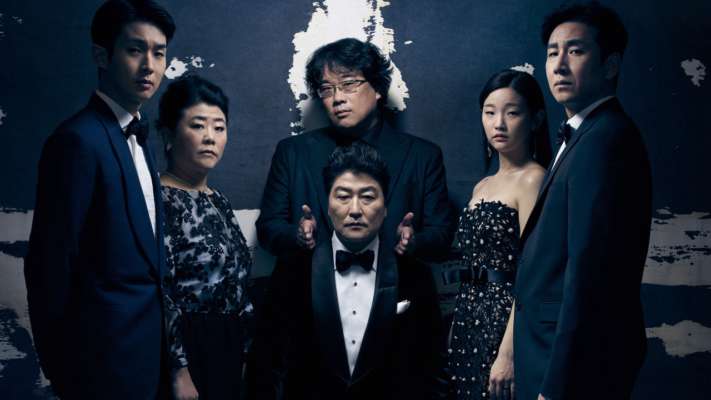 Although social media has refused to take the plagiarism claims. Thenappan insisted he means business. However, he has to file a case so far.
© Copyright© Bullet News