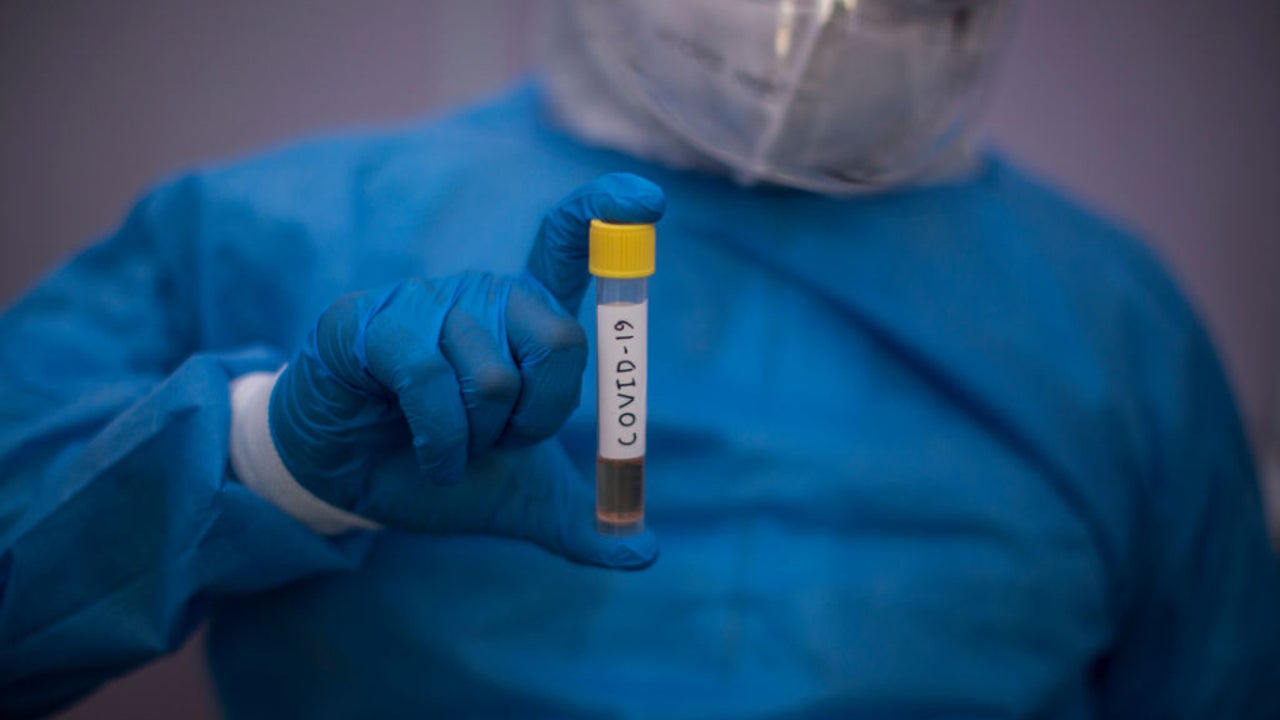 The coronavirus pandemic has now killed more than 313,000 people worldwide. More than 4.6 million people across the globe have diagnosed with COVID-19. The disease caused by the new respiratory virus. According to data compiled by the Center for Systems Science and Engineering at Johns Hopkins University. The actual numbers believed to be much higher due to testing shortages. Many unreported cases and suspicions that some governments are hiding the scope of their nation’s outbreaks. The United States is the worst-affected country, with more than 1.4 million diagnosed cases and at least 89,318 deaths. 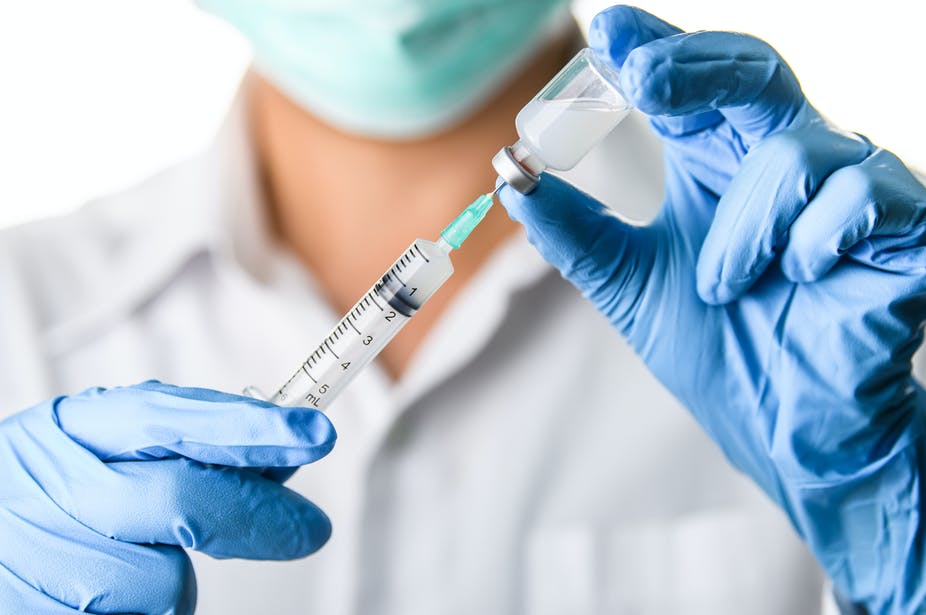 Scientists at Oxford University have begun clinical trials of a coronavirus vaccine. That has shown promise in rhesus monkeys. If the vaccine can effectively protect humans against the novel coronavirus, known as SARS-CoV-2. The first doses could potentially be administered by the autumn. The vaccine made up of a weakened version of a common cold virus called an adenovirus that causes infections in chimpanzees. But the virus has been genetically altered to make it impossible for the virus to grow in humans. Then, they combined the weakened adenovirus with genes that code for the coronavirus. Spike protein that SARS-CoV-2 uses to infect human cells.

How Does The Vaccine Works

The vaccine will train the body to recognize and develop an immune response to the spike protein. Thereby preventing the SARS-CoV-2 virus from entering human cells. Similar vaccines made from the same backbone. The weakened version of the chimpanzee adenovirus has given to more than 320 people. To date and have shown to be safe and well-tolerated aside from temporary side effects such as fever. Headache and a sore arm.
The trials began on April 23, and up to 1,102 healthy participants will eventually be recruited in Oxford, Southampton, London. And Bristol to take part. Half of the participants will receive the novel vaccine. Most of those people will receive one dose of the vaccine, but 10 of those people will receive a second dose a month later. The other half of the participants will receive a control vaccine already approved. And given routinely to teenagers since 2015 which protects against meningitis and sepsis. 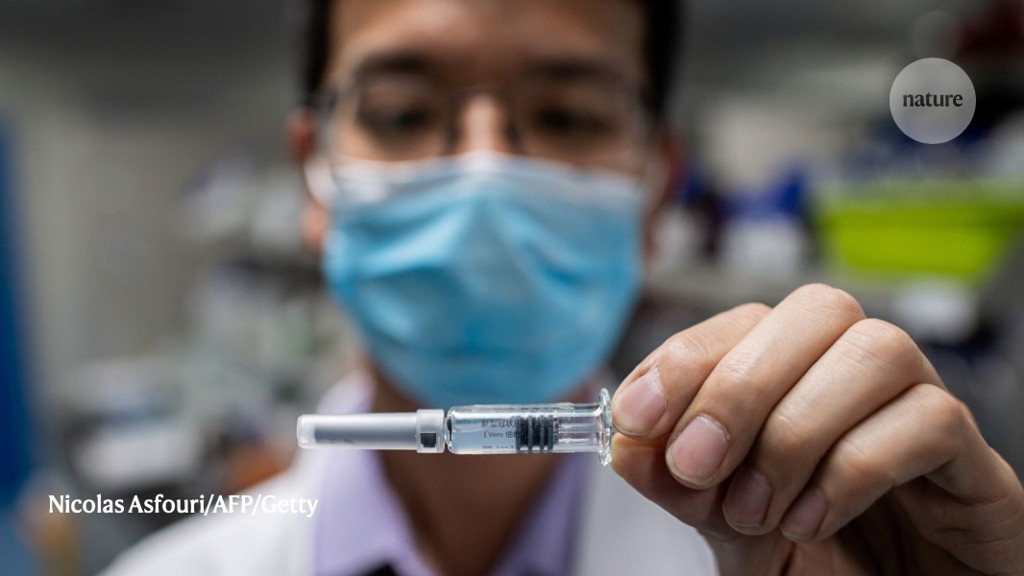