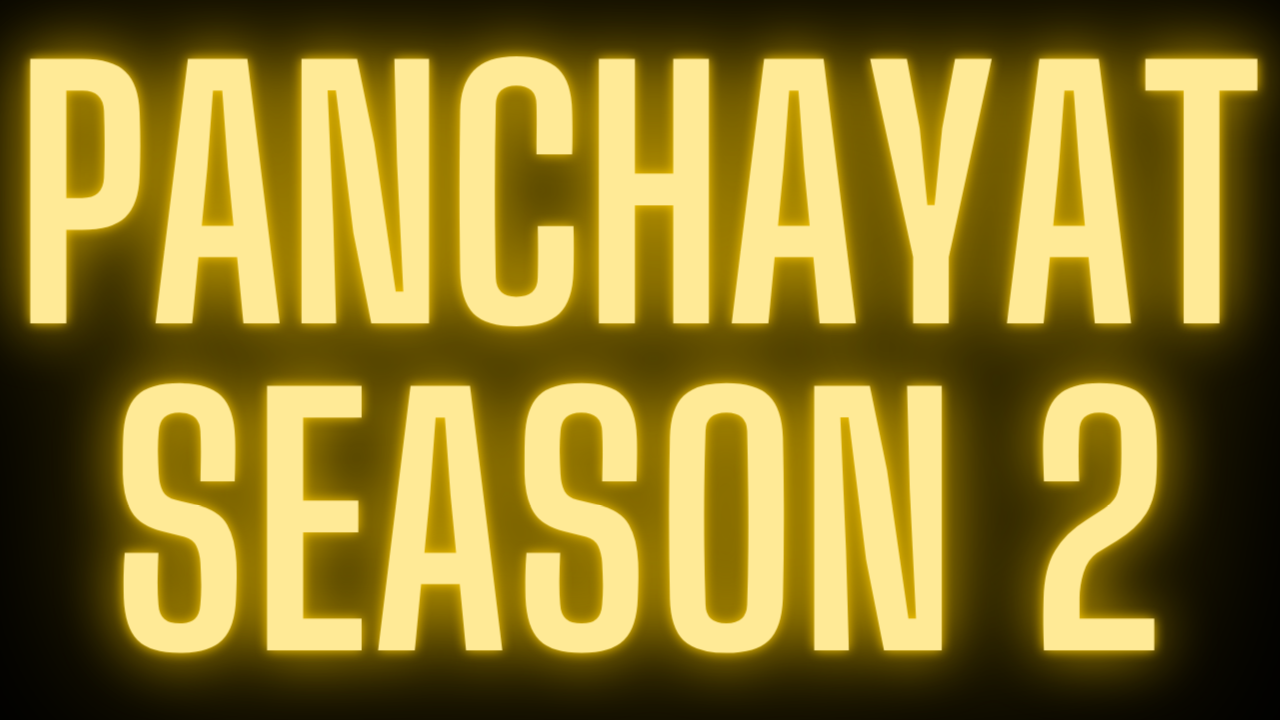 TVF (The Viral Fever) always surprised its audience. They touch their hearts by showing society’s ground reality in a light and humorous way. In 2019 they surprised us by releasing the Kota factory, one of the all-time best web series. They have shown students’ struggle between personal life and studies while staying in India’s education and coaching for the entrance examination hub- Kota.

This time again, they have collaborated with Amazon prime video and came with a new show Panchayat. In this show, we see life after college in the real world. How a person survives, gets a job, and lives everyday life.

This series also shows the gap between the mentality, gender inequality, and other day-to-day problems of rural and urban areas. Above all, they are somewhat identical to each other.

This 2020 comedy-drama is starring Jitendra Kumar, also known as Jeetu, for TVF viewers. Moreover, this show also features Neena Gupta & Raghubir Yadav. They both are incredible actors of Indian cinema. Neena Gupta’s stunning acting in this series reminds me of ‘Badhaai Ho,’ and Raghubir Yadav makes you smile in every scene.

The story is written by Chandan Kumar and directed by Deepak Kumar Mishra. The IMDb rating is 8.8/10, which is good enough to encourage anyone to see this drama.

Jitendra Kumar, the show’s lead actor, confirms that the second season is coming soon, and an official statement will be coming after the lockdown is uplifted thoroughly. On 3 April 2020, the first season of Panchayat was out in its entirety. That means all the eight episodes of the show were dropped in a single day. Moreover, they were by audiences and critics were admiring the hard work of the team of Panchayat. However, after that, we are left hanging and craving for the second season of the show.

And from reliable sources, we came to know that the second season of the Panchayat will air on Amazon prime somewhere in the middle of next year.

The Cast of Panchayat:

Every member of the cast is one of the best actors, making this show worth every second along with the story. So here is the cast of Panchayat:

The story begins with Abhishek Tripathi, who is an Engineer and searching for a job after college. Moreover, after searching like a scavenger, he gets the job as a Panchayat Secretary in a village ‘Phulera’ in Uttar Pradesh.

Furthermore, Abhishek has never visited a village before, and now his life is changing dramatically by the villagers and their views on day-to-day things. He is trying to leave the village, and the only chance he has for doing it is to crack the CAT exam.

The show has an ample amount of drama, action, humor, and problems that Abhishek Tripathi has to face with his associate and villagers.

Panchayat is there to deal with the village’s problems and work for its development. However, the show’s lead character is always in shock by the villager’s responses to the situations. The next season might enhance Manju’s character strength, some of which are already seen in season 1. Moreover, a new character might enter the show, leading to the show’s big turn and Abhishek’s life too. Furthermore, Abhishek has to make some tough decisions. Like, what he really wants to do with his work and life?

What are your views about the show, and if you have any theory about the upcoming second season, share it with us through our comment section. I guess you are eagerly waiting for the second season of Panchayat like us. Do not worry. We will inform you of the official date of release of season 2 as soon as we get any confirmation about it. Till then; Stay healthy, stay safe.