Zee5 the OTT platform is full of different web series focused on patriotism, crime, thriller, love, lust, etc. Every time we interact with the new series and viewers became a fan of it. We are going to see another masterpiece of it.

Poison is a Zee5 exclusive Hindi web series. The first season of the series released in April 2019.
In the first season, we witnessed a revenge story. The show featured Tanuj Virwani as Ranveer (Lead role).

So the initial story impression, Ranveer is released from the prison. He completed the punishment for the crime that he did not commit. He moves to goa to take his revenge. Parallelly Vikram is planning to catch goa’s don, Antonia. Arbaaz khan plays Antonio. These three are connected in the upcoming season as well.
The Series is an Indian crime thriller Hindi web series exclusively in Zee5. Vishal Pandya directs Poison 2. The show is produced by Panorama Entertainment & Bombay Media works. 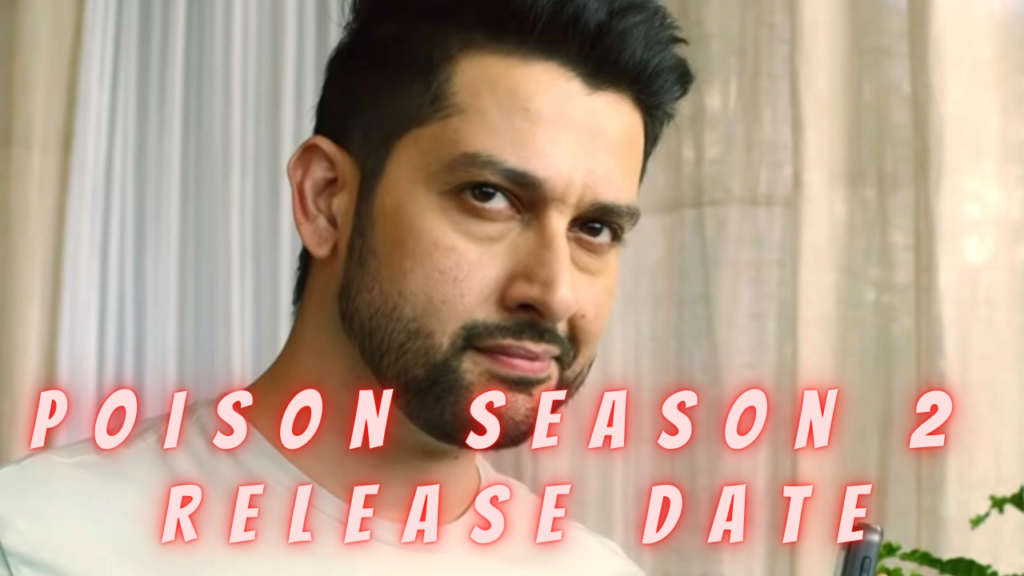 Zee5 is all set to release Poison 2, and fans are anxious for the upcoming season.
Initially, Zee5 was planning to release the series in April 2020. but due to the coronavirus pandemic, they have to postpone the release date of the show.
Zee5shared the poster of the upcoming season 2 and wrote, “The thrilling tale of revenge is about to begin again.”
The show will hit the OTT platform Zee5 on 16th October 2020. let us know your views on the series by commenting down below.

The plot of the Poison Season 2: 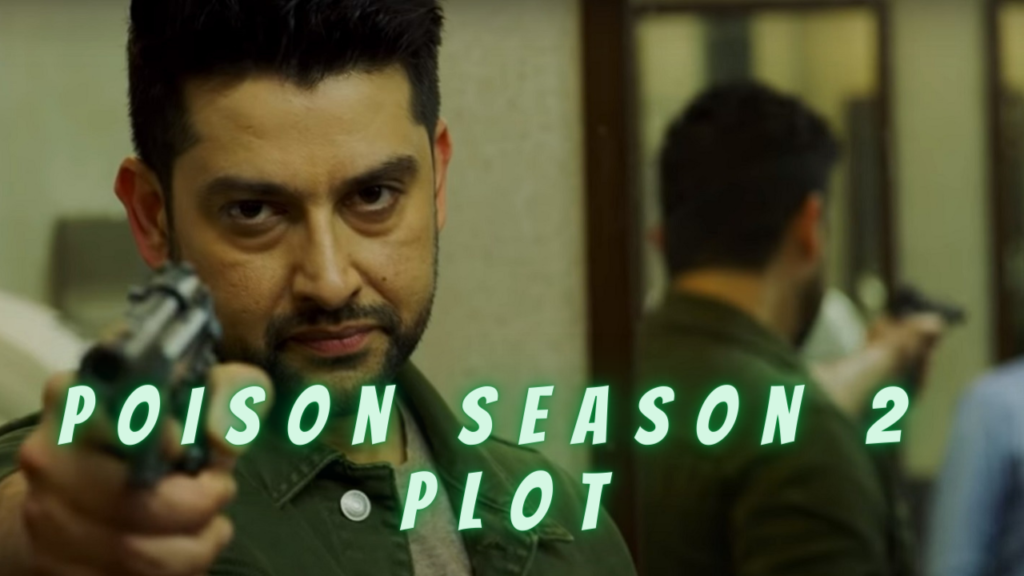 Officially nothing has been released yet about the upcoming story if the show is already aware that it is a complete revenge story. Season 2 will feature an entirely new shot and storyline and will be focused on revenge. The story synopsis is not officially released yet. It is confirmed that it will be striking the same as it’s the previous season.

The cast of the Poison Season 2: Apart from these actors mentioned above and actresses, we will see Gaurav Sharma, Taher Shabbir, Sakshi Pradhan, and Deepak Chadha.

Most Awaited Poison 2 Teaser is out watch now:

We request our readers and viewers to share their views on the show by commenting below. Stay home, state safe, and stay connected.