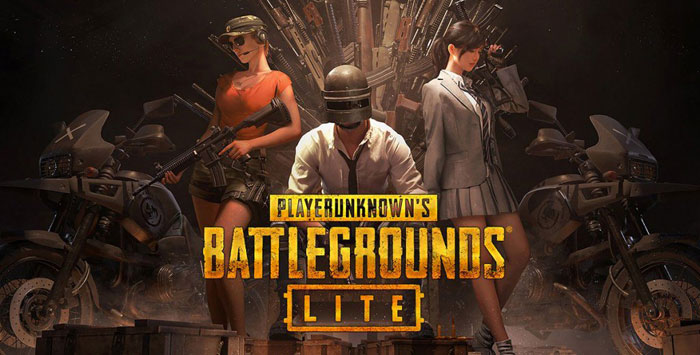 Another good news for all the PUBG fans out there. The all-new PUBG Lite India is on its way now. One of the most common issues that people usually observe with PUBG is RAM. The PUBG game was perfect with the mobiles and laptops that have high-end RAM. But now this issue won’t prevail again because PUBG designed a lighter version of the game for lower-end systems with moderate RAM. There is no need for you to have a graphics card to get this game on your PC.

The liter version is already available for some countries like Bangladesh, Hong Kong, Brazil, etc.

PUBG official corporation website has stated that “PUBG Lite is a free-to-play adaptation of PLAYERUNKNOWN’S BATTLEGROUNDS, allowing those with less access to high-end hardware to enjoy the same”.

The preregistration of this game has already started in India from 20th of June. This registration process will go on till July 3rd. if you are someone who is looking out for it, then get yourself registered as soon as possible. The company is planning to draw more audience for the game with the launch of this new version. The company has already started preregistration in other countries as well. The one thing that you have to remember here is that this game works only on PC.

The PC should have Windows 10 version along with 4GB of RAM, 4 GB of storage and Intel 4000 graphics card. You can play the game freely. The official announcement about the launch of this website will be done on the 25th of June. Once the pre-registration process is done, the people who got themselves registered will get a link to their email.

The new players should create an account for themselves while the existing ones can use their existing credentials.