Facebook
Twitter
Pinterest
WhatsApp
Telegram
Friends of Prince Harry have hit back at claims that Prince Charles is footing the bill for Harry and Meghan’s security costs in Los Angeles. They instead allege that the couple is being protected by a private security team already in place at Tyler Perry’s mansion in Los Angeles. An insider told this week that the Duke and Duchess of Sussex could only afford to start paying off their £2.4million bill. For Frogmore Cottage after Prince Charles had agreed to foot their astronomical security costs in the US. 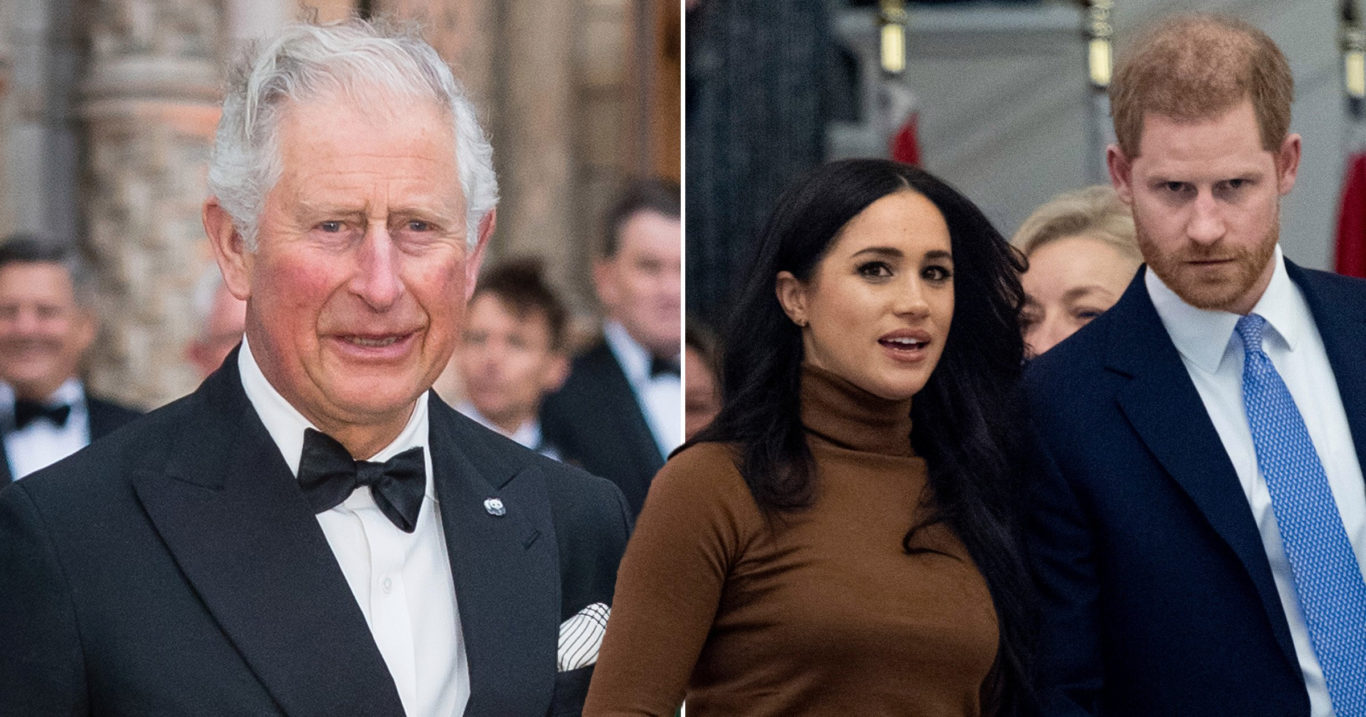 A friend of the couple has now claimed that the Sussexes will pay for any security measures out of their own pocket in the future. Meghan and Harry have told their friends that any security team they do hire. They will pay for themselves, the source told that suggesting that the couple had yet to secure their own permanent security team. Instead, it claimed the couple and their young son are living under the protection of security already in place at the $18 million mansions.

According to the anonymous source, the couple is not asking for any special treatment with regard. To their security situation, and have not received any. The couple has holed up in a Beverly Hills mansion owned by Hollywood tycoon Tyler Perry. With their son Archie since mid-March, after moving over from Canada.
The source also said the Sussexes have experienced unimaginable levels of intrusion from the press. While living in the Beverly Hills mansion during the coronavirus pandemic. Including paparazzi-operated drones illegally flying. Within 20 feet of their house to snap photographs. 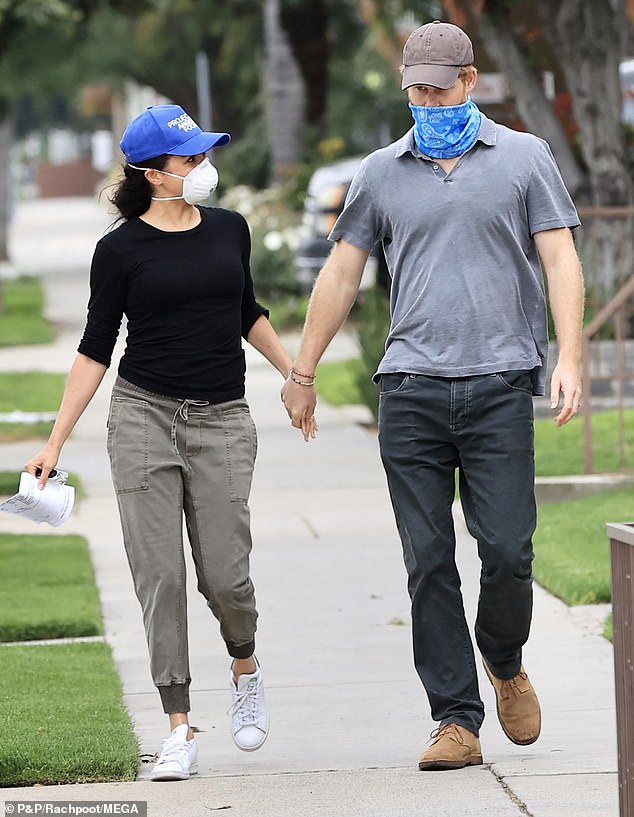 At least five such incidents have reported to the LAPD. There is no record of the mansion having sold. The couple has spotted only a handful of times since their move to Los Angeles. First volunteering for a local charity dropping off food to locals. Who is more at risk of catching coronavirus, as well as taking their beloved dogs out for a walk
The Duke and Duchess were unexpectedly stripped of their Metropolitan Police security team. After their move to North America following their announcement. They were stepping down as senior members of the Royal Family last year.
© Copyright© Bullet News