Facebook
Twitter
Pinterest
WhatsApp
Telegram
When Harry and Meghan quit official duties this year. The Royal Family gave them the opportunity to change their minds by announcing. That the controversial new arrangements would review after 12 months. I can reveal that Prince Harry and Meghan have. Yet, dropped a huge hint that they will not be rejoining the Firm by ditching the Queen’s lawyers, Harbottle & Lewis. It’s a surprising move as Harry has represented by Harbottles since he was a teen. 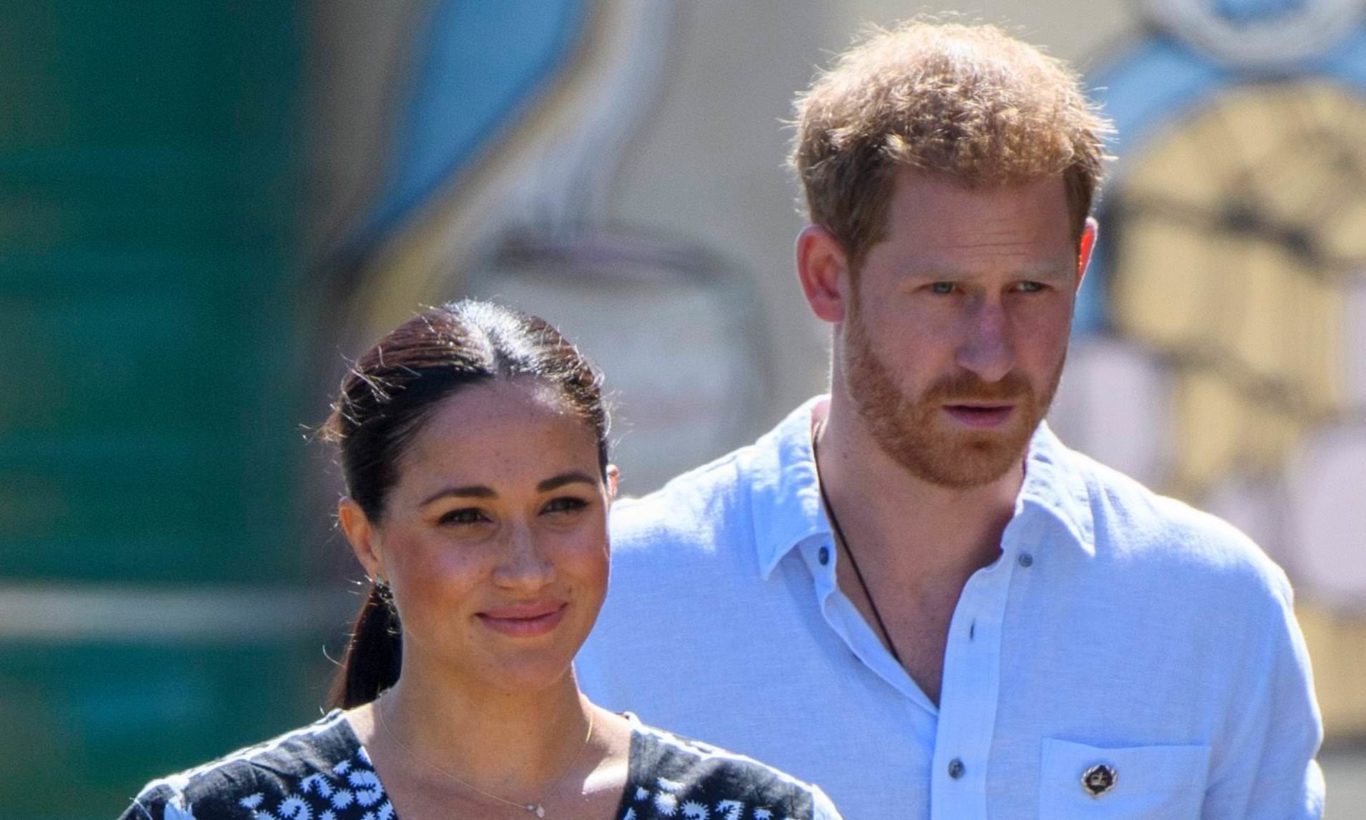 So close did he feel to the firm that he asked senior partner Gerrard Tyrrell to become a director of the couple’s charity, Sussex Royal. This week, Harry and Meghan filed official documents confirming the split. It would appear to prove that they have no intention of coming back a courtier tells me. The choice of lawyers is of great importance to the Royal Household and Gerrard was a useful neutral link man between the Sussexes and the Palace.
Harbottle & Lewis was representing the couple’s planned not-for-profit organization Archewell. But it has replaced by a rival firm, Fieldfisher. A source close to Harry and Meghan tells me “They wanted to instruct their own lawyers, not those also used by the Royal Family. They are on an independent path”. 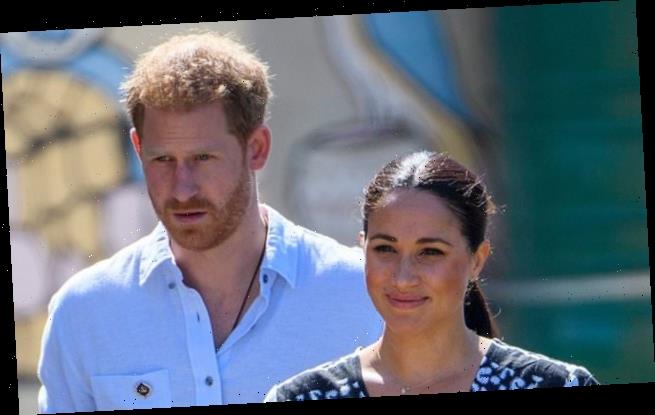 Harry has before turned to Tyrrell every time he has needed legal advice and encouraged girlfriends such as Chelsy Davy to use the firm. Tyrrell is famous for his work with the Royals. When he presented with a legal prize in 2017. The judges gushed “Gerard Tyrrell is a name breathed with certain awe in acting for the Queen and royal families. He has throughout his career built his own reputation while protecting and preserving the reputations of others”.
Tyrrell tells me “As I am certain you will appreciate, we do not comment on such matters”.
© Copyright© Bullet News