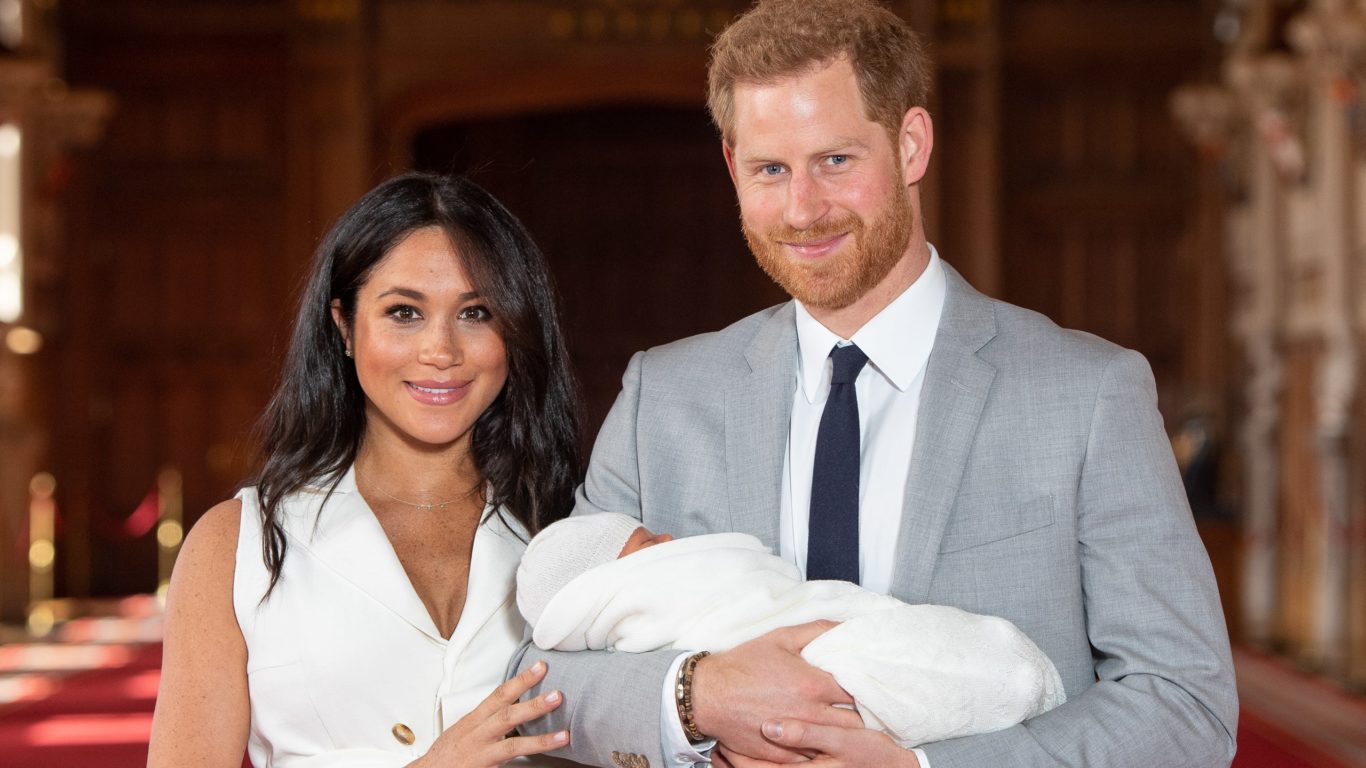 Meghan Markle and Prince Harry have finally revealed the name of their new nonprofit organization. And it’s a sweet nod to their son, Archie Harrison. The name, Archewell, came to light after the Telegraph first got a hold of paperwork. Filed with the United States Patent and Trademark Office in March. The Sussexes apparently hoped to keep the name secret until a more formal launch announcement. But the paperwork made the name part of the public domain. As a result, Markle and Prince Harry offered a statement to explain the meaning behind Archewell. 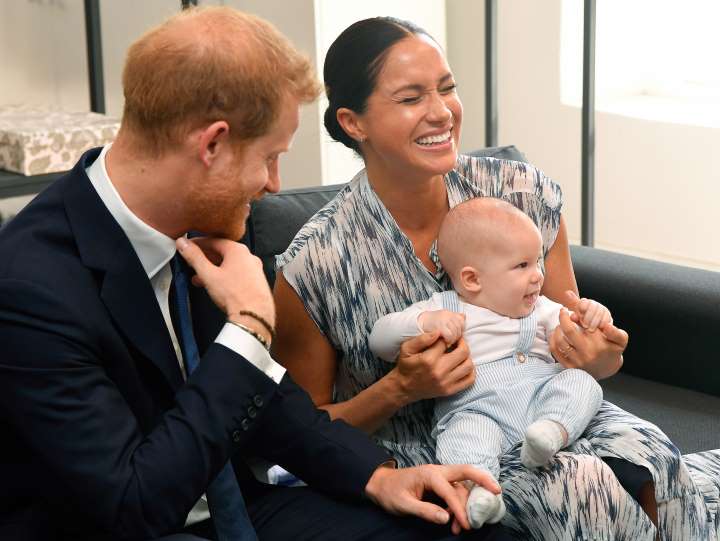 They said in a statement that, “Like you, our focus is on supporting efforts to tackle the global COVID-19 pandemic. But faced with this information coming to light, we felt compelled to share the story of how this came to be”. He also said, “We connected to this concept for the charitable organization we hoped to build one day, and it became the inspiration for our son’s name”.

They continued by saying, “To do something of meaning, to do something that matters”. “Archewell is a name that combines an ancient word for strength and action. And another that evokes the deep resources we each must draw upon”. The couple’s trademark application for “Archewell” is sweeping and includes. Movies, podcasts, clothing, charitable services, lectures, retreats, and online seminars. The list of trademarking categories is extensive for protection purposes only. It’s not ab-normal for such applications to make sure all bases covered. There are no plans at the moment to launch a new lifestyle website or support groups. Which are also covered in the trademark documents…They also said that We will surely learn more about Meghan and Harry’s plans when they officially kick off Archewell’s work. “We look forward to launching Archewell when the time is right”. 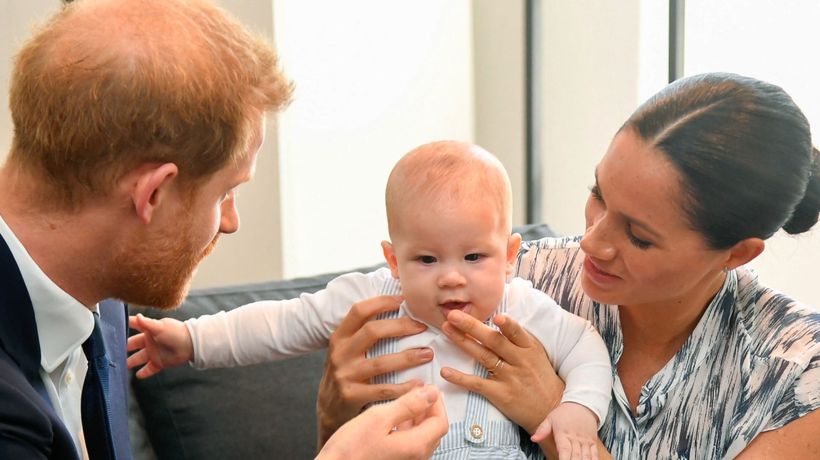 Although Harry and Meghan, who began their new roles apart from the royal family on April 1. They excited about their nonprofit, the couple expressed in their statement. That focus remains on the wellbeing of the world during the coronavirus pandemic.