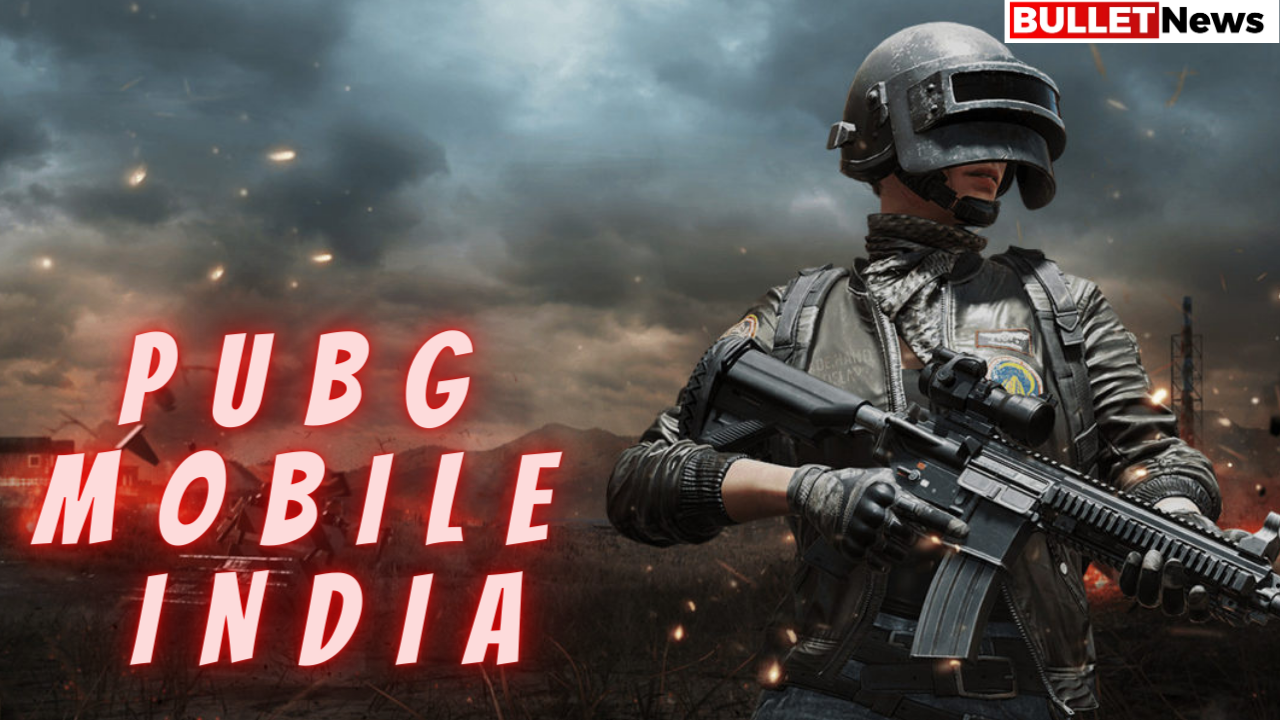 The good news for the PUBG players PUBG is coming back to India. PUBG got banned in September, along with 117 apps in India by the Indian government.

Now, as per the sources and the player’s interest, pubg is coming back to India with changes in the new version, and that would be the official version for India only. Overwhelming excitement to be seen in players for the recent launch of PUBG mobile India.

Corporations of PUBG had announced that PUBG mobile franchise would no longer authorize Shenzhen-based Tencent games in India. Therefore, the content shared with Tencent will no longer be shared, and all the IDs of the players will be transferred to the Indian version from the global version.

The release date is still not announced, but speculations claim that PUBG mobile India will be available by the end of 2020 with its customized version. It will be different from its original global version.

PUBG to be back in India as PUBG MOBILE INDIA:

PUBG mobile India posted its first teaser on Saturday on YouTube. The teaser shows the same information, though; it only says the game is coming soon with the changes to the Indian version.

Data security for the players will get maximize. There will be regular audits and verification for data safety. The storage system, which almost contains all the personal information related to India’s players, will regularly get checked and make sure to keep it safe.

The parent company Krafton will invest a big chunk of money, and that will make a dent in India’s gaming ecosystem. They are planning to invest 746 crores (approx.) in PUBG Mobile India. It will farm the entire gaming industry, including local video games, e-sports, entertainment, and IT industries.

The PUBG game developer stated that there would be many improvements in in-game content, clothing, new characters, training grounds, and customization of its local needs. The hit effect will be green instead of red, a significant change stated.

Over 100 employees will be hired by PUBG corporation to establish an office to maintain services and communications with players. The purpose of establishing an office is to strengthen their gaming service business where they can actively work on.

Indian fans of PUBG was very disappointed when they heard the news of PUBG got banned; there was a disturbing atmosphere among the regular players.

A cheering news for the gaming industry and the players A fresh wave of energy is seen among the people playing PUBG for an hour just for refreshment. We are seeing overwhelming excitement among the players.