Facebook
Twitter
Pinterest
WhatsApp
Telegram
Rapper Pop Smoke fatally shot on Wednesday morning. During a home invasion in Los Angeles’ Hollywood Hills. His death considered a homicide. Although investigators did not immediately determine the motive. Whether he was a target or it was a crime of opportunity, as said by law enforcement sources. 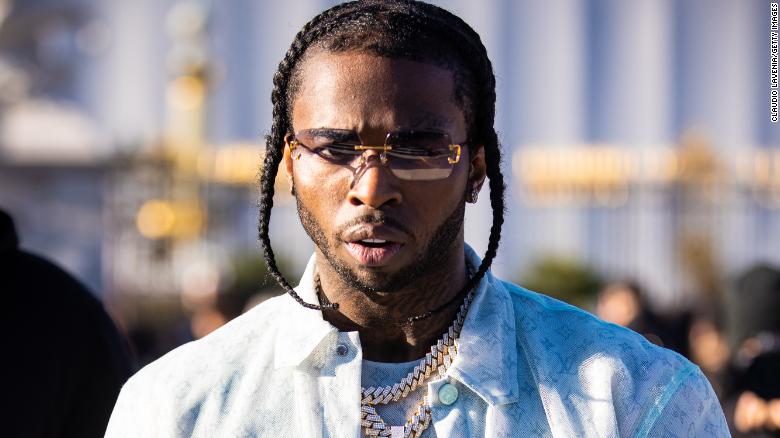 As per the reports, Two to six people enter the Hollywood Hills in Pop Smokehouse on Hercules Drive. One of them was wearing a mask.
Police received a call at 4:55 a.m. from someone on the East Coast. who said a friend inside the home had contacted them. And saying that many people had broken into the home and that one had a handgun.
Several people who were inside the home detain by the police and released. No one got arrested. Witnesses were still being interview by homicide detectives. At least four suspects fled the scene. 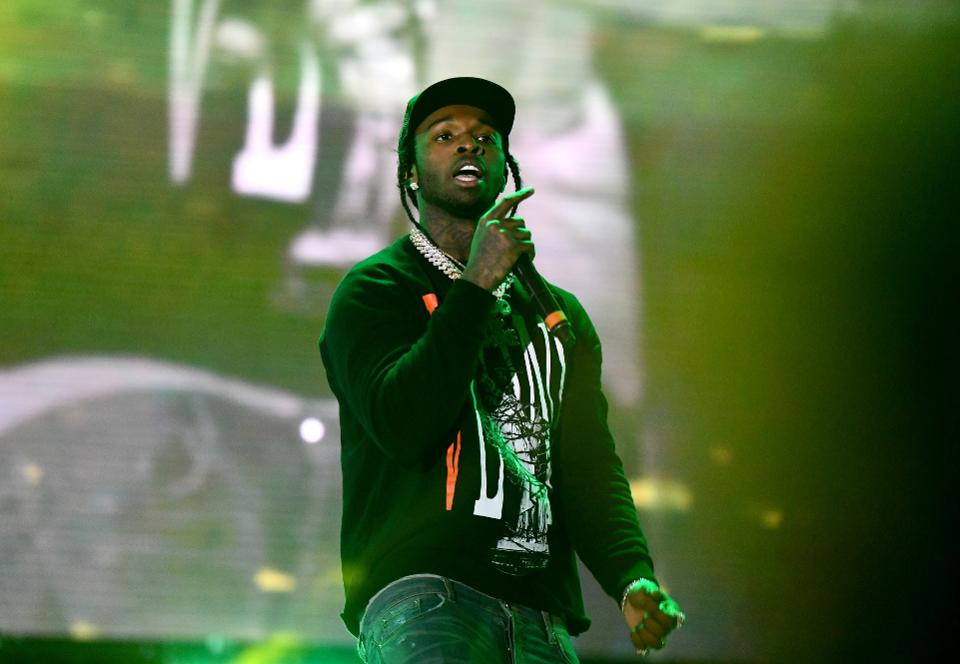 Investigators suspect the Pop Smoke home. Where the rapper was staying and target by the assailants. In recent years, Los Angeles homes are rent by musicians. They have been the targets of several home invasions. Investigators are aware that the rapper Pop Smoke may have posted an image with the home’s address on social media.
Pop Smoke also had tied by officials to the Crips street gang. The detectives suspected the assailants may be gang members. 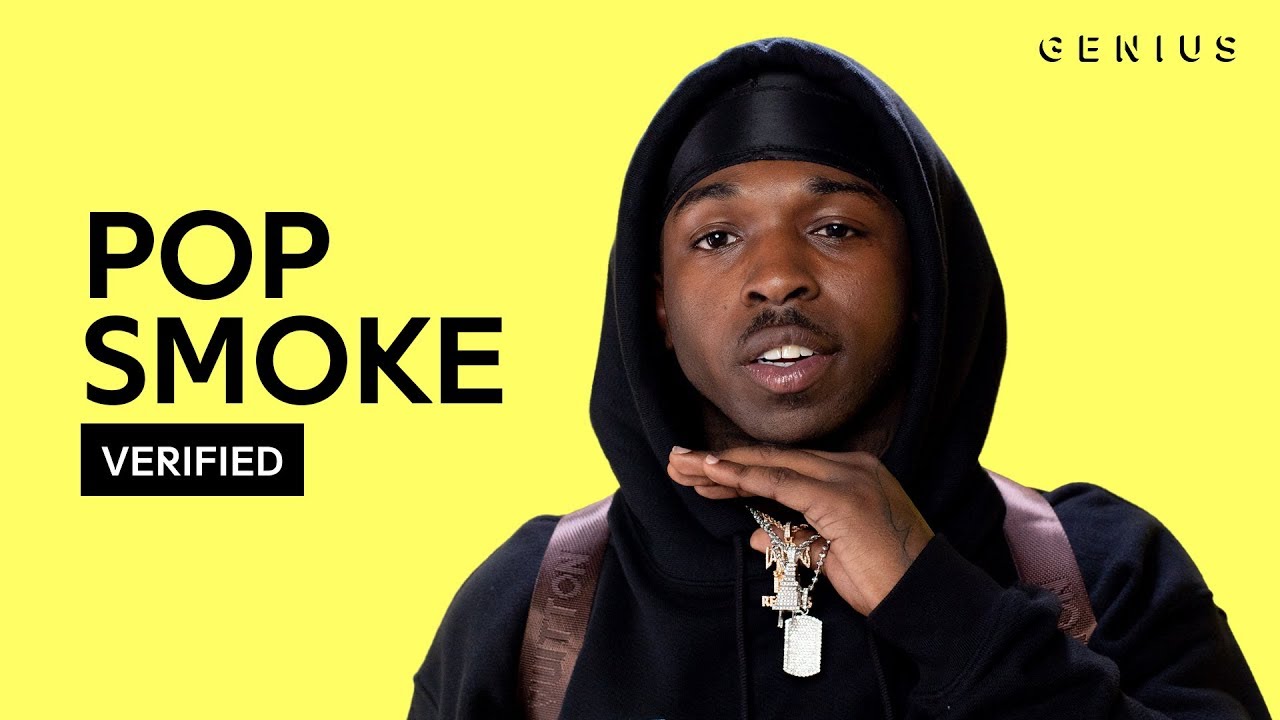 The Housewive of Beverly Hills star “Teddi Mellencamp”. Who is musician John Mellencamp’s daughter, to the property? She made a very clear statement on Instagram confirming a shooting at a rental property.
“Early on Wednesday morning, we informed by a 3rd party. Leasing and management company overseeing a rental home. We own in Los Angeles that a shooting had taken place at the property,”
© Copyright© Bullet News