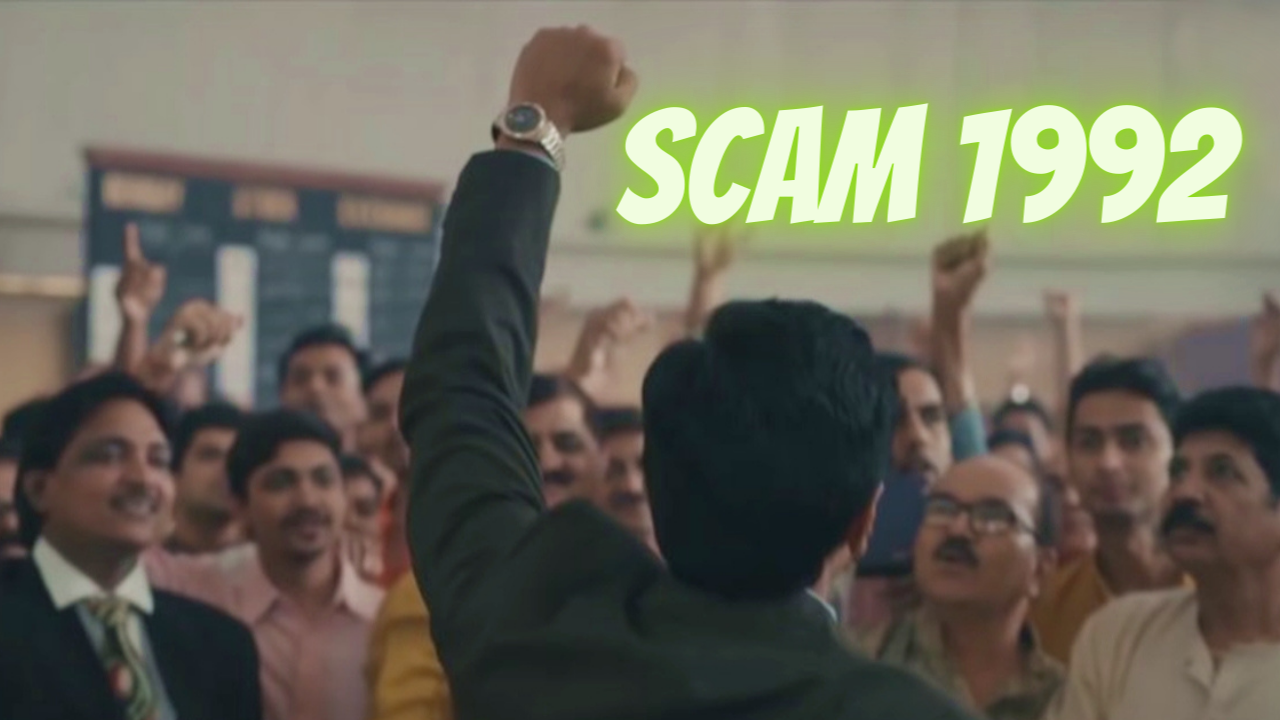 The financial scam of 1992 in India was one of the biggest frauds of its kind. Meanwhile, the 2G scam tops the list of the frauds in India. However, today we brought to you the details of the upcoming SonyLIV series; Scam 1992- The Harshad Mehta Story.

If you have read ‘The Scam: Who Won, Who Lost, Who Got Away,’ by Debashis Basu and Sucheta Dalal, then you are already familiar with the story. But to see it on a screen and live it through is another level of thrill. And this thrill is coming to you soon enough then you can imagine. Are you excited? Read on to know everything about SCAM 1992 and the launch of this upcoming series on SonyLIV.

You may also read Waiting for the ‘Scam 1992’ SonyLIV Release Date? We have the answer.

This show about the story of Harshad Shantilal Mehta and the fraud that he did in 1992 will come out on SonyLIV. This show is an Indian crime – drama, the thriller of a biography. Moreover, National Award-winning filmmaker Hansal Mehta is the director of the show. While the cinematographer was Pratham Mehta, and Arun J. Chauhan designed the costume for the series. Furthermore, the editor for the show was Kunal Walve, and Vikram Kale gives the visual effect to this series as the digital compositor.

Harshad Mehta was an Indian stockbroker. Moreover, he was charged with numerous financial crimes that took place in the 1992 scam, which caused a market crash. To be precise, there were 27 criminal charges against him in total. However, he was only convicted of four before his death in 2001 at the age of 47.

You may also read When is The Family Man Season 2 coming?

We already told you that you don’t have to wait for this show to stream, as SonyLIV is launching this show as a world premiere on October 9, 2020.

The cast is chosen very precisely to the story, and they have done a tremendous job in putting lives to their characters. The members of the cast for the Scam 1992: The Harshad Mehta Story is as follows:

We have already discussed and told you that this show was about India’s biggest stock market scam in 1992. Moreover, the name itself gives away the plot for the show. What more of the plot do we need to make it more interesting than this? Moreover, this show will bring nostalgia as the show is set in the ’80s and ’90s. It will be fun to watch how the team of Scam 1992 reflects the time of that era.

You may also read Where to Stream High: Release Date, Cast, Plot and Trailer Details

The official trailer is out by SonyLIV, and it can’t get more exciting than this, and that’s for sure. The trailer starts from declaring Harshand Shantilal Mehta as the big bull and Amitab Bachan of BSE. And then comes the querries about him with some supportive statement as well, But who is he actually? The show is full of dynamic dialogues, scenarios, and everything that the show needs for a bang.

Furthermore, you can check the trailer of Scam 1992 – The Harshad Mehta Story, here.

Go check out the trailer now and do share your valuable views about the Scam 1992 – The Harshad Mehta Story with us through our comment section.