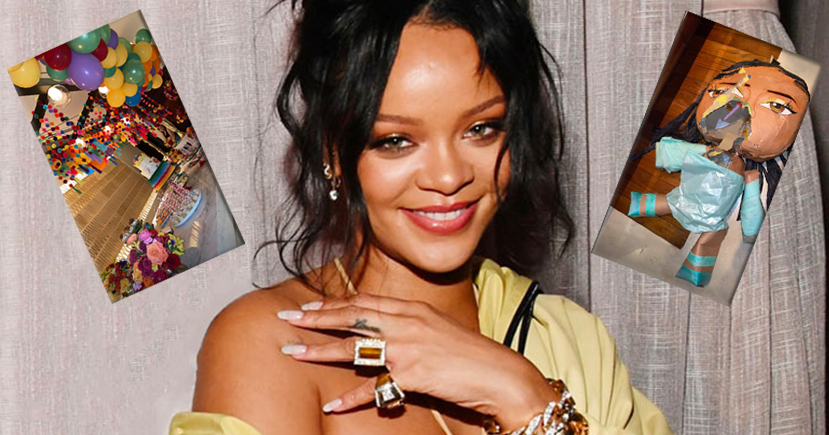 Rihanna a supremely wealthy businesswoman and Popstar. It is going big for her 32nd birthday. As per the reports, the party Rihanna had last night during her birthday getaway in Mexico. With her brothers Rorrey and Rajab’s best friends Melissa Ford and Jenn Rosales. Baby cousin Majesty and Roc Nation’s Jay Brown. The Bad Gal vacationed to Mexico for her 32nd birthday party with her closest friends and family. Who threw her a fiesta-themed party on Wednesday night. Everyone is at the party with a line of mariachis performing and tequila shots passed around. 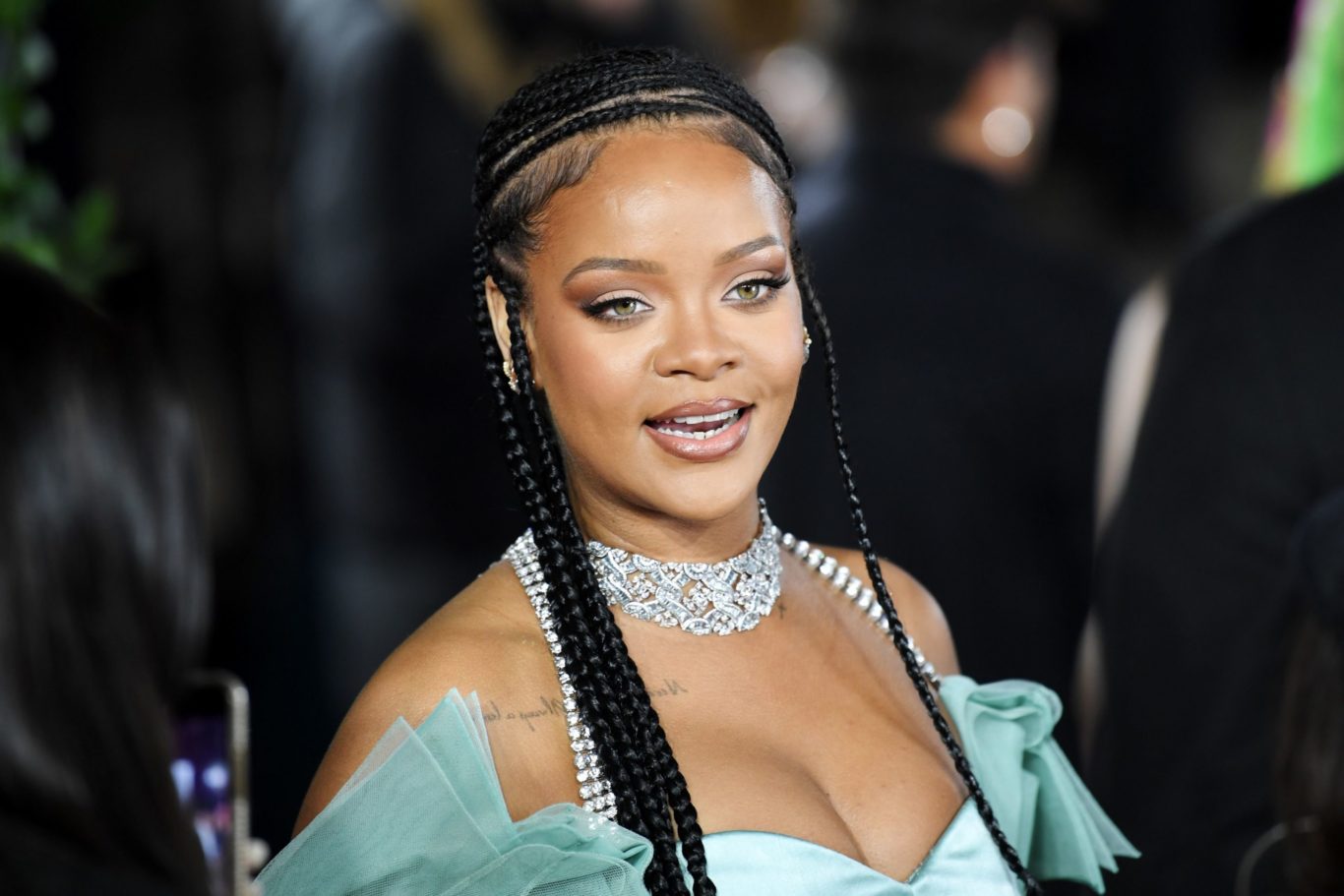 They sat down to have a lavish dinner at the Birthday party prepared by the resort’s chef. Before a mariachi band and dancers entertained the crowd. Rih and pals dance until the early morning to songs including Future and Drake’s “Life Is Good” and Don Toliver’s “No Idea.” The decoration was also on point. There were balloons arrangements, colorful flowers, and Mexican decor both indoors and outdoors. They had a long outdoor table set up for dinner and the mariachis continued to perform. 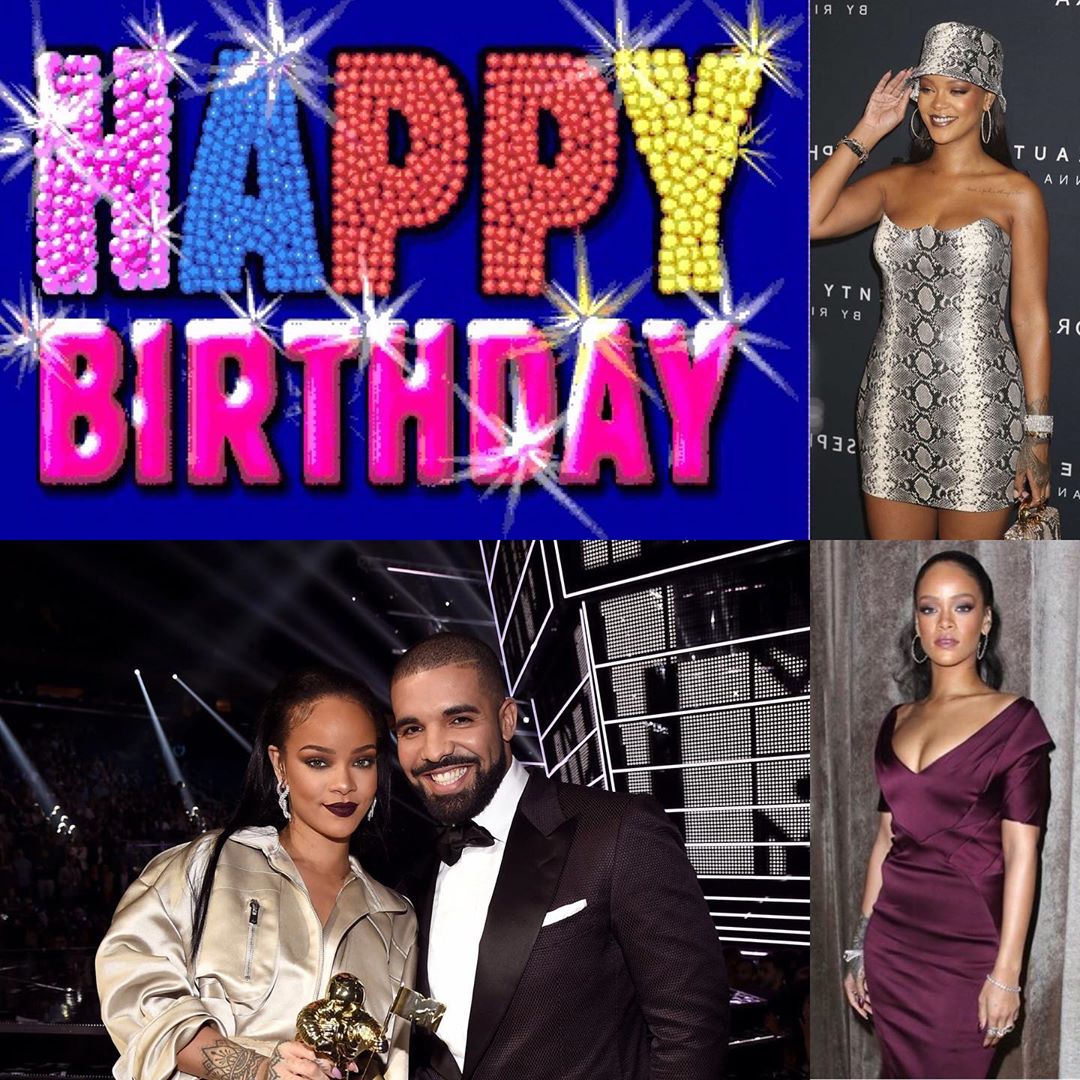 As per the sources, They party all night long with music. Drinks, birthday cake, and cupcakes for Rihanna. And RiRi was thriving- “She was in her element with the people she loves and having a great time”. The singer danced and sang all night with a big smile on her face.
The Rihana’s birthday bash also includes. A colorful balloon arch and a Rihanna piñata inspired by her look at the Fashion Awards. The birthday gal twerked before blowing out the candles. On her three-tiered cake as friends chanted “It’s your birthday, bitch.”
Some videos have surfaced online that guests took of Rihanna at the birthday bash

Rihanna celebrating her 32nd birthday with her family & her crew in Mexico ? #HappyBirthdayRihanna pic.twitter.com/81sCz9TQvI

Special Valentine’s Gift from Rihanna for her Fans