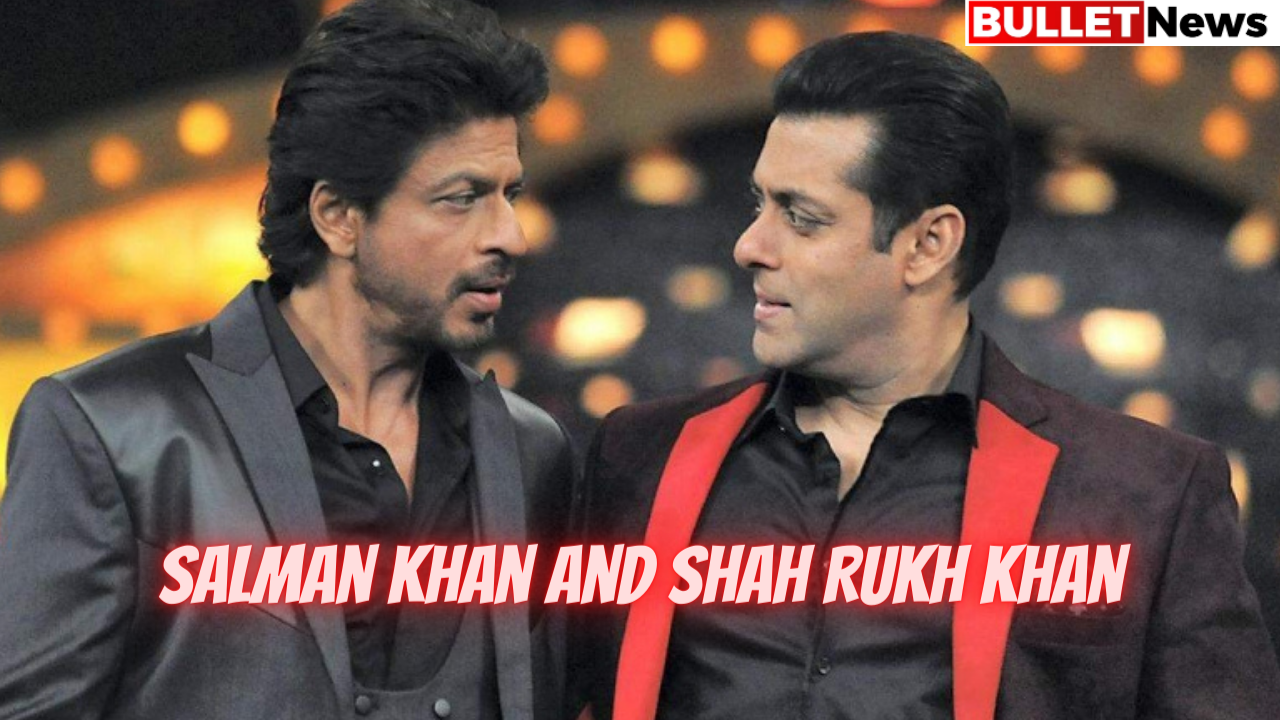 Salman Khan and Shah Rukh Khan both of them are the ruling actors of the Bollywood industry. They are performing together in their next movie. Both of them done so many blockbuster movies together, and again they are sharing the silver screen together.

Furthermore, Please stick with us till the end to know more about their upcoming movie. And uncover what this movie has in store for you.

You may also read Arjun Rampal and Manav: “Nail Polish” teaser is out now

According to the sources, Sanjay Leela Bhansali is planning to take Shah Rukh Khan and Salman Khan in his next movie. The film is all about family drama.

Shah Rukh Khan is a highly anticipated return to the big silver screen with Salman Khan. But, officially Shah Rukh Khan has not given any sort of official announcement for the film.

Furthermore, the film that already boasts of a starry cast with Deepika Padukone playing the role as leading lady and John Abraham playing as villain’s role.

According to the Mumbai mirror, Salman Khan will be joining the group to play a cameo. Beside that Salman Khan last featured with Shah Rukh Khan in the film “Zero” with the grand entrance in a dance sequence.

However, The two Bollywood superstars have been fascinating fans with their cameos in each other’s films for the past decade too.

You may also read Will Kokila Ben be leaving the Saath Nibhaana Saathiya Season 2?

Furthermore, This is to say, to uncover the rest of the story, you need to watch the movie. However, the wait for the upcoming show is not that long.

I hope you guys enjoyed the details. Stay connected with us for all the updates regarding the movie.

Keep reading BULLET NEWS for the news of the entertainment world. Let me know your thoughts about Salman Khan and Shah Rukh Khan reunite on screen again through our comments box down below.