Facebook
Twitter
Pinterest
WhatsApp
Telegram
Santa Ana police killed an armed man on Sunday afternoon inside a Catholic church. As per sources, This incident took place at the altar after the officers flagged down at 4:20 pm. And told someone inside Immaculate Heart of Mary Church had a gun. There were 15 people inside the church at that time. Then the officers found the man with a gun inside the church. And then the shooting took place shortly thereafter. 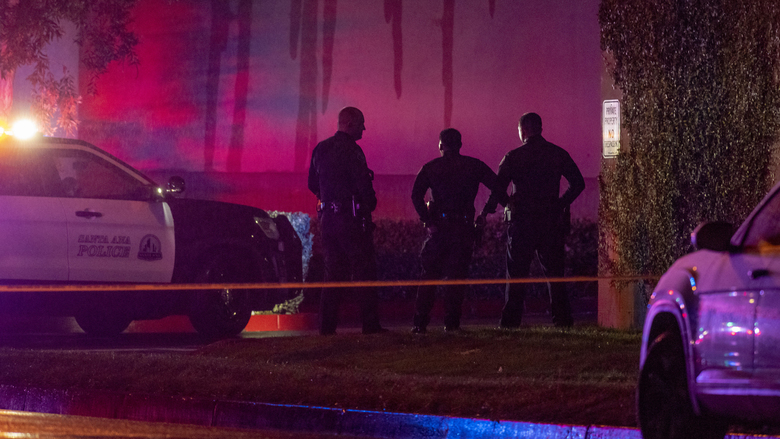 After that, the man ran outside with the gun and collapsed on a nearby street. He was dead at the scene only. As the Santa ana Police Chief “David Valentin,” says to a local news channel that the man was distraught and possibly suicidal. And didn’t appear he was planning a mass shooting. “It’s tragic, it really is. Any loss of life, it’s tragic. In this circumstance, it’s a place of worship”. “People come here for comfort, spiritual healing, support, so for this to happen here it’s traumatic for everyone involved”. 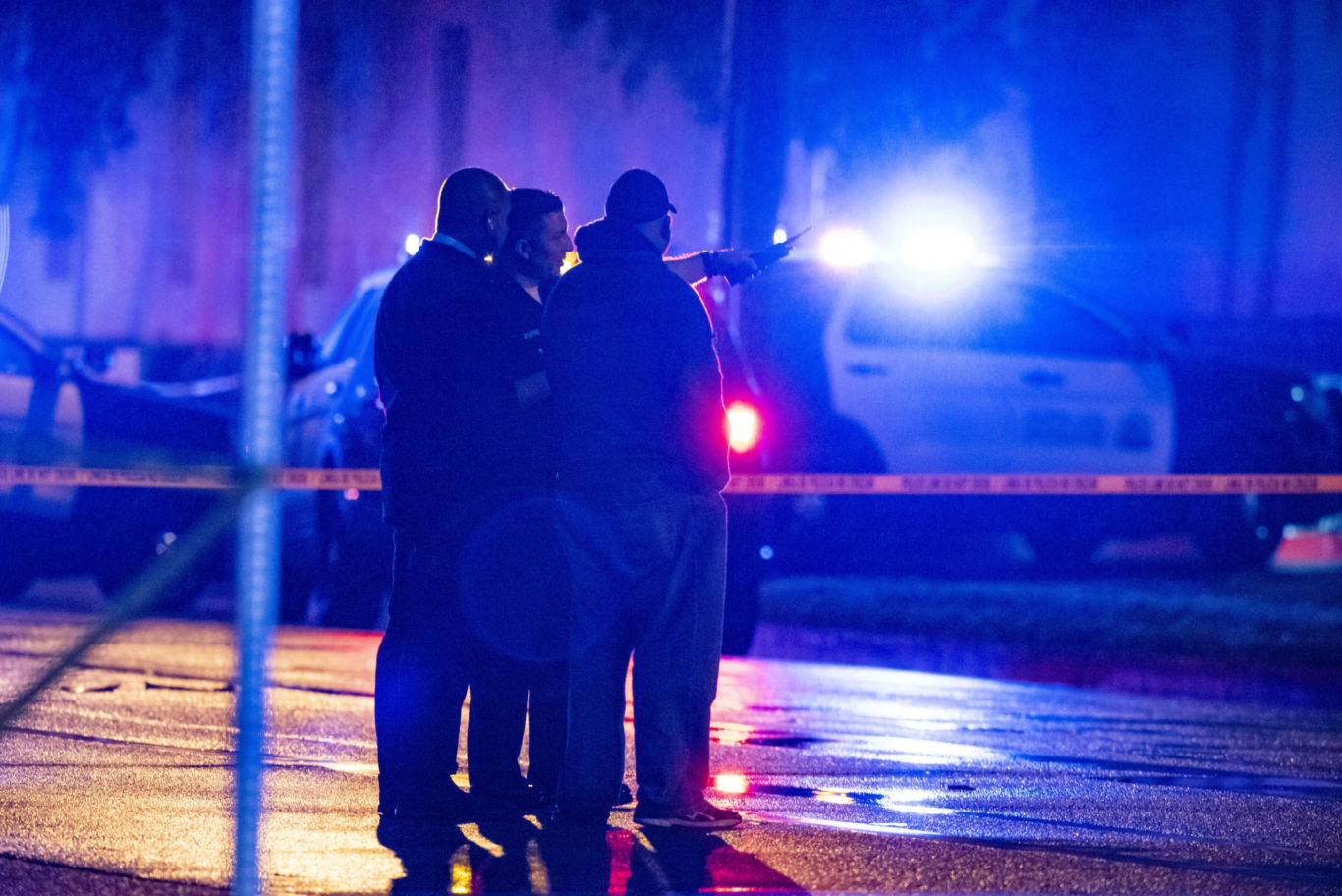 The Police officers notified by people inside the church. Who had arrived for a 5 p.m. service, that another person may have been with the suspect? Officers search the church and a nearby school, but by early Sunday evening had not yet found another suspect. Police withheld the suspect’s name pending notification of family. 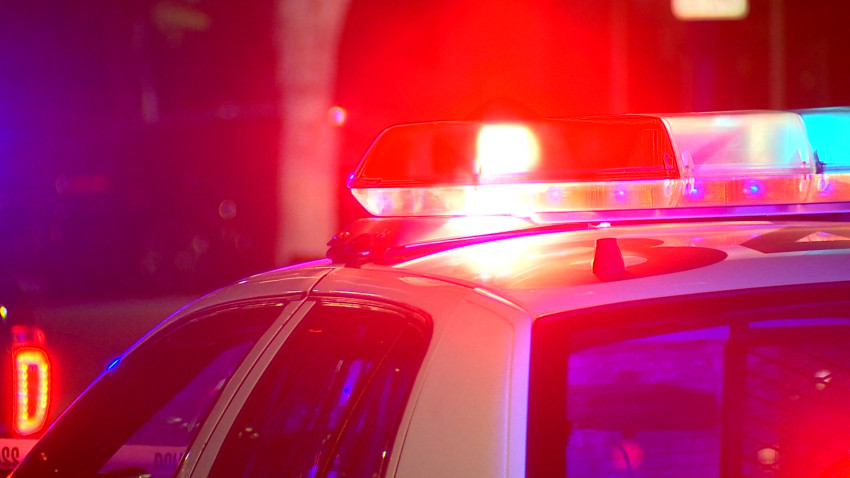 A local member of the church of Santa ana “Maria Roque”, told that she, like the others, got surprised to find out a shooting occurs. Friends were in the library inside the church when the shooting took place, but they were all safe. She also adds that “It’s scary to think we’re not even safe here”. “I’ve been coming here since I was 16 years old.”
© Copyright© Bullet News