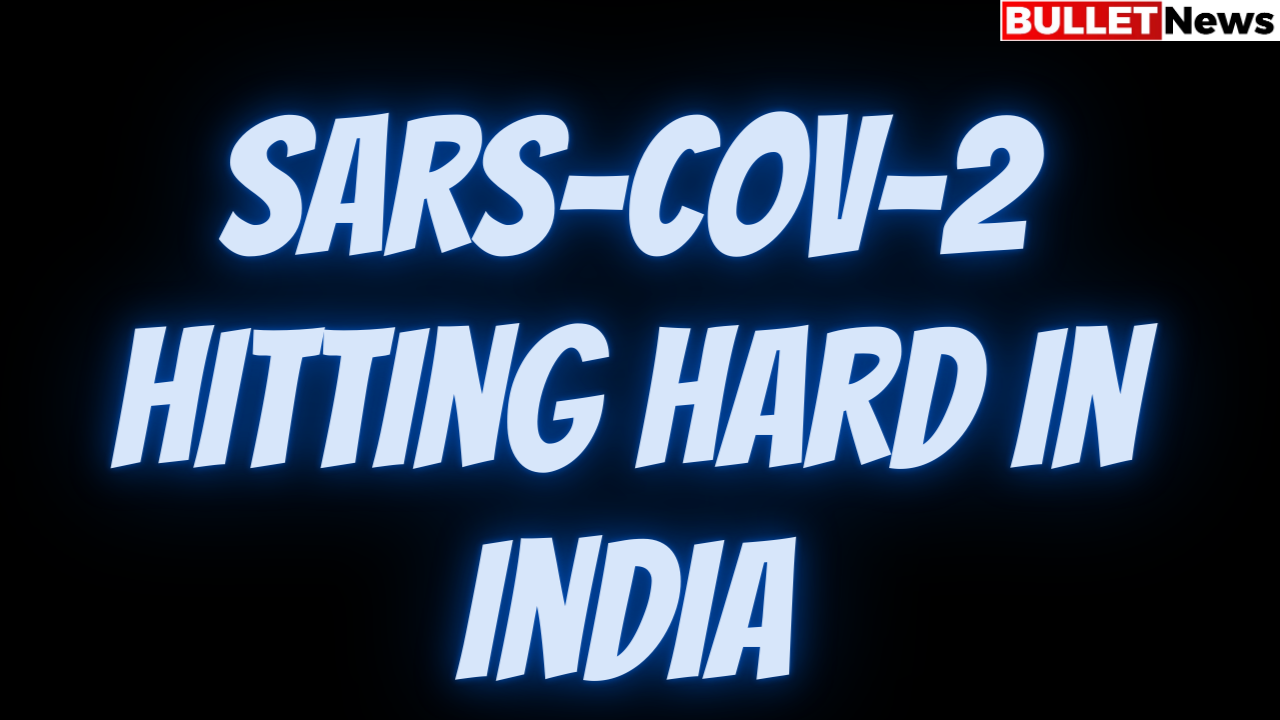 After the brutal sweep of Covid-19, the country and the world was finally coming back to their feet, and brutal news came from western Europe. The outbreak of a new strain of Covid named Sars-Cov-2.

This mutated virus is known to be more strong and dangerous and also quite a lot contagious.

It was developing in Europe at first, but slowly, it has started to come out and infect many more with the fast-spreading growth of this deadly fatal virus.

Indian health ministry assured that India is safe from this new strain as of now, and the government is ready for the back support and to fight back against everything.

Stopping all the connectivity from the European governments, India is infected with a total number of 38 cases that have been tested positive with the new strain of SARS-COV-2 so far in India. The number includes all the cases that were disclosed till Friday!

All the positive patients are being given special care and attention with huge tons of medical care facilities. By the state governments, they all are kept in a single room with total isolation in the facility provided by the medical healthcare.

All their family members and close ones are also advised to stay indoors, and quarantine and some of them are also taken in suspected quarantine.

All 38 cases with the SARS-Cov-2 virus were detected in different zones and spaces at different testing centers all across the country. They are as follows

The health ministry India is taking all the measures to avoid the spread of a new strain of Covid. The government is tracing all the way by tacking down the co-travelers, families, their contact people, and other people who came into their contact.

The whole situation is closely being monitored with a careful and regular watch is being provided for the surveillance, and regular dispatch and testing of samples is being given to INSACOG labs.

The new strain is also reported in the following countries like Canada, Denmark, Netherlands, Australia, Italy, Sweden, France, Spain, Switzerland, Germany, Japan, Lebanon and Singapore, and some other parts of the world as well.

India’s current fightback strategy with this new strain is to cancel all the flights coming via Europe, especially from the UK.

All mandatory testing of all the passengers coming from the UK is being followed, and the RT-PCR test is being followed as well. All the positive reported cases are being taken care of by the joint lab operations INSACOG.

Furthermore, the passengers traveling from other countries to India who came between the timeline December 9 to December 22 and found symptomatic COVID and found positive then they will be subjective to genome sequencing. A strategy planned by the Central Government to fight back the mutated COVID.

And comprehensive surveillance has been directed by the government that has to be followed by the passengers who have traveled to India since November 23.

Their test will be conducted through a community active follow up, and an SOP is being followed through the respective state and all the union territories to tackle the mutated variant of SARS-Cov-2.