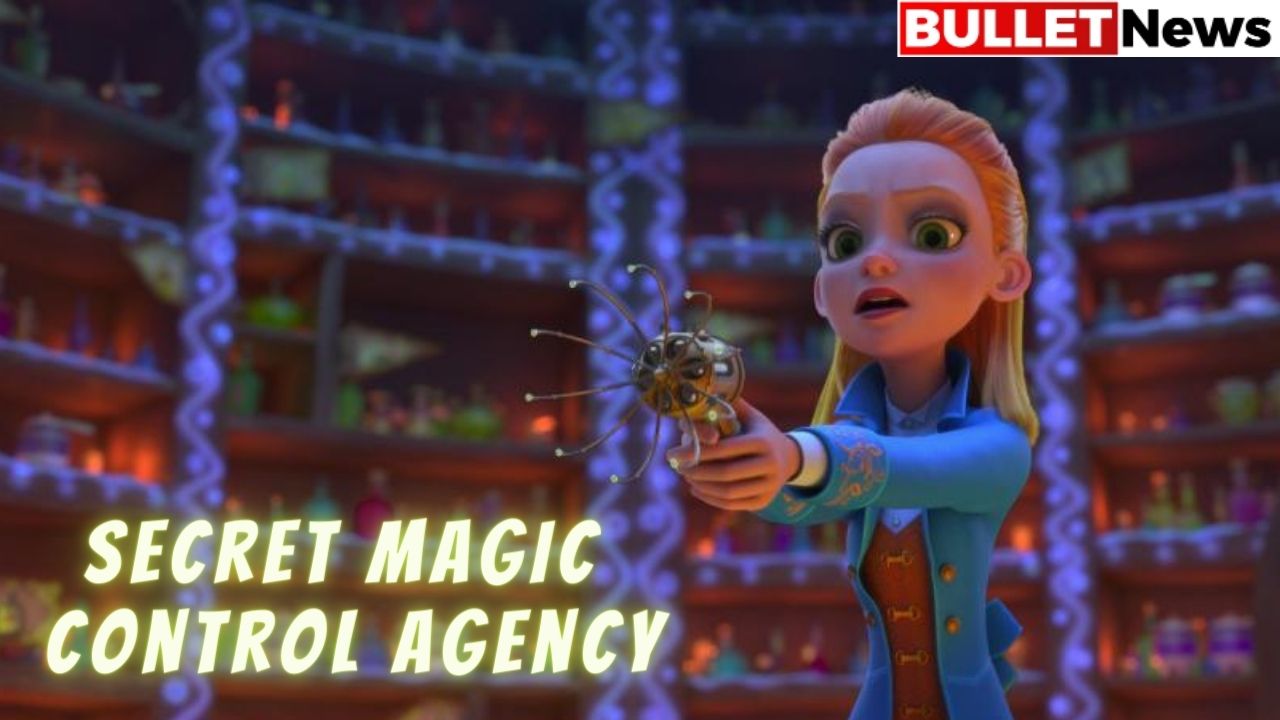 The film is based on the story of 1812 Hansel and Gretel by Brothers Grimm. Film production is served in various international film markets. The film was released on March 18, 2021.

In Russia by Sony Pictures Productions and Releasing (SPPR). Except for Russia, Netflix obtained global rights for films. It is releasing on March 25, 2021.

You may also read Operation Varsity Blues: The College Admissions Scandal, Takes you through the bitterness of the American Higher Education System

The Plot of the film Hansel and Gretel:

Hansel and Gretel find themselves on extraordinary adventures in the magical forest, where they meet many fairy tales. Gretel is one of the best agents from the secret magical security department.

He is assigned to investigate the crime of this century. The mysterious loss of the king. The case has been difficult to use because his brother Hansel became his partner.

A famous fraudster who threw a shadow on super agents’ perfect reputation. The secret agent knows that only with Gretel’s knowledge and Hansel’s ingenuity can they find the king.

Together, they will penetrate Eerie’s secret from the magical world against the power of crime and challenge strong wizards.

Controversies Behind the Animated film

As their focal point for their script, based on animated films. Collisions, locations, and characters from original literary sources. Hansel and Gretel’s character in the film will be far more active. Then in fairy tales that will become participants in comic situations.

The film’s creator stated that production would be based on three components. Entertaining stories for all audiences, high-quality animations, and well-produced visual effects.

The main audience of the film will be a family. Everyone can watch and enjoy the movie. And not just kids below 6 years. With lots and lots of adventure elements with stories.

However, the studio did really accept the original story of having a horror element. They retold the story of archetypal horror in a way.

That can be attractive to all audiences by adding comedy elements. Director Alexey Tsitsilin said this film would not be a remake.

“We wanted not to take it back, but to rethink it. Let the logic of narratives and string some additional details. The story starts playing with new colors. But at the same time, you realize that are all the same Hansel and Gretel.”

The Voice over cast:

Release Date of the film:

The Secret Magic Control Agency released Russia through Sony Pictures Productions and released on March 18, 2021. On March 25, 2021, the film will have a broad distribution release in the US in Netflix original film format.

The seventh trending magic control body behind the voice actors website is the third week of March.