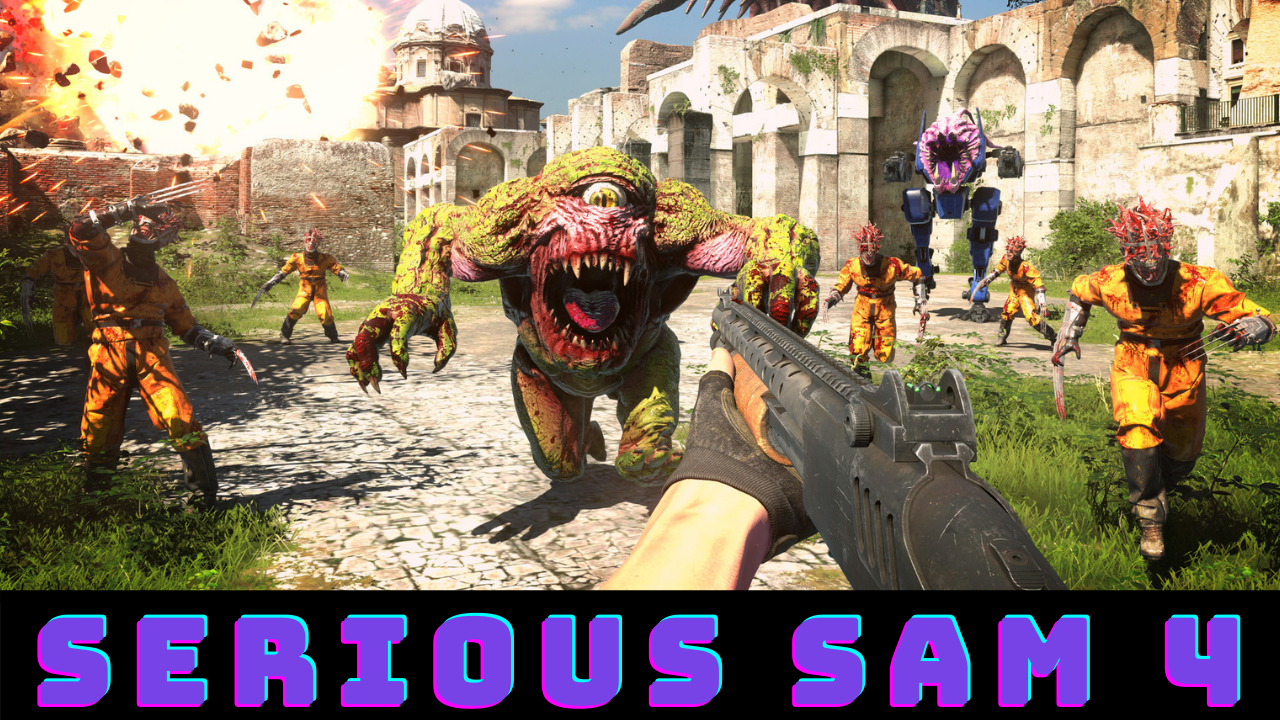 Have you ever dreamed of crushing the whole army of monsters in a wicked mech? Well, got you covered, Serious Sam 4; yes, this name can make your dream come true. It offers just the right amount of firepower to scythe down everyone who is on your path.

Upcoming Serious sam 4 is a first-person shooter developed by Croatian Studio Croteam and published by Devolver Digital. Serious Sam 4 is a high powered prequel to the legendary FPS series.

Croteam has released the official system requirements for the PC version.

This game will feature an 80X80 mile map and up to 100000 enemies on screen. These many enemies! You might wonder how powerful your gear should be to run it in all its honor. As we are about to get our hands-on, the team has revealed both the minimum and recommended specs.

Notes : Requirements are based on the 720p rendering resolution at 30 FPS.

Storage: 40 GB space should be available.

Serious Sam 4, the action-adventure pack from Croteam, is set to release on September 24th on google stadia and steam with PS4. Xbox One will get the game in early 2021.