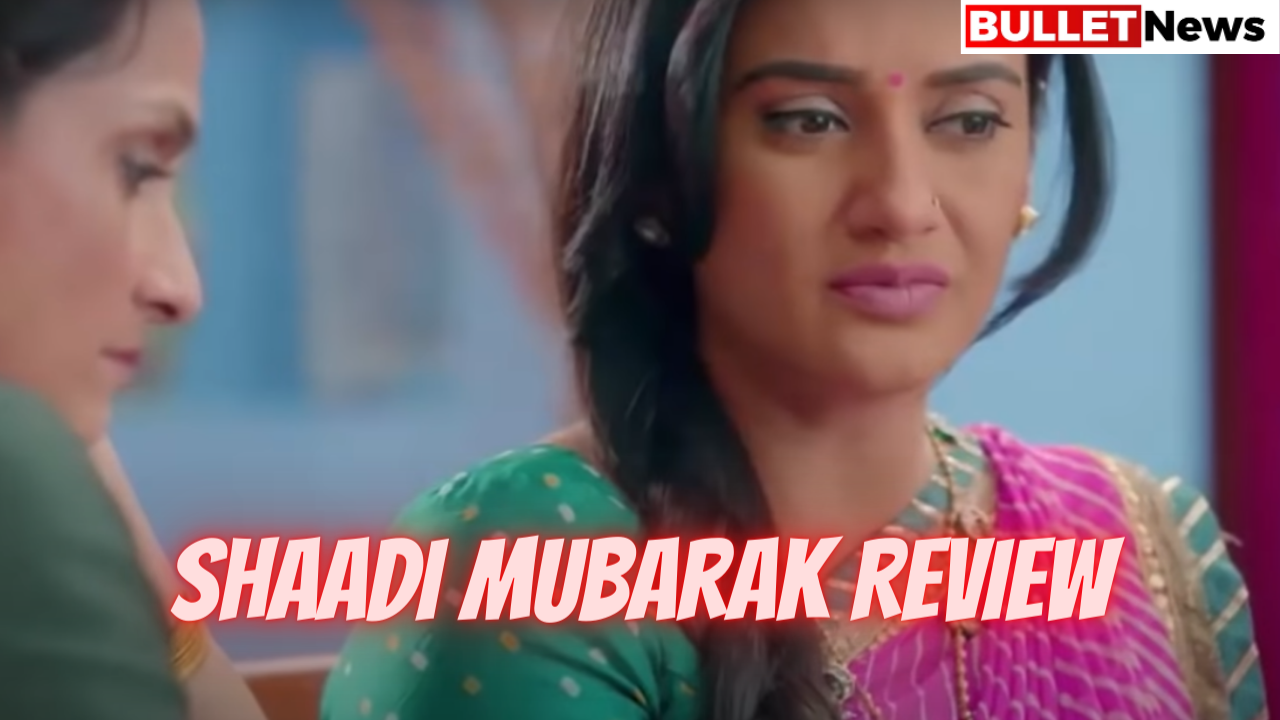 Shaadi Mubarak has been presented by Shashi Sumeet production. The T.V. Serial has a very common story where many ordinary people like us can relate to our daily life activities that usually happen in every family.

It is the story of a silent and weeping mother who always gets threatened by his son and later turned out to be an inspirational woman for all women out there. The producer of Shaadi Mubarak, Shashi Sumeet Mittal, earlier named this show as the Love You Zindagi but later on, he changed the Title name to Shaadi Mubarak.

It has famous faces like Rajshree Thakur, a much-experienced actress, given her the role of Preeti, a mother with one son Tarun (Gaurav Sharma) and daughter Juhi (Shefali Singh Sony).

At the same time, Juhi is married, and Manav Gohil is the male lead who plays KT’s role. He is the biggest superstar in the Rajasthan film industry.

The show starts with the wedding ceremony where Tarun and Rati are going to get married. Preeti’s character is initially shown to be speech-impaired, but later on, she reveals that she has taken a vowed to keep silent until her son gets married. Why does it so happen? to get the answer, you have to watch the show.

Preeti is very silent and fragile, always get threatened, she loves her children a lot, but in return, she barely gets the love and respect from his son.

She bore a lot of pain and got treated like a maid; she got humiliated and got the thief’s tag by her son and her daughter law name Rati (Tarun’s wife).

So, she decided to leave and move to her daughter’s home. Although, Juhi is an adorable daughter of Preeti who feels for her and wants to see her face’s happiness. But in her home, her samdhan (Rajeshwari Sachdev) doesn’t like Preeti at all.

This show has tried to put a light on accusing action that generally may happen in every Indian society where mothers are humiliated by their child and family.

On the other hand, KT has a terrible past, but that thing never reflects his nature. The extrovert KT who is very fun-loving, always tries to keep a smile on others’ faces. Because of his charming personality, Preeti gets his attention.

Preeti and KT are the business partner who manages the marriage bureau together. Both are different but still work together.

The future of this show depends on KT and Preeti’s friendship, which has just started. It will be quite exciting to see whether they will end up staying single or whether they will get together. An unquestionable friendship will be good to watch but wonder how the viewers will accept any relationship beyond that.