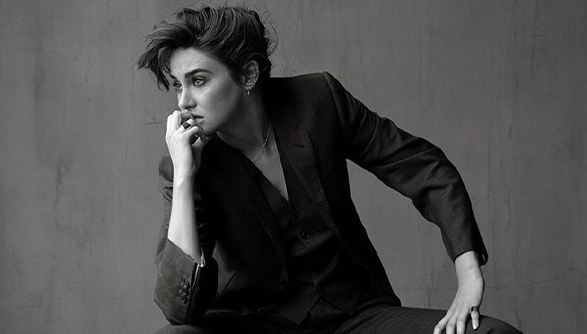 Shailene Woodley opens up about a “very scary physical situation”. Though she is not ready to talk about it in explicit terms. She faces this situation in her early 20s. At that point of time, she was rising the height of her fame. She remembers it was during the making of “Divergent” film. In an interview, Woodley speaks she was “very, very sick”. She was forcing her to “let go” of her career for a beat. She even passes on high-profile roles that later were taken by her peers.

“I haven’t spoken much about this yet publicly, and I will one day. But I was very, very sick in my early 20s. While I was doing the ‘Divergent’ movies and working hard. I also was struggling with a deeply personal, very scary physical situation,” she says. “Because of that, I said no to a lot of opportunities because I needed to get better. And those jobs ended up going to peers of mine who I love. They went on to a lot of success, but there was a mix of people saying, ‘You shouldn’t have let that go!’ or ‘You shouldn’t have been sick!’”

Woodley currently stars in Drake Doremus’ romantic drama “Endings, Beginnings”. This romantic drama skips a theatrical release to open on VOD this weekend. After breakout performances in “The Descendants” and “The Spectacular Now”. And completing the three films in the “Divergent” series, the 28-year-old actress keeps herself busy. By working in indies, studio projects, and on TV as haunted single mom Jane Chapman in “Big Little Lies.” But, according to the study, her steady output wasn’t without an internal struggle.

She remembers that letting go of projects while taking care of herself combined with her internal process. ‘Am I going to survive what I’m going through right now and ever be healthy. Or even have the opportunity to work on projects I’m passionate about again because of the situation I’m in?. I was in a place where I had no choice but to just surrender and let go of my career. As it brought out this negative voice in my mind that kept spinning for years and years afterward.”

Shailene Woodley says, however, that she’s in a better position now. “Now I’m on the other side of it, thank God.” Her forthcoming films include the war drama “Prisoner 760,” with Benedict Cumberbatch. And a romantic drama “Last Letter From Your Lover,” opposite Felicity Jones.