The comedy-drama Sistas had a profoundly successful season 1, and now it is back with another season. Moreover, the surprising thing about Sistas’s second season is that it was shot while the quarantine session was at its peak. Do you wish to know how they did it? And what will Sistas Season 2 have in store for you? We would then like to ask you to please stick with us till the end and read on to uncover Sistas’ inside stories.

Furthermore, there are a total number of 25 episodes in the first season of Sistas. BET is the original network for the broadcast of Sistas. Meanwhile, the running time of each episode is 42-45 minutes. 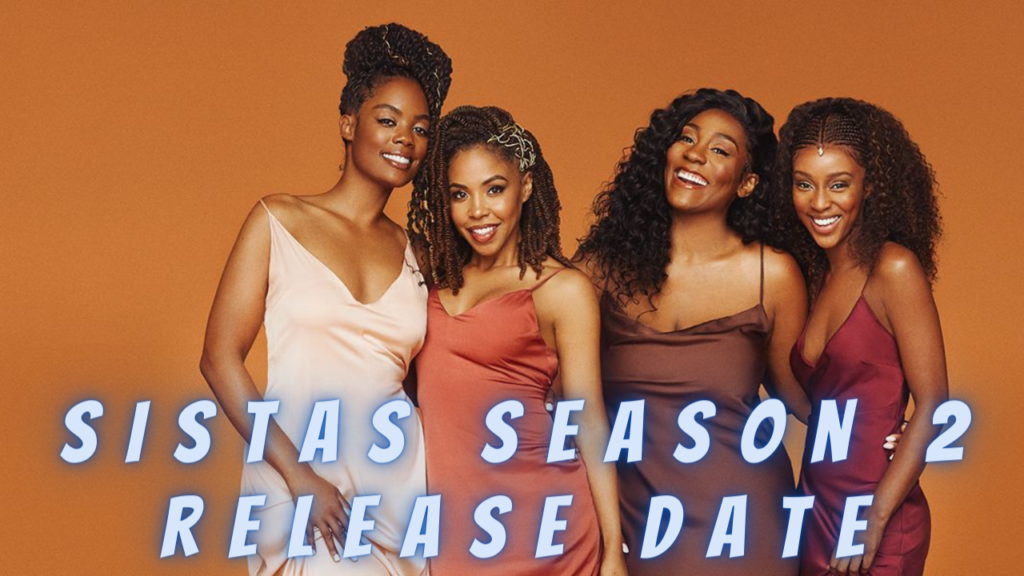 The original release date of Sistas is October 23, 2019, and the first season of the show aired till April 29, 2020. Since then, being in lockdown, the show’s renewal was the most concerned question among its fans. And soon enough, in May 2020, they got the good news of the Sistas getting renewal for the second season.

Tyler Perry safely restarted the production of TV shows at the Tyler Perry Studios, months after developing a comprehensive plan back in April 2020. And he was one of the first Hollywood producers to do so, in the COVID-19 era. Strict protocols and rules were being followed to film at Tyler Perry Studios. These protocols included his shows’ cast and crew to undergo testing and sequester on the sprawling, 330-acre lot in the Georgia capital.

The production of the second season of Sistas started on July 15, 2020, and it was over in less than two weeks. You can say the set was wrapped up before anyone can have thought about it. Hence, Sistas is returning with back-to-back episodes of its season 2 starting at 9 P.M., on October 14, 2020.

The Cast members of Sistas: 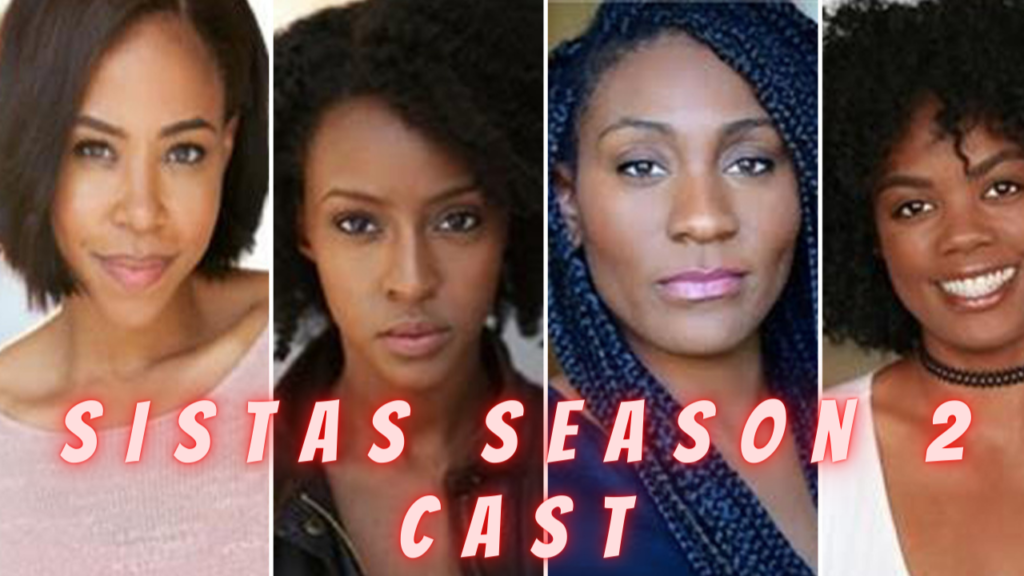 The regular cast members of Sistas are as follows:

Meanwhile, the Recurring cast members of the show Sistas re as follows:

The Plot of Sistas:

The story of Sistas revolves around a group of single black women from different walks of life. Furthermore, why am I single? is their one common thread on which they all bond together. The women navigate through the ups-and-downs of their “complicated love life,” while maintaining careers, status, and friendship.  They are continuing their search for love in their 30s. So they must find their way in the new age of dating, as they are now living in a modern world with unrealistic relationship goals because of social media.

Are you excited to see what will happen in Tyler Perry’s season 2? It is just around the corner, and everything will be revealed with time. Do share your thoughts and theories with us through our comment section, down below. Until we meet next, stay safe, and eat healthily.