Praise The Brave(Lord) is the meaning of Soorarai Pottru, an upcoming Tamil language on Amazon Prime Video. Suriya and Guneet Monga are the producers of this ₹15 crore budget movie, and they are making this film under their production banners 2D Entertainment and Sikhya Entertainment, respectively. In mid-2018, the project was first announced under the working title Suriya 38. However, on April 13, 2019, the official title of the film was out as Soorarai Pottru. Moreover, this film’s director is Sudha K Prasad, and initially, the original date to release this movie was in August 2020.

You ask, what happened? To know that and uncover the actual release date of Soorarai Pottru with its cast and plot, please stick with us till the end. As this time, Amazon Prime Video has something new in store for you, that you should not miss. 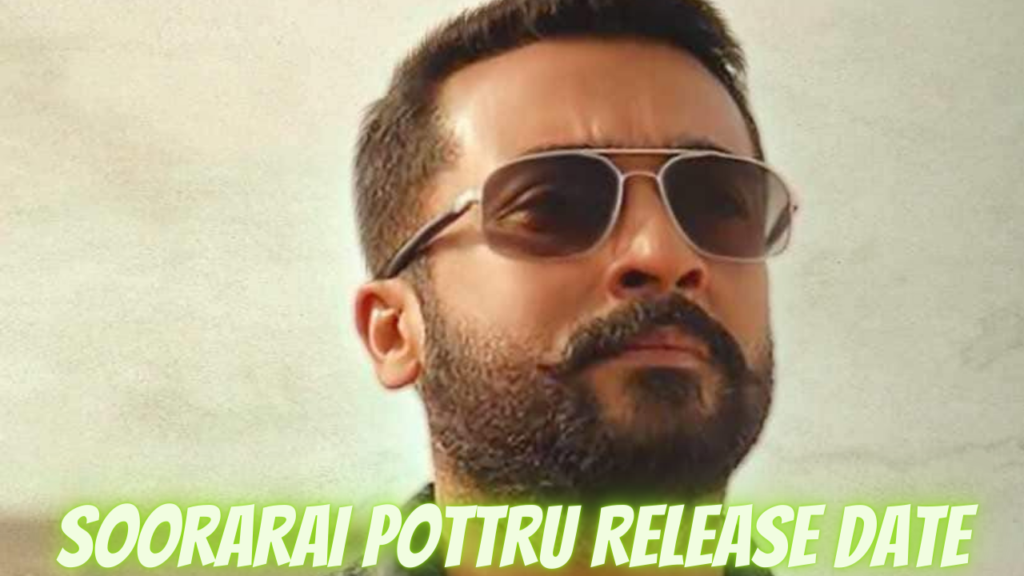 The film’s initial release date was slated for April 9, 2020, which got postponed to August 2020 due to the Coronavirus pandemic.

Following the rules of isolation for everyone’s safety, all of the production houses were closed this year. That resulted in postponing the releases of numerous shows and movies. That’s not all; due to strict rules of social distancing, Cinema Halls were closed too. Therefore to overcome the issue of releasing the movies, they are being released directly on OTT platforms, and you guessed it right. Soorarai Pottru is one of them, and it will soon be available to stream on Amazon Prime Video.

Right, now Soorarai Pottru will be available on Amazon Prime Video from October 30, but only in the Tamil Language with English subtitles. Worry not; there will be a Hindi dubb Soorarai Pottru available soon enough. However, we can’t say it for sure right now as no official date is given for the release of Hindi dubbed Soorarai Pottru. We will come back running to you as soon as we get to know anything about it.

The Cast Members of Soorarai Pottru: 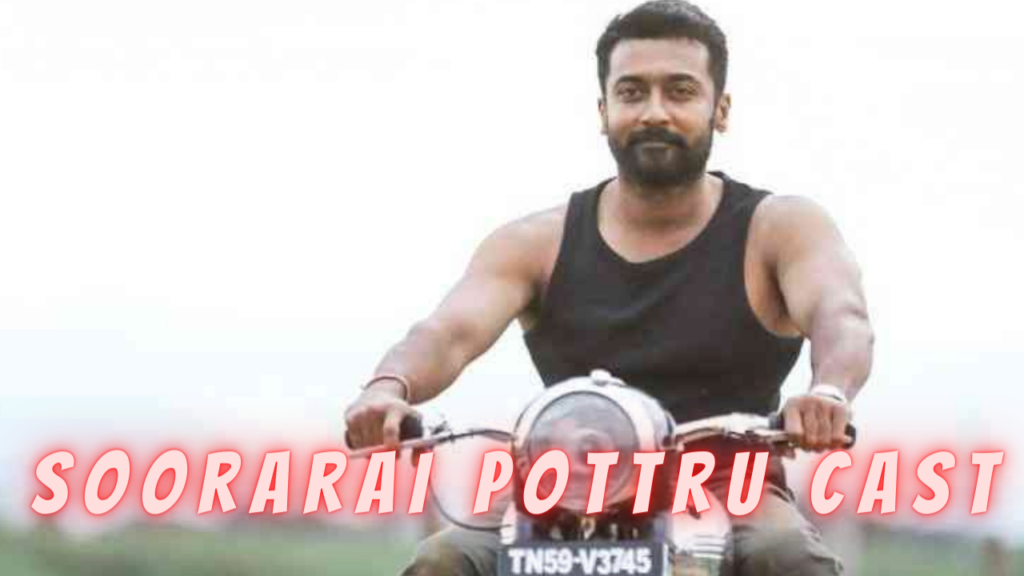 You will see South Indian megastar Suriya and Aparna Balamurali in the lead roles of Soorarai Pottru, a Tamil language film.

The film’s cast includes Suriya as Nedumaaran Rajangam “Maara,” the movie protagonist, and Aparna Balamurali will be starring as Bommi in the movie. Meanwhile, Mohan Babu will portray the character as M Bhaktabatsalam Naidu.

Furthermore, some of the other actors that we will see in pivotal roles are as follows:

Plot of the film Soorarai Pottru: 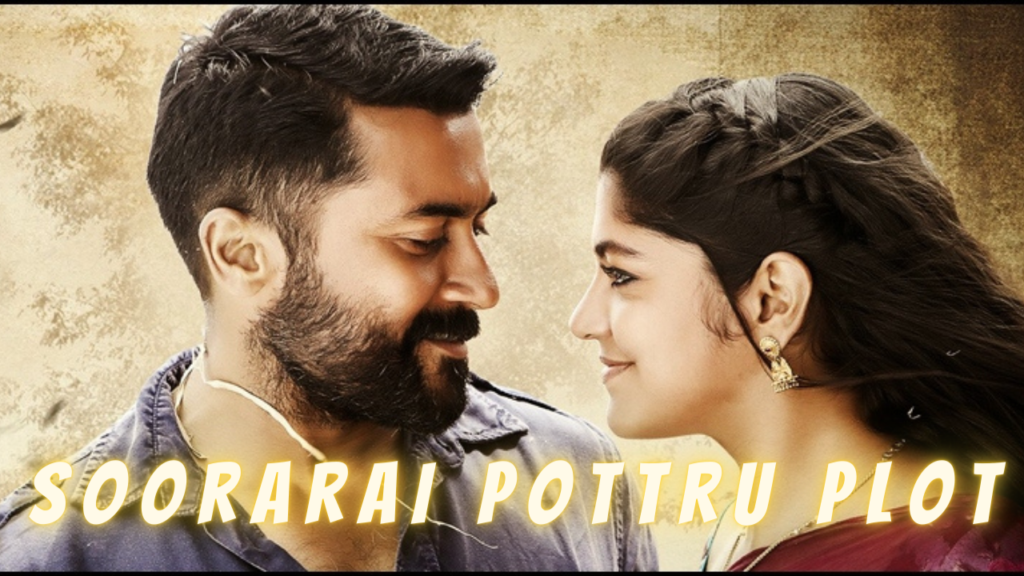 Moreover, it’s a south Indian Movie, so this film is definitely having many action sequences and extreme energy throughout its runtime. Furthermore, on Suriya’s 45th birthday, Kaattu Payale, one of the movie’s songs, was released and immediately became a significant hit among his fans.

You may also read What’s waiting for you in ALTBalaji Gandi Baat Season 5!

If you haven’t seen the trailer of Soorarai Pottru, what were you doing all this while? It is full of everything: story, struggle, mind-blowing dialogues, and obviously, it is full of action that will make you impatient, and you will start haunting for October 30, 2020. Moreover, you are in luck as you can watch the Soorarai Pottru’s trailer in Hindi down below. Go wild.