Star Trek Discovery AR TREK: Discovery is quite more interesting than anything that has come from the Star Trek universe before and has a grown-up film quality feel that is visually stunning. The writers have also engaged a lot of complexity in the personalities of the characters. At the same time, the values of the federation are there. Still, the people are flawed, they have history, and they don’t fit exclusively into the good/bad guy boxes which add significantly to its diversity and interest, meanwhile making the story unpredictable. 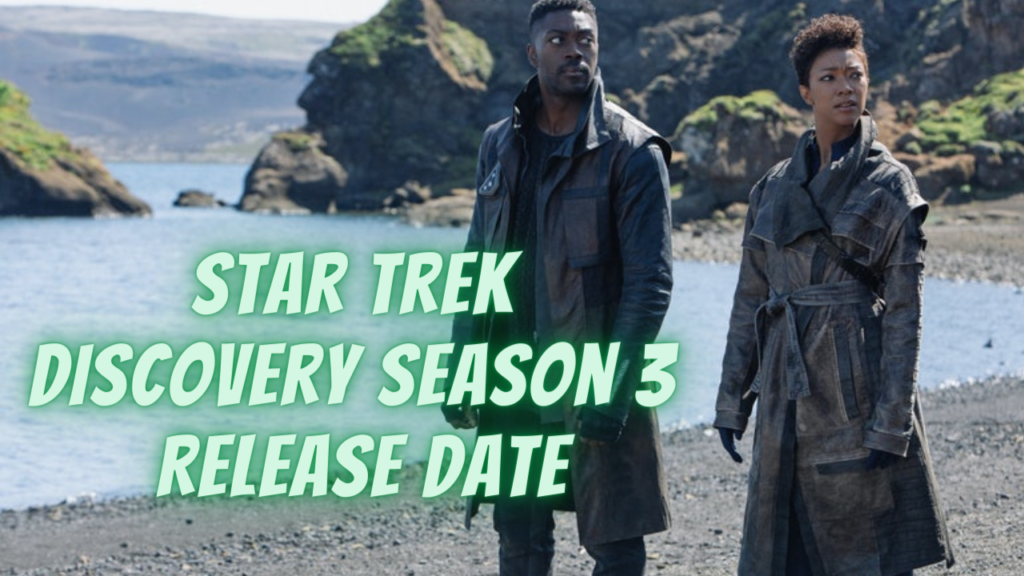 Yes, the show is dark, violent, and somewhat morally ambiguous. However, I seriously think this show gets better every time I watch it. Star Trek: Discovery Season 1 introduces the new story and characters. Moreover, like any new show, it takes three or four episodes to build momentum and for the characters to find their feet. They have been brilliant, including a lot of identifiable style cues and sounds that make it feel far more familiar than Enterprise did. For me the nostalgia was very rewarding while getting to know the new characters.

The premiere of the Star Trek: Discovery season 3 is just right around the corner. Moreover, the release date for the third season of Star Trek Discovery is 15 October 2020. Are you excited?

The Cast of Star Trek Discovery: 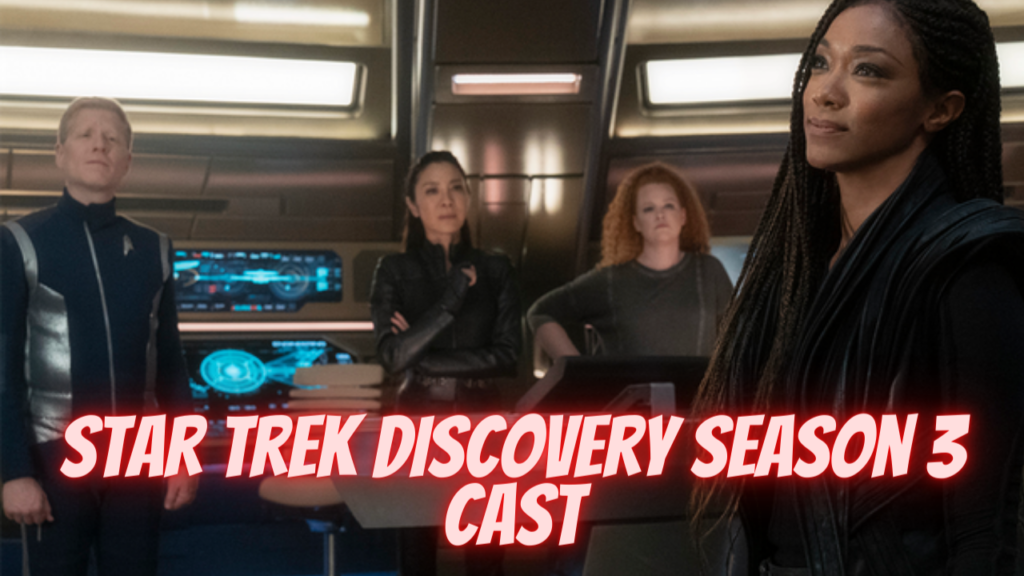 First of all, the cast is superb. The story mostly revolves around Sonequa Martin-Green as Michael Burnham, who has a coldness that comes from her Vulcan upbringing.

Step aside Kathryn Janeway from Star Trek: Voyager, Michael Burnham is the best female lead from any Trek show period, although Mariner from Lower Decks gives her a run for her money. They also managed to get the most outstanding female action star of all time, Michelle Yeoh in an incredible supporting role. I think it is her best character since Wai Lin in Tomorrow Never Dies, who was arguably the best Bond girl ever. Michelle is almost 60 and still does her own stunts. How awesome is that?

Burnham is the central character of the show. However, there are many other brilliant characters with a strong storyline, and the story opens up these possibilities beautifully without betraying the Star Trek Canon.

Actors portraying these pivotal roles and characters, respectively are as follows:

Anyway, in case I haven’t already said it enough, the casting is phenomenal. Bringing in Tig Notaro for her signature deadpan was the only way to make comic relief work in this show, and it’s a truly inspired choice. However, in Star Trek Discovery Season 3 we have a new character named Cleveland “Book” Booker. Moreover, to give this name a face, we have David Ajala in Star Trek Discovery Season 3.

The Plot of the Show:

This show is top-notch. If there were parts you didn’t like during the first watch, watch it again. In the beginning, I was way too critical of the show. Star Trek Discovery season one gets a lot of grief but has the best mirror universe arc of any Trek show ever. It will grow on you with episodes one by one like it did on me. Star Trek Discovery season two was a little sloppy and the time travel/red signal stuff, in particular, is messy. However, it still made for a compelling story that did a fantastic job of developing and killing off a few of the main characters. I understand why some Trek purists don’t like this show.

However, Star Trek Discovery Season 3 will take you in future with no way back to present. So the future will be their present and story will go on.

If you wish to check out the trailer for Star Trek Discovery Season 3, you can watch it here down below:

The third season of Star Trek Discovery stands well on its own and will no doubt thrill the fans too. I, for one, can’t wait for season three. What about you? Do share your views about the Star Trek: Discovery with us through our comment section down below.