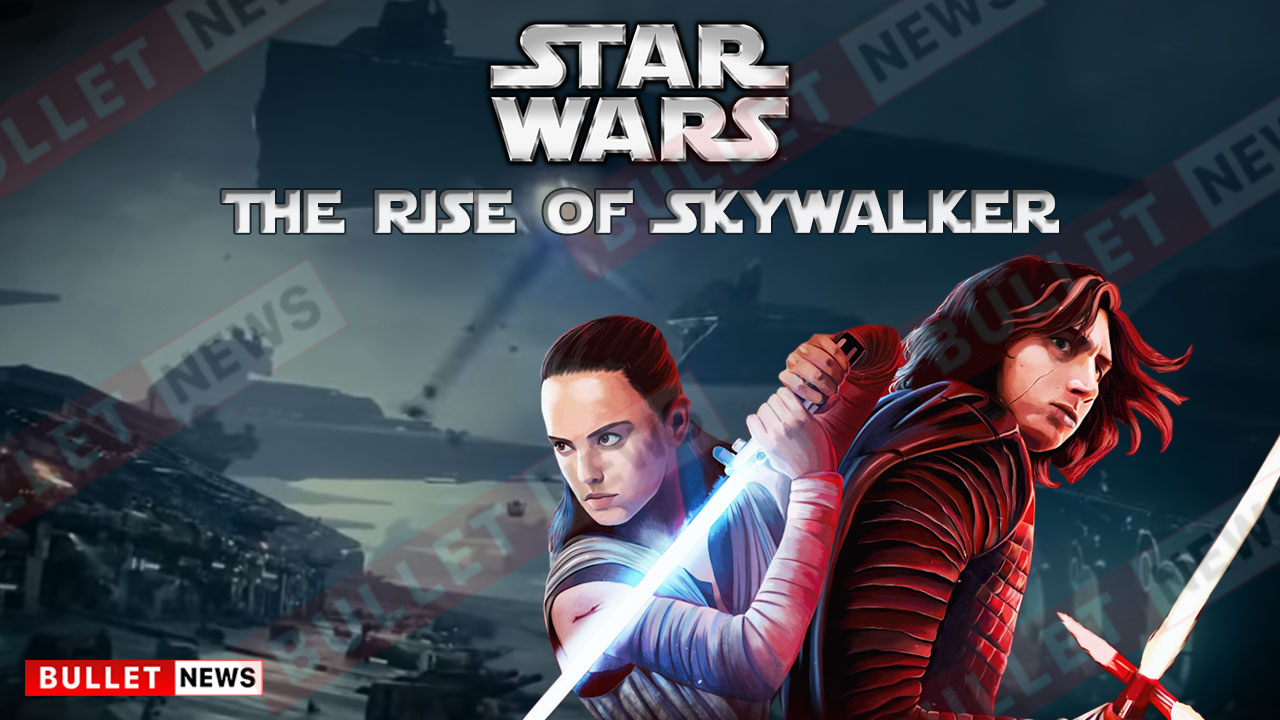 The final trailer of the final movie in the Star Wars franchise, Star Wars: The Rise Of Skywalker is here. The trailer got released on Star Wars’ official YouTube channel yesterday (October 21st, 2019) and the astonishing view count of 1.5 Million says it all. The trailer has also got 139K likes and over 16K comments, all in just one day. This proves the high amount of excitement and happiness of the fans of the franchise.

The story will follow Kylo Ren as she gears up to face Rey in a final battle. On the other hand, The members of the resistance, BB-8, Finn, and Poe Dameron will for the ultimate fate of the Universe. According to The Verge, “The Rise of Skywalker will also see the return of more classic characters, including Ian McDiarmid’s Palpatine (whose iconic laugh was heard at the end of the first trailer) and Billy Dee Williams’ Lando Calrissian”.

They further added, “Landing a finale is often considered one of the most difficult feats in Hollywood. Whether it’s a film franchise or TV series. The Rise of Skywalker, which sees the final battle. Between the Resistance and the First Order will give the story a meaningful end. According to director J.J. Abrams. “We went into this thing knowing it has to be an ending. We’re not screwing around”.

This could mean that the Star Wars franchise is in-fact coming to an end. And while it all happens, we’ll just have one thing to do, sit back and enjoy a possibly mind-blowing ending of a beloved franchise.

Are you excited for the last Star Wars Movie? Do let us know your thoughts in the comments below.

The Oscars Reveal The List Of This Year’s Nominations

Terry Jones passes away at 77 after battle with dementia

Neil Peart, Drummer, Lyricist for Rush, passes away at 67

Taylor Swift to get honored at 2020 GLAAD Media Awards

NYC Fadetheblackk is Making his Mark With His Latest Single "Successful"