Facebook
Twitter
Pinterest
WhatsApp
Telegram
Destry Allyn, the daughter of Steven Spielberg and Kate Capshaw, is celebrating a life milestone. The director-actress-writer took to Instagram with a flurry of activity. On Friday to announce her engagement to best friend Genc Legrand, an actor. Destry, who has also modeled in the past. Broke the news with a suite of photos showing the couple in an embrace, plus a close up of their hand with Allyn’s ring front and center. 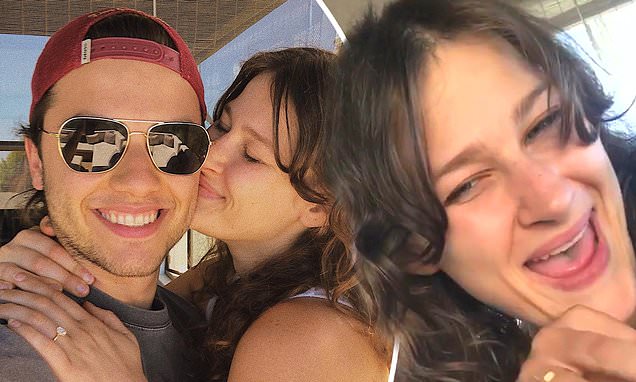 ‘Holy cannoli, I’m engaged!!!’ Destry wrote along with several joyous emojis. She continued ” I am so excited to take on life with my best friend! This is the best day ever!” In her Stories, Destry continued to show off her ring in a goofy video. She also included some of her friends’ reactions to the happy news. Destry added one last video to her Story, which showed Genc on the phone underneath the label fiance.
The I Know This Much Is True actress has six siblings and is the youngest child of Spielberg and Capshaw. Destry’s parents Steven and Kate famously met on the 1984 set of Indiana Jones And The Temple Of Doom. 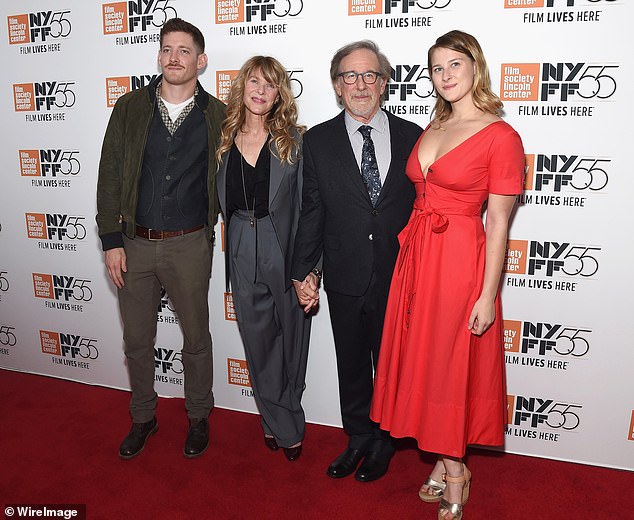 Though the Indiana Jones series has been one of Spielberg’s most successful film franchises. He announced earlier this year that he won’t return for an upcoming fifth installment.
Harrison Ford will return to play the eponymous archeologist and adventurer. But Ford V Ferrari and Logan director James Mangold expected to fill the director’s chair.
© Copyright© Bullet News