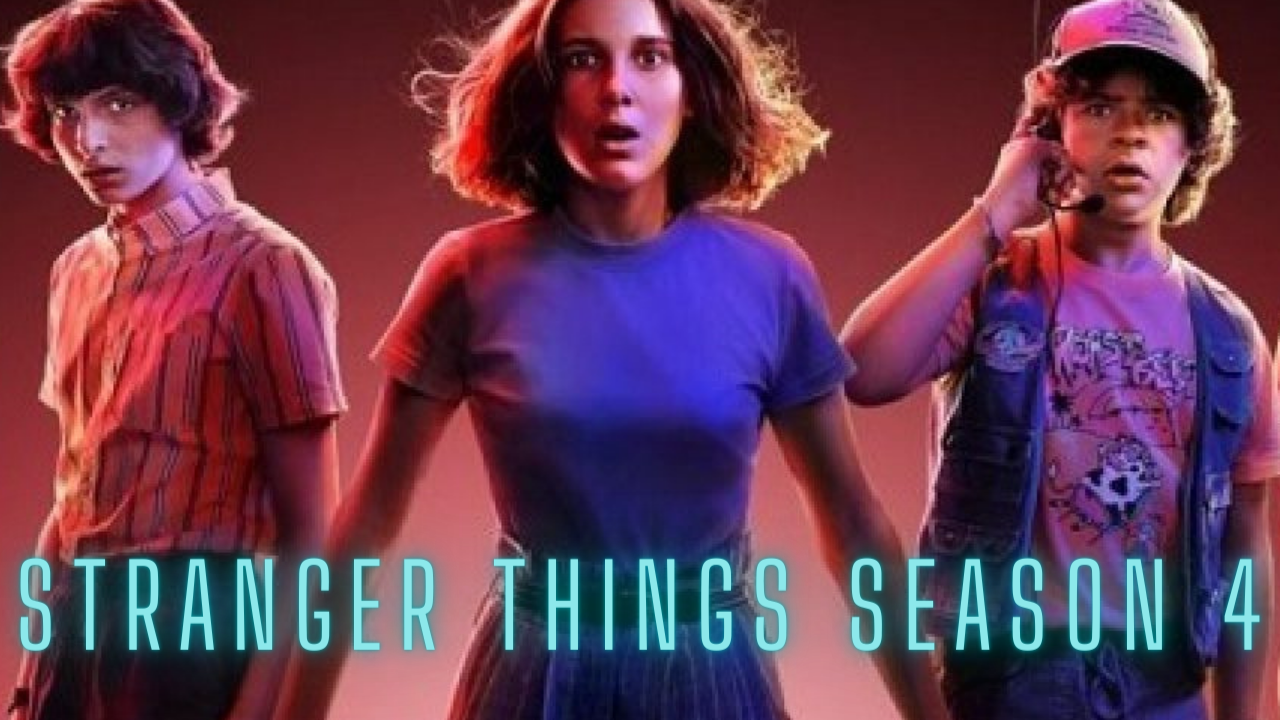 There is no doubt; Stranger Things is one of the best Netflix original Sci-fi, thriller web series. The previous third season got tremendous love and appreciation from their fans and viewers. Report Says Stranger season 4 might resume early, after coronavirus forced a shutdown in March 2020.

It has been almost half n year since the pandemic forced Netflix to suspend the production, and it looks like they are going to restart the production work from next week.

Report says-In the upcoming season of stranger things, we will get eight episodes.

Netflix released the first teaser trailer of the season 4 back in February. The trailer starts with Russia, where prisoners are working on a railway track. And we get to know that David Harbour (Jim Hopper) is alive and well.

In Season 3, viewers witnessed that Hopper was supposed to be dead by the other main characters at the end of season 3 after an explosion in the Russian underground base. The last season of the series shows several main characters leaving Hawking, Indiana, including Winona Ryders Joyce Byers, and her two sons.

A single sighting of Hopper ignites the fire of curiosity among the fans. The duffer brother said in an interview on Feb 14, “we are excited to officially confirm that production on stranger things season 4 is underway and the return of hopper.”

They also confirmed that the Hopper was imprisoned far for the home in the wasteland of Kamchatka. Far from home, Hopper will be going to face lots of dangers from humans and others.

In an interview, Matt Duffer said, “we did three weeks of shooting when we shut down, pretty much along with the entire industry.”

Another actor in the show, Gaten Matarazzo AKA Dustin, said in an interview, “we were in the middle of the filming season 4 and they said nope, 2 weeks break and we have gone for months.”

He added, he is anxious to get back to work once lockdown restrictions end.

It’s not only Gaten Matarazzo; every actor is eager to start the project.

While shooting the teaser of the series, writers were working on their script. Unwanted break to the actors and production allow them enough time to complete the script with mind-boggling twist and turns.

We might get to see the stranger things in the 2nd quarter of the next year.

Due to the ongoing pandemic, the production & shooting was stopped in the month of the march. The shooting of the upcoming season might start next week. If shooting started in the given time, with the full pace, we might expect to have the series ready for launch by the 2nd quarter of 2021. It is just speculation. We might get to see the upcoming season in 2021.