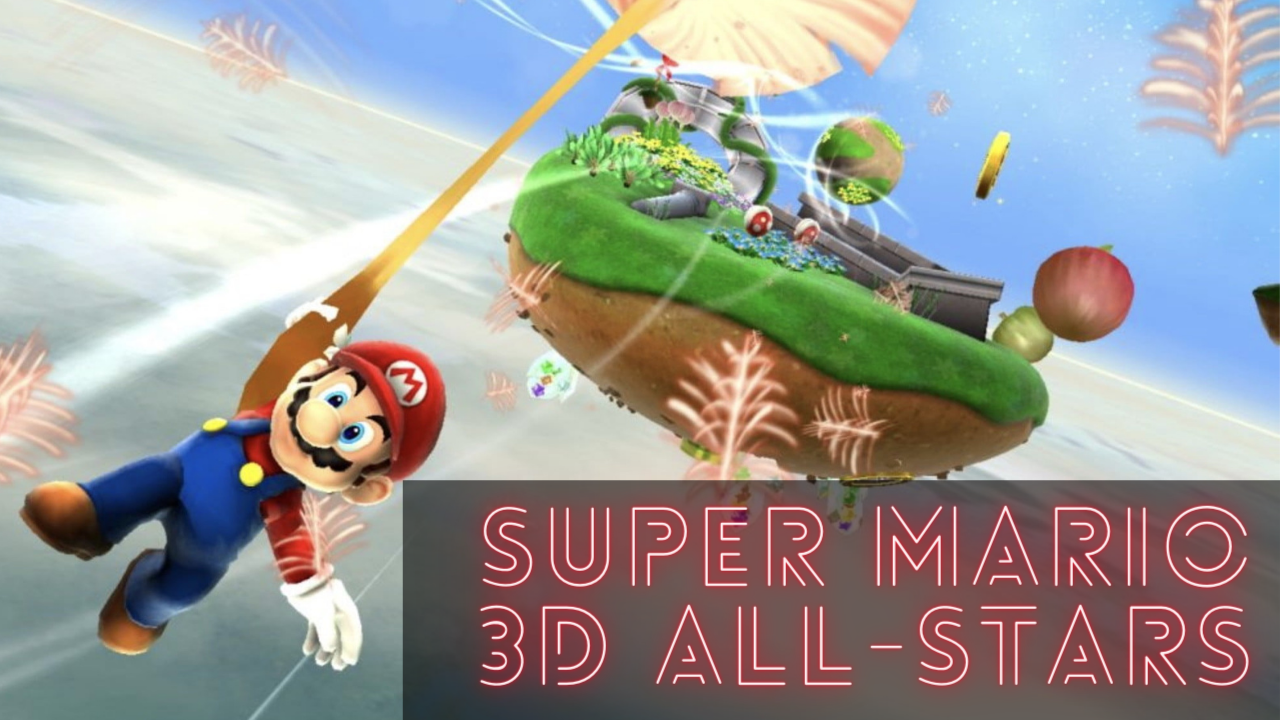 Are beloved Plumber is back with a bang! Three excellent 3D Mario games are coming on the 35th anniversary. Exciting! Isn’t it? These games will be a Nintendo Switch exclusive. If this news is exciting for you, hold your breath. These games will be coming sooner than you are expecting.

Read on if you are interested in knowing its Release Date, Games Included, Trailer, and More.

On September 3, 2020, Nintendo hosted a surprise presentation to announce various Mario games coming to the console. To celebrate the upcoming 35th anniversary of Super Mario Bros., which is on September 13, 2020.

The following announcements were made:

The following games will be included in the collection:

It will be the first time that these games will be available on Nintendo. There were official and unofficial tries of porting Super Mario 64 to Nintendo console. Similarly, in the Nintendo GameCube, the Super Mario Sunshine game was a flagship. At the same time, Super Mario Galaxy was a Nintendo Wii Mario game out in 2007.

In the official announcement, Nintendo confirmed September 18, 2020, as the Release Date.

Moreover, this will be a limited edition. In physical form, it will be a limited retail edition. In digital format, it will only be available until March 31, 2021. Therefore, if you do not purchase it before the due date, you may never get it. It is in the news that Nintendo might never release such a collection ever. So, if you want your hands on one of these, be ready!

Somehow, if you are wondering about the trailer’s availability, yes, it does have a trailer, and it is a clever one! The trailer opens on the title screen of our beloved Super Mario 64. You can even pinch Mario’s face. The trailer then has a mix-tape of montage from the game. All three games have their separate montages in the trailer video. Chatting with Super Mario 64 and then proceeding to Super Mario Sunshine. Trailer and Smith Super Mario galaxy footage. The trailer looks visibly pleasing and makes you nostalgic.

In conclusion, it is a one time offer exclusively for completing 35 years of success. If you are a super Mario fan like the rest of us, this one is a beautiful surprise. The scheduled date is September 18, 2020, for the Nintendo switch. If there are any changes regarding their release date because of the pandemic, worry not. We have our eyes on all the updates regarding this release. Moreover, if there are any new changes, we will be sure to share it with our viewers ASAP. Don’t forget to check out again for any new updates!