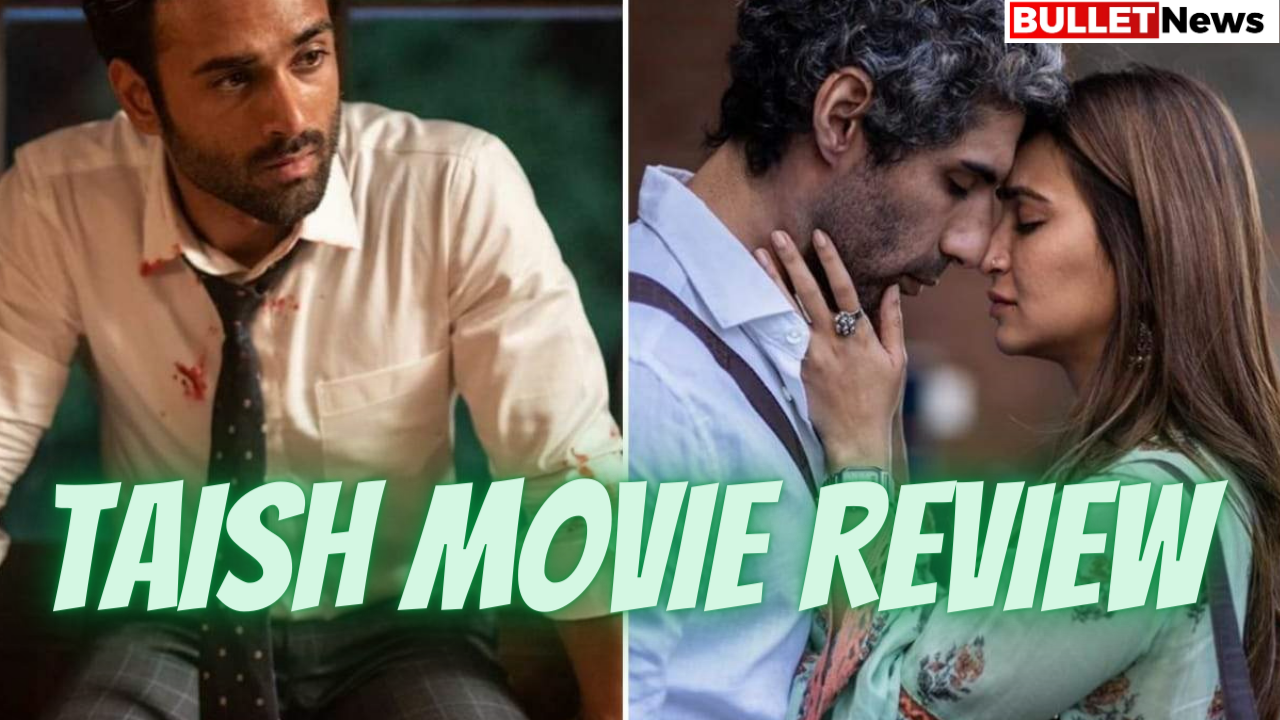 Taish is a thriller, action movie along with pieces on love and hatred. The movie keeps you on edge with all the plot twists. This movie, unlike all Bollywood films, is quite unpredictable and thus keeps you engaged.

The film is a complete package of nail-biting action scenes, emotionally engaging love scenes, and the blood boiling rage scenes.

The fantastic performance of Harshvardhan Rane is the cherry on the cake. The rage on his face, the fire in his eyes, and the gangster body image make the fictional character look like a real person out there. The performance of other actors was also outstanding.

The film and web series were released on 29th October 2020 simultaneously. TAISH is available on the ZEE5 app in the form of a 2hr web series consisting of 6 episodes of 25-30 minutes each.

The movie starts with a fun wedding ceremony in the Kalra family where Rohan Kalra invites his friend Sunny to the wedding.

The film reveals its plot in two different stories; one with the doctor who saves people’s lives, the Kalra family. On the other side is a family of gangsters that earns a living by killing people.

The twist starts when sunny reveals a secret that creates an air of doubt. The climax of the film begins when both of these opposite families cross paths. Due to some horrible history, the simple Kalra family has to now stand against the gangster family.

In between, all the turf, a love story starts creeping in that binds you emotionally to the film, and this passion further leads to the death of a person. Hence the revenge begins, and you can see the rage and anger portrayed by the actors, which ultimately is the title of the film “Taish.”

The film moves in a non-linear format. Bejoy Nambiar directed the film so wonderfully that viewers get new information in every other scene that keeps them connected to the film throughout. The cast was perfect, and everyone did justice to their character.

The only downside of the film was the dialogue delivery. In the scene where Rohan Kalra was supposed to shout in anger, the impact created was a little less than expected, and he took pauses abruptly. Apart from that, the film is worth spending 2-3 hrs on.