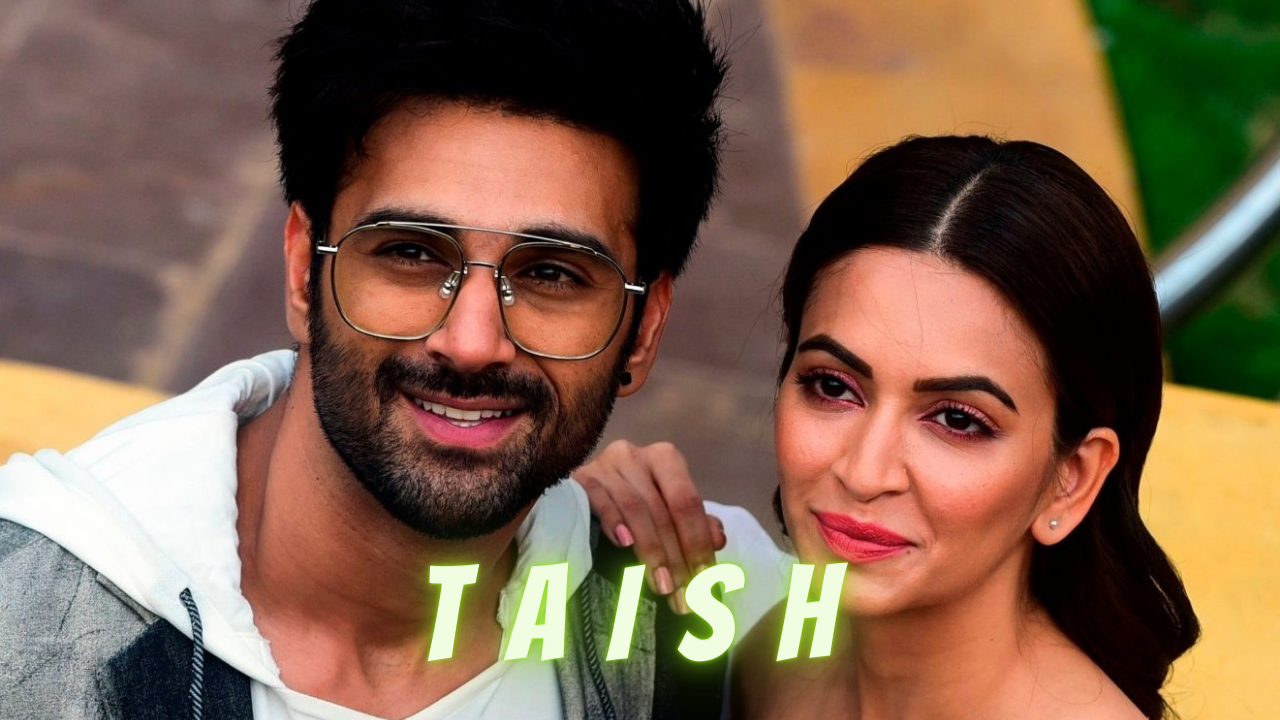 OTT Platforms have become the new norm. They have been able to channelize the artists’ creativity by giving them a platform to express themselves truthfully. Zee 5 may not be as popular as Netflix or Amazon Prime but is catching on fast. Some of its shows like Karenjit Kaur, Code M, Rangbaaz, Abhay, Gandii Baat, Poison, Mission Over Mars, Kaafir, The Final Call, Churails, and Mentalhood have won the hearts of the general public. It has also attracted various Bollywood Stars to join this ride.

This year, Zee 5 is coming with a multi-star series named Taish. The 6 episode series is directed by Bejoy Nambiar and will star well-known actors including Kriti Kharbanda, Pulkit Samrat, Jim Sarbh, and Harshvardhan Rane.

Taish is Bejoy’s fifth movie as a Director after Shaitan, David, Solo, and Wazir. He always had a peculiar and dark way of displaying things, making his movie unique. He got recognition from acclaimed directors like Rajat Kapoor and Anurag Basu after his first short film, Reflections. He also writes his films, which makes him original and pure in his intentions. 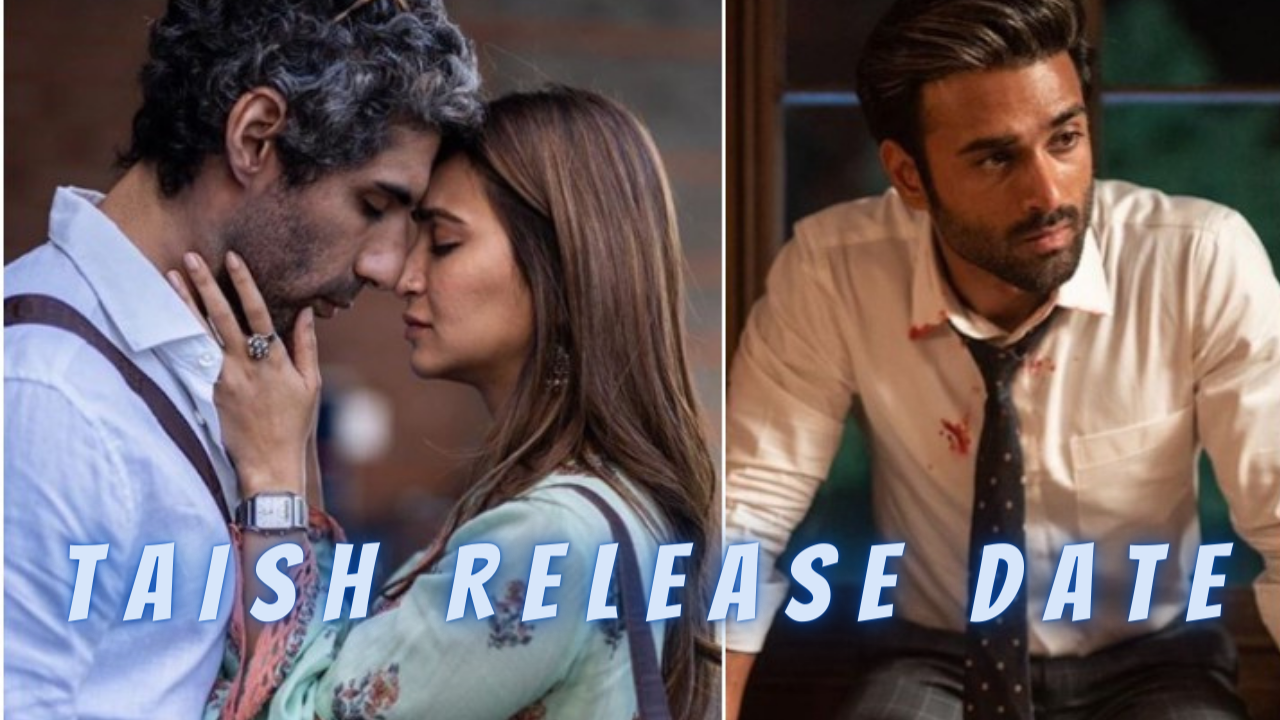 The Film and Entertainment Industry suffered a lot this year due to the pandemic. Overcoming all obstacles, Taish is set to release on 29th October 2020.

Shockingly, Taish will be launched on the same day, both as a 2.5-hour movie and a 6 episode web series. It is a unique launch on OTT platforms as far as the Indian Industry is concerned.

It started when Taish was shot as a feature film of 2.5 hours. As soon as the lockdown occurred, they had to plan a digital release. When the team launched a screening, the audience demanded more depth in characters, which gave the team an idea to launch it as a web series. Taish’s script was eventually updated, and the creators came up with six episodes of 30 minutes each. Later, the creative heads saw it as a blessing in disguise and thought of expanding Taish further. We might be looking at a multi-season series here. A web series provides a writer more freedom and space to experiment with the characters and make them layered. It is not possible with a movie as it has to be condensed within a specific time. This entire release idea was inspired by how Martin Scorsese handled his 3-hour feature film Irishman.

Taish has been a dream project for Nambiar for a long time. Although there is not much known about the plot of Taish, Bejoy disclosed that it is a revenge drama between two families. The story is guided by love and revenge.

In a recent conference, actor Jim Sarbh defined the show as a thrilling investigation of male relationships. Jim has been a perfectionist in his career so far, and it is only fair to agree with him. He also said that all the characters are powerfully written, and there is a lot of emotional battle going on. Kriti Kharbanda has called Taish her most passionate role and claimed that the youth would relate to the show. 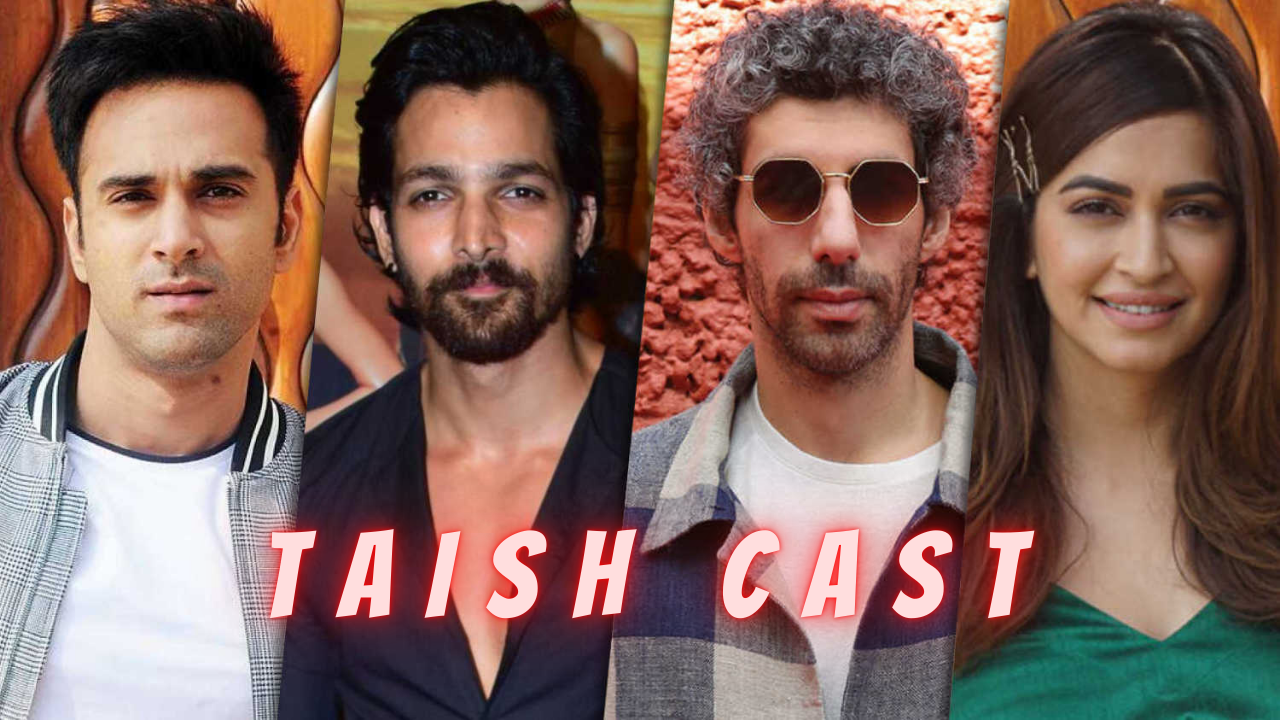 Taish will release on 29th October on the Zee5 Platform. We hope that it provides you a wonderful theatrical experience for you.