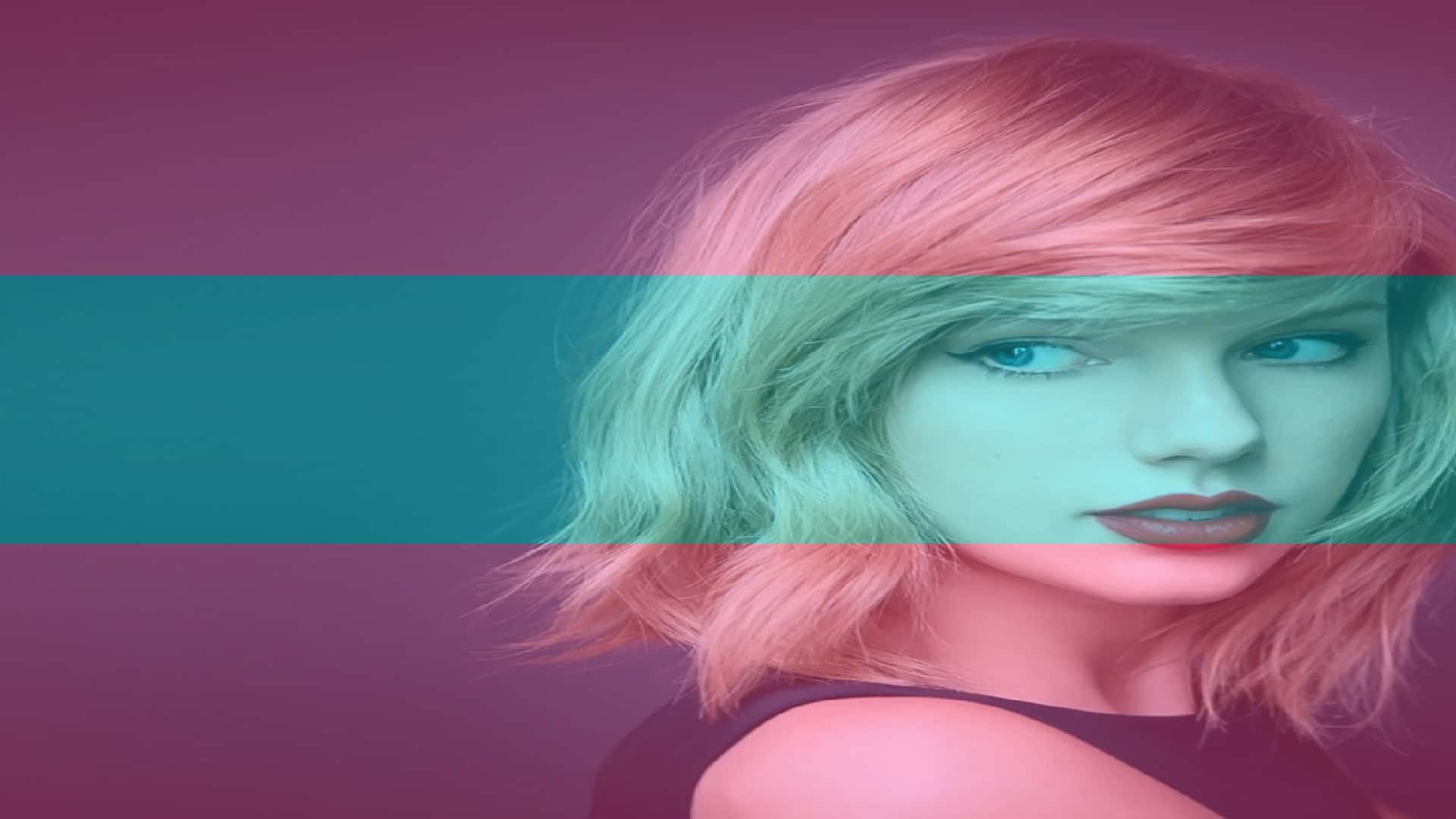 Taylor Swift will receive an honor at this year’s GLAAD Media Awards with the Vanguard prize that will take place at the Beverly Hilton in Los Angeles on 16th April. The 31st annual Award celebrates Taylor for her platform to campaign LGBTQ acceptance. Her latest music video, “You need to calm down”, featured some of the US’s most prominent queer celebrities and ended with a direct plea for fans to sign a petition in support of the Equality Act, to protect LGBTQ people from discrimination in their place to work, home, schools, and other public accommodations.

“From boldly standing up against anti-LGBTQ elected officials to shining attention on urgent need to protect LGBTQ people from discrimination through the Equality Act, Taylor Swift proudly uses her unique ability to influence pop culture to promote LGBTQ acceptance,” Sarah Kate Ellis, the CEO and President of the organization, said in the statement released. Ellis added, “In a time of political and cultural division, Taylor creates music that unites and calls on her massive fan following to speak up and call for change.” 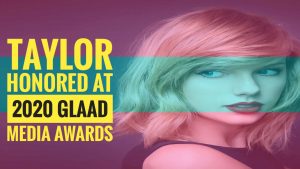 Janet Mock Is Another Empowering Personality

Janet Mock, a trailblazing journalist, author, director, and producer will also receive a GLAAD Media Award. She’ll receive the honor of Stephen F. Kolzak Award, which honors an LGBTQ media professional who has made a significant difference in promoting LGBTQ acceptance.

Mock made history as the first transgender woman of color to write and direct an episode of television on the show Pose, specifically the groundbreaking episode “Love Is the Message.”

“Janet Mock is a trailblazing force for diverse and inclusive storytelling who has raised the bar for LGBTQ representation in Hollywood,” Ellis shared. “She tells stories that need to be told, including those of transgender people and people of color, in revolutionary. And eye-opening ways that inspire and enrich.”

The 31st Annual GLAAD Media Awards brought to you by Glied, Hyundai and Katel One Family-Made Vodka will be something to witness. Additional honorees will get announced on a later date.